Scottish Liberal Democrats In the UK. In the EU.

It is now nearly a year since the SNP government set out plans to create a super ID database that experts warned could lead to the introduction of ID cards in Scotland.

Liberal Democrats opposed these proposals at the time they were announced. We led a debate at Holyrood calling for full scrutiny of proposals that the Information Commissioners Office have warned could breach civil liberties laws.

Carmichael: Syria decision is the most difficult one that I have ever known

You will have seen it reported in the press and media this morning that Liberal Democrat MPs will support the motion in the House of Commons today to extend to areas of Syria our current military involvement against ISIL/Da’esh in Iraq. I want to explain why, after lengthy discussion and deliberation, we have reached this decision and why I will support it.

Comfort and joy to the Syria Trail this thanksgiving 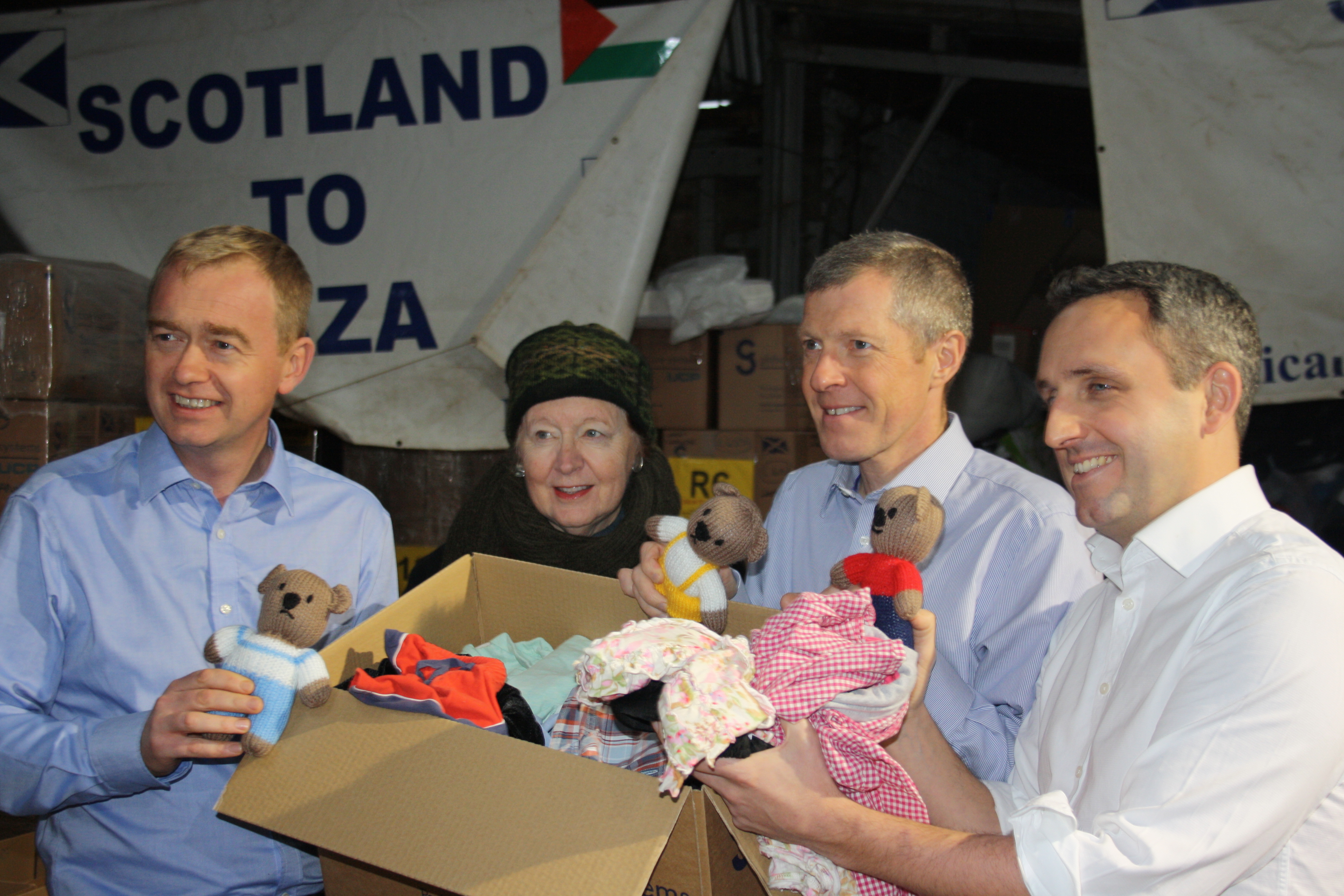 Black Friday is a new concept in Scotland and what a bonanza- with bargains to be had in most shops as the starting gun is fired on the Christmas shopping season. It's new to us but Americans have been at it for ages and it has come to represent a key fixture in the Thanksgiving Holiday calendar.

However, Black Friday means something altogether different if you are wintering on the Syria trail this festive season. In fact, it's fair to say that most days are pretty colourless if you face the prospect of suffering another night in a field somewhere in Eastern Europe waiting for papers or transport to the next stop on your journey. In the summer, it might just have been tolerable, but with the harsh continental winter fast approaching- grim nights in open fields could, with few degrees drop in Celsius, become fatal nights in open fields.