Liam McArthur - Spokesperson for Justice and the Climate Emergency 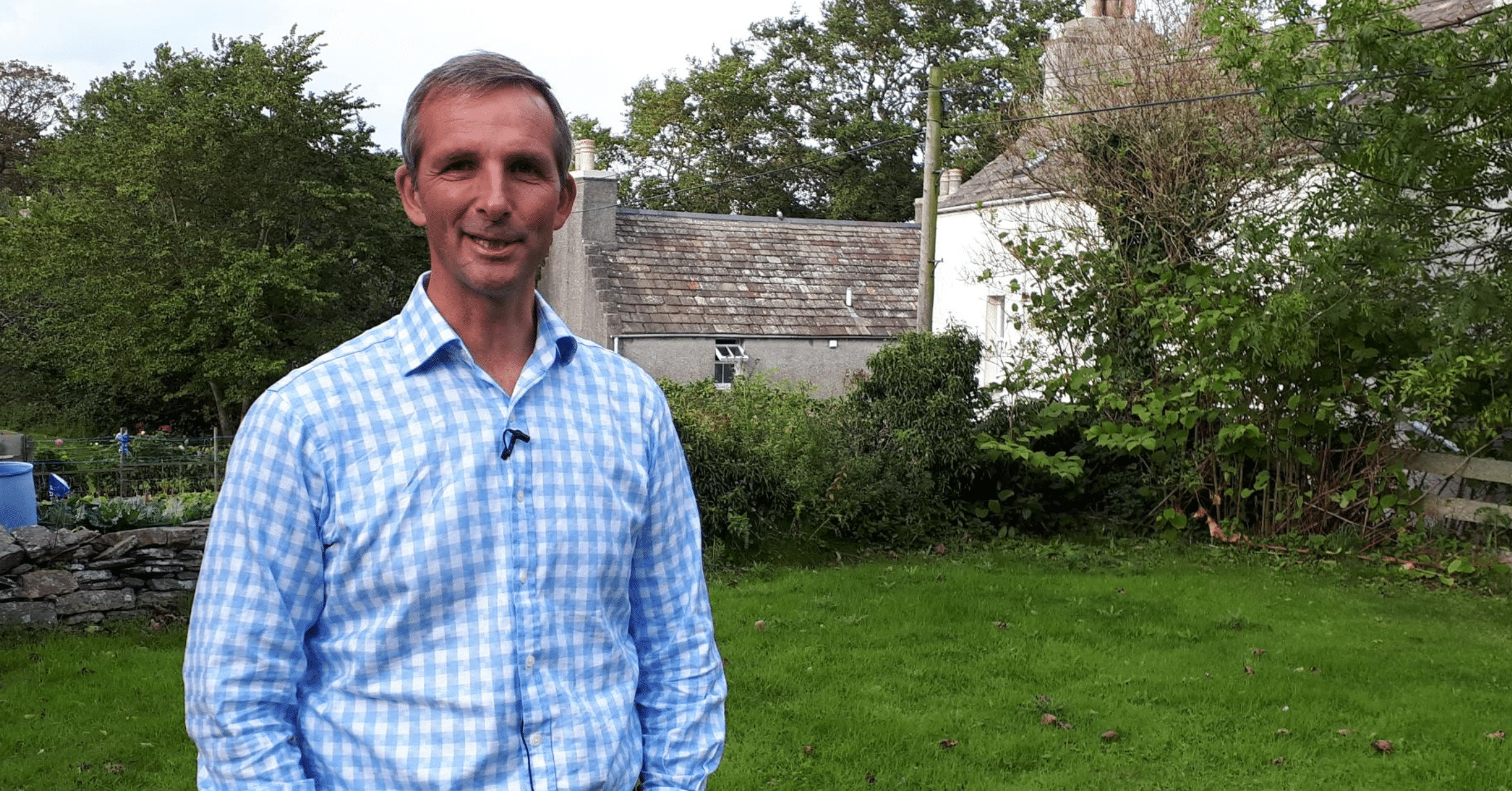 Liam grew up in Orkney and attended Kirkwall Grammar School, before graduating from the University of Edinburgh with a degree in Politics.

He was elected as Orkney’s MSP in 2007, following a period as a Special Advisor to the then Deputy First Minister, Jim Wallace.  He has also worked as a researcher at Westminster and in the European Commission, before embarking on a career in consultancy. Since being elected, Liam has been a member of various Committees, including Finance, Rural Affairs & Environment, Education & Culture and now Justice. He is currently the Scottish Liberal Democrat spokesperson for Justice and the Climate Emergency.