Why we believe in radical drug reform

Today we called on the Scottish Government to adopt a radical new approach to drug misuse and reverse its 20% cut to support services after new figures showed drug-related deaths increased to their highest ever level in 2015.

The statistics revealed there were 706 drug-related deaths in 2015 – 15% more than in 2014. Drugs ruin lives and break families apart. We need to get to grips with Scotland’s drug problem. The current approach has failed. It is time for a change. 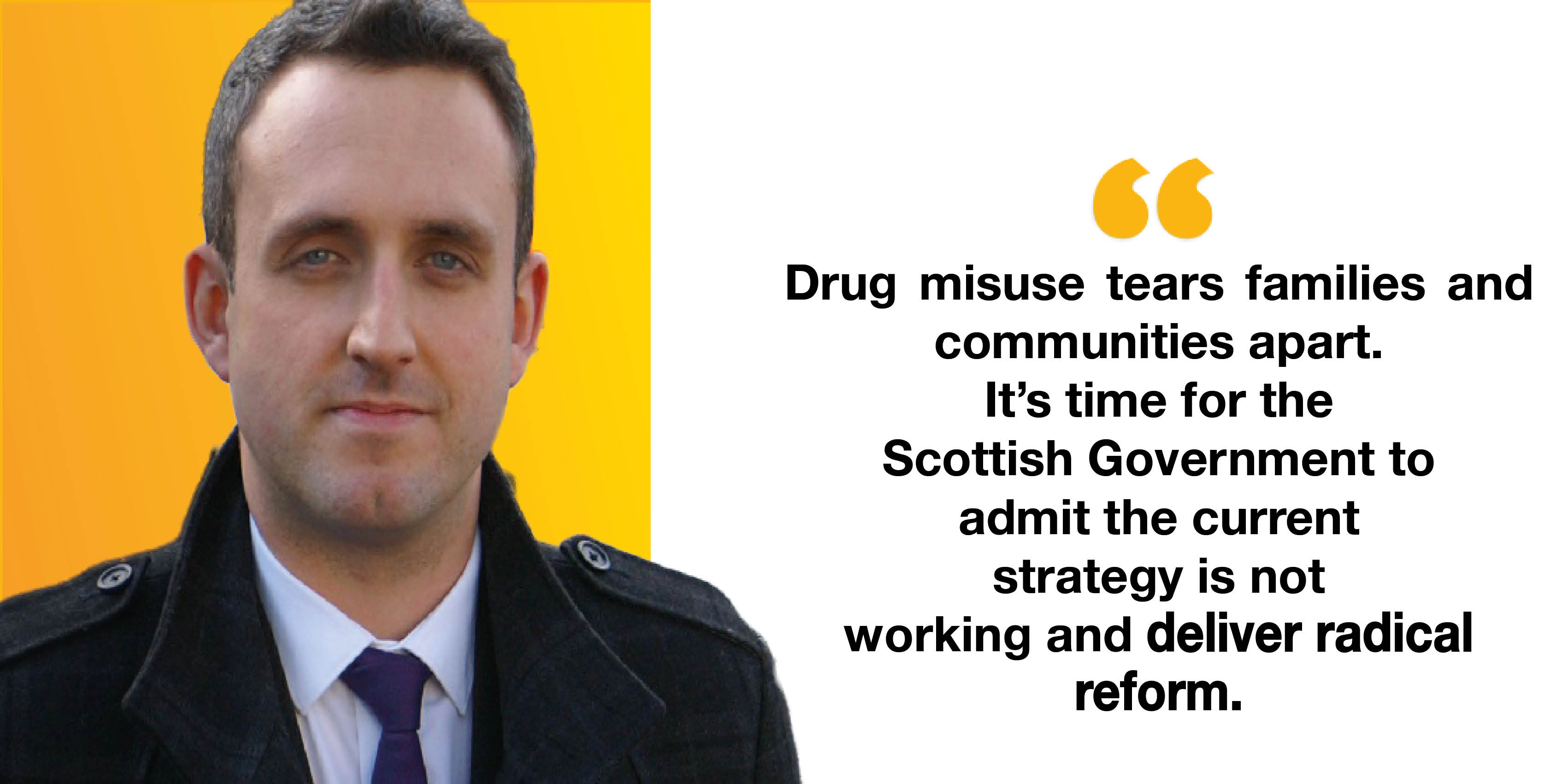 What are the SNP doing about it?

Scottish Government funding for drug and alcohol services was cut by 20% this year. Campaigners have warned this could have a huge impact on frontline services and make it more difficult for people to get the help they need.

This is not only bad for people who use drugs and need support. Cuts to front-line services will lead to a major increase in costs elsewhere – through increased infections, increased hospital admissions and increased crime.

We have also seen reports that Police Scotland is telling officers not to proactively investigate drug dealers because they cannot afford to pay overtime. 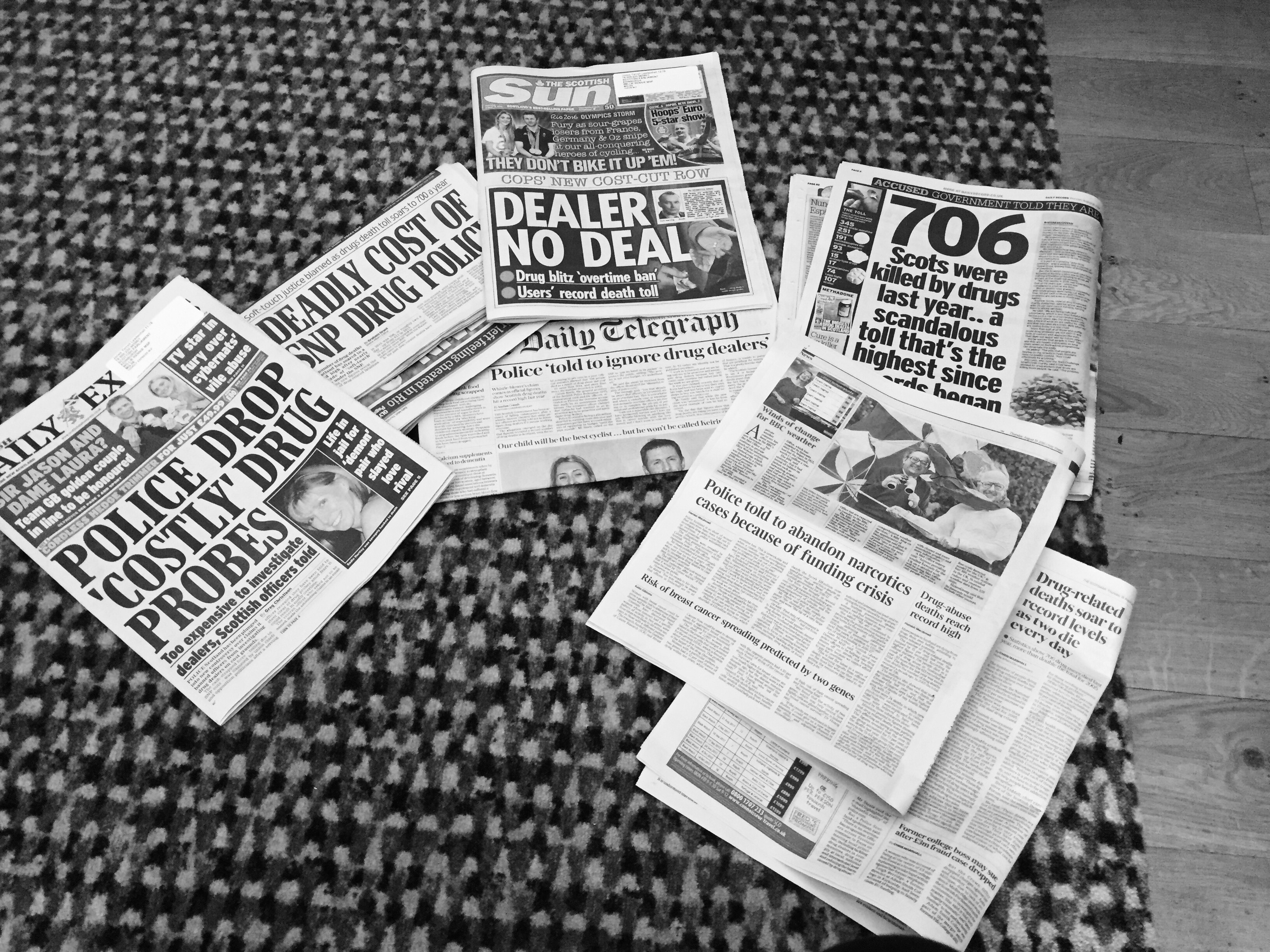 We are struggling to restrict the supply of drugs in our communities by taking dealers off the streets. We are failing to reduce demand by helping drug users get clean. It is time for a new approach.

What do we propose?

For a start, we would reverse the SNP’s 20% cut to the budgets of drug and alcohol partnerships.

Scottish Liberal Democrats have also called for drug misuse to be treated as a health issue and not a criminal one.

This means ensuring that people who use drugs are referred to education and treatment, backed up by civil penalties. It makes no sense to imprison vulnerable individuals struggling with drugs, as occurs around 200 times a year. It doesn't address their drug use and jeopardises their future employment and life chances.

We also need to address the social, mental health, housing and employment problems that can accompany drug use.

Hold on, so you want to legalise all drugs?

No. We want to change the way that we deal with people who are caught with small amounts of drugs for personal use.

The current approach to tackling drug abuse has failed. Putting people who are caught with small amounts of drugs in prison doesn’t help them get clean or reduce the chance of their re-offending. In fact, it jeopardises what stability they do have, such as housing or work.

Under our plans people convicted of drug dealing would still face tough criminal sanctions and up to life in prison. But people found with small amounts of drugs would be referred for treatment and education to try and help them turn their lives around.

How would you do it?

We have a five-point plan to tackle drug misuse in Scotland: