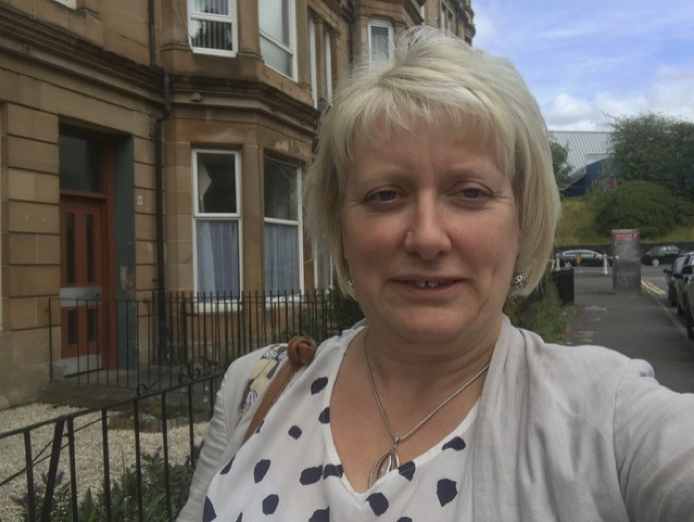 Katy has a lifelong commitment to helping people succeed and a strong belief in education as key to this. Over 25 years in the careers service, Katy has helped individuals plan careers and employers recruit, working since 2012 in higher education. In 2019, she was appointed Scottish Liberal Democrat Spokesperson on Economy and Fair Work, due to her professional background.

Katy worked closely with Jo Swinson MP in East Dunbartonshire since 2012, becoming Jo’s Campaign Manager for 2015, 2017 and 2019. She narrowly missed out on securing election in 2016 as lead list candidate for West of Scotland region – www.katygordon.org.uk 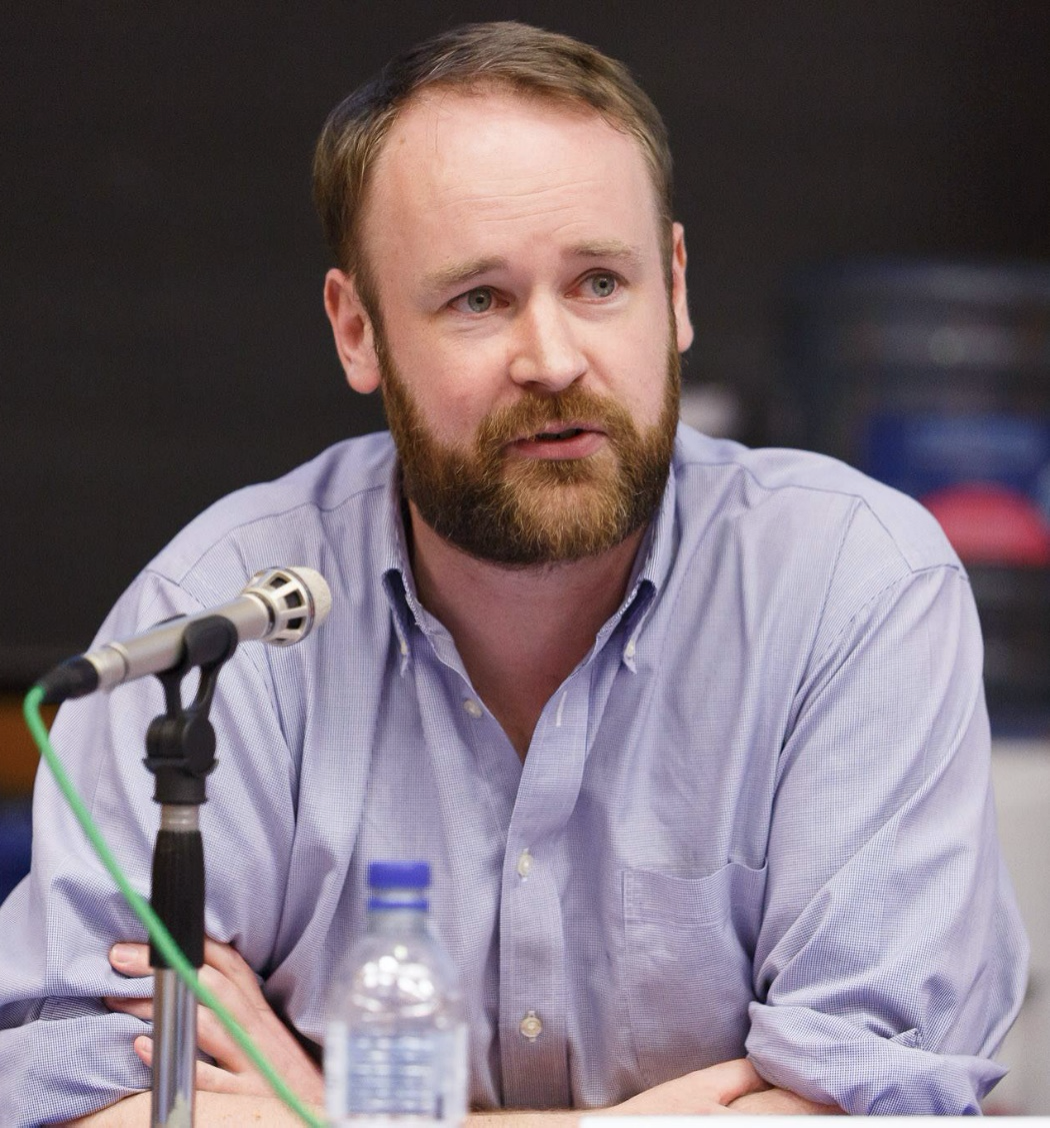 Ewan was born and brought up in Glasgow before gaining an MSc in Neuroscience from the Institute of Psychiatry, KCL, and a PgDip in Public Policy. He developed chronic fatigue while studying for a PhD in psychiatric genetics and so has experienced poverty and the benefits system first hand. Ewan has been working in customer services for 7 years and has been an active contributor to improving Liberal Democrat policy in a variety of fields. He has made notable contributions to debates on drug policy, mental health and social security and is currently launching a green space improvement volunteering group. 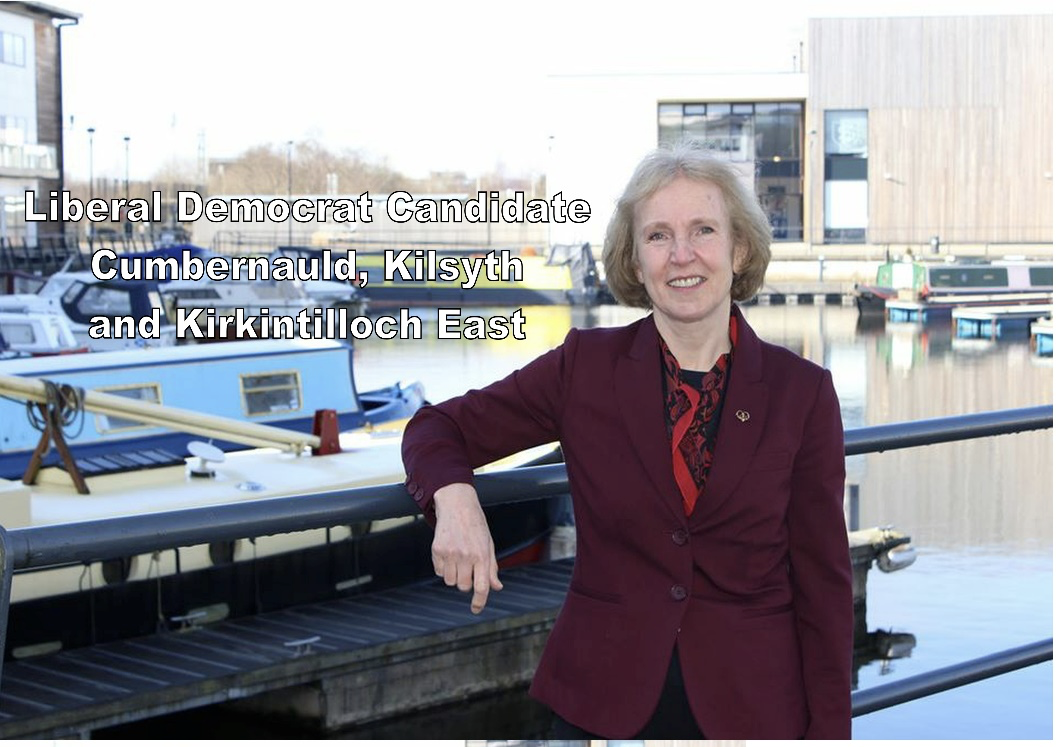 I will share a positive Lib Dem message which will bring together communities and reach out to new voters.  I have worked with diverse communities and delivered as a dedicated local activist and councillor.  I’m a mother and a carer who believes everyone should have the opportunity to fulfil their potential.  I’m determined to make sure that local government is properly funded, to stop centralisation of powers and to tackle growing inequality. I’m ready to cut through barriers to get things done.  I’ve overcome challenges before and I understand the real issues affecting people across the West of Scotland. 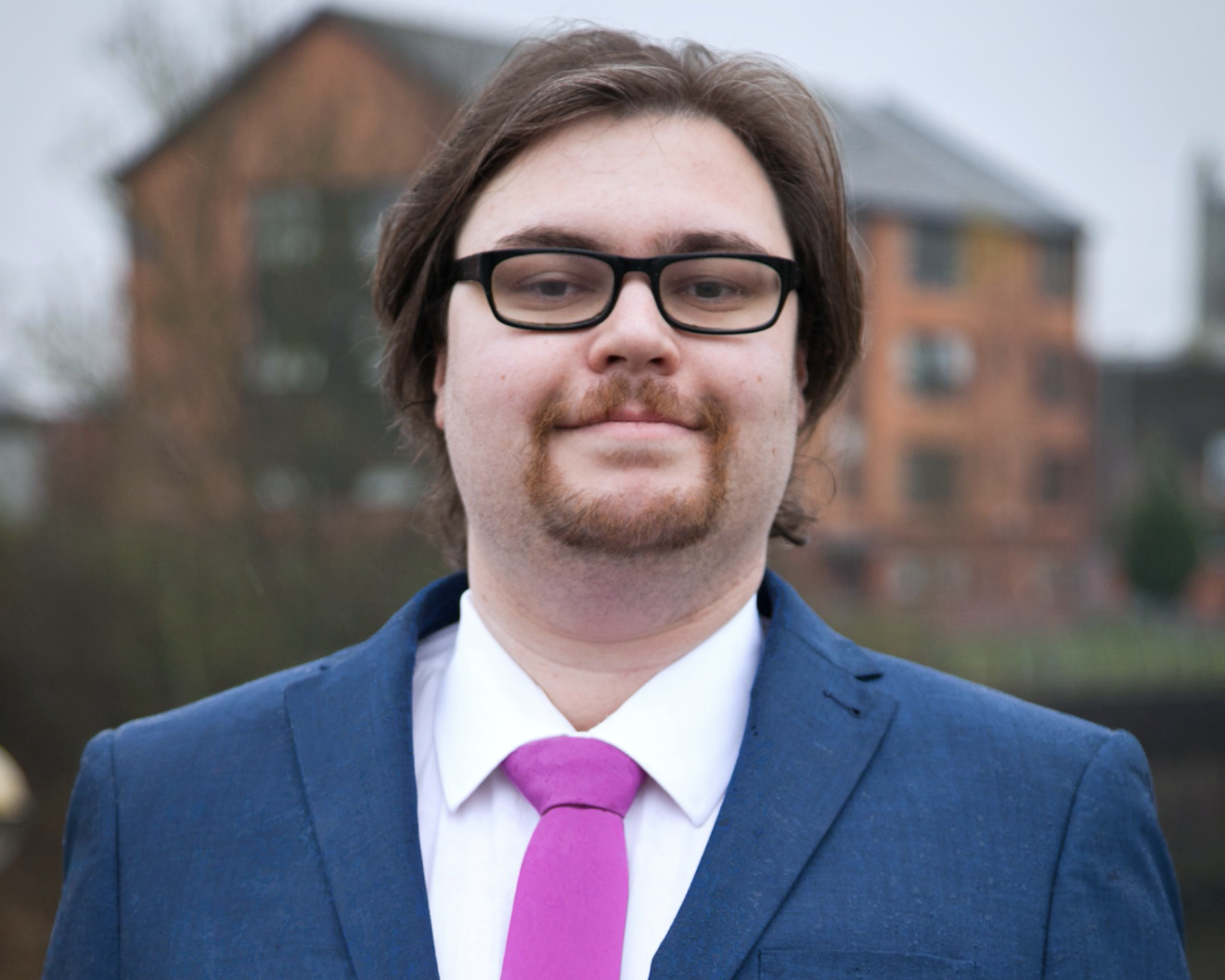 Ross Stalker lives in Renfrew and has a Master's Degree in Biotechnology from UWS. He has been a party member for most of his life and has been employed for several years as a Campaign Organiser for the party, throughout three parliamentary elections, the EU referendum and 2017 local elections, which has given him extensive campaign experience.

He is passionate about improving mental health services, social justice, environmental protection, and constitutional reform. Ross stood in Paisley and Renfrewshire North at the 2019 General Election, where he more than doubled the vote share with a swing greater than the national average. 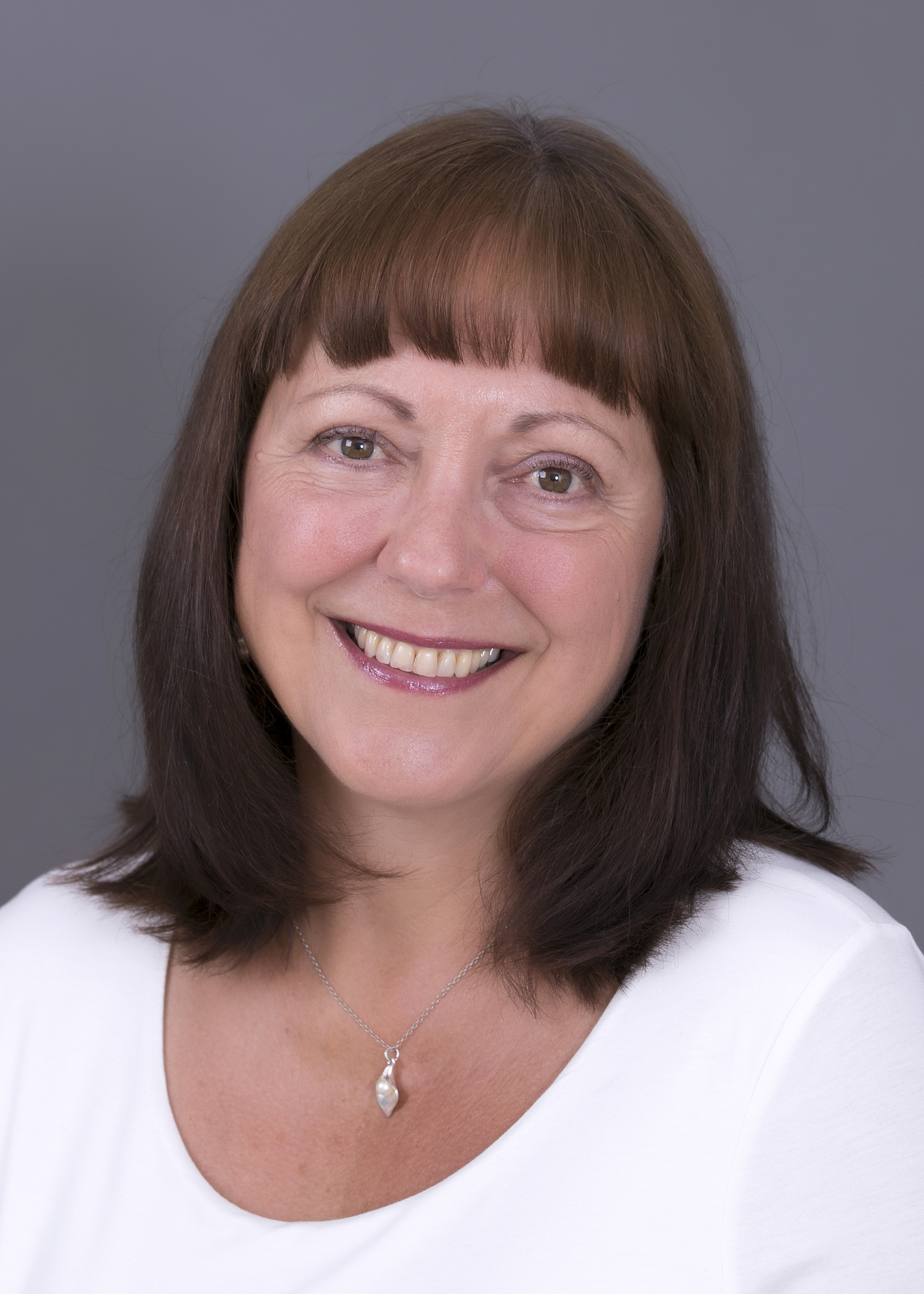 Dr Jacci Stoyle was born in Birmingham. She trained as an RGN and became a night sister. After the birth of her son, she began teaching caring skills in further education, becoming a senior lecturer, and writing a successful textbook. Following the birth of her twins, she moved to Inverclyde in 1997 and obtained a first-class honours degree and a doctorate at Glasgow University. She went into prison education and became the manager of the learning centre at HMP Greenock. She stood at the 2019 General Election and secured the best result in a decade.