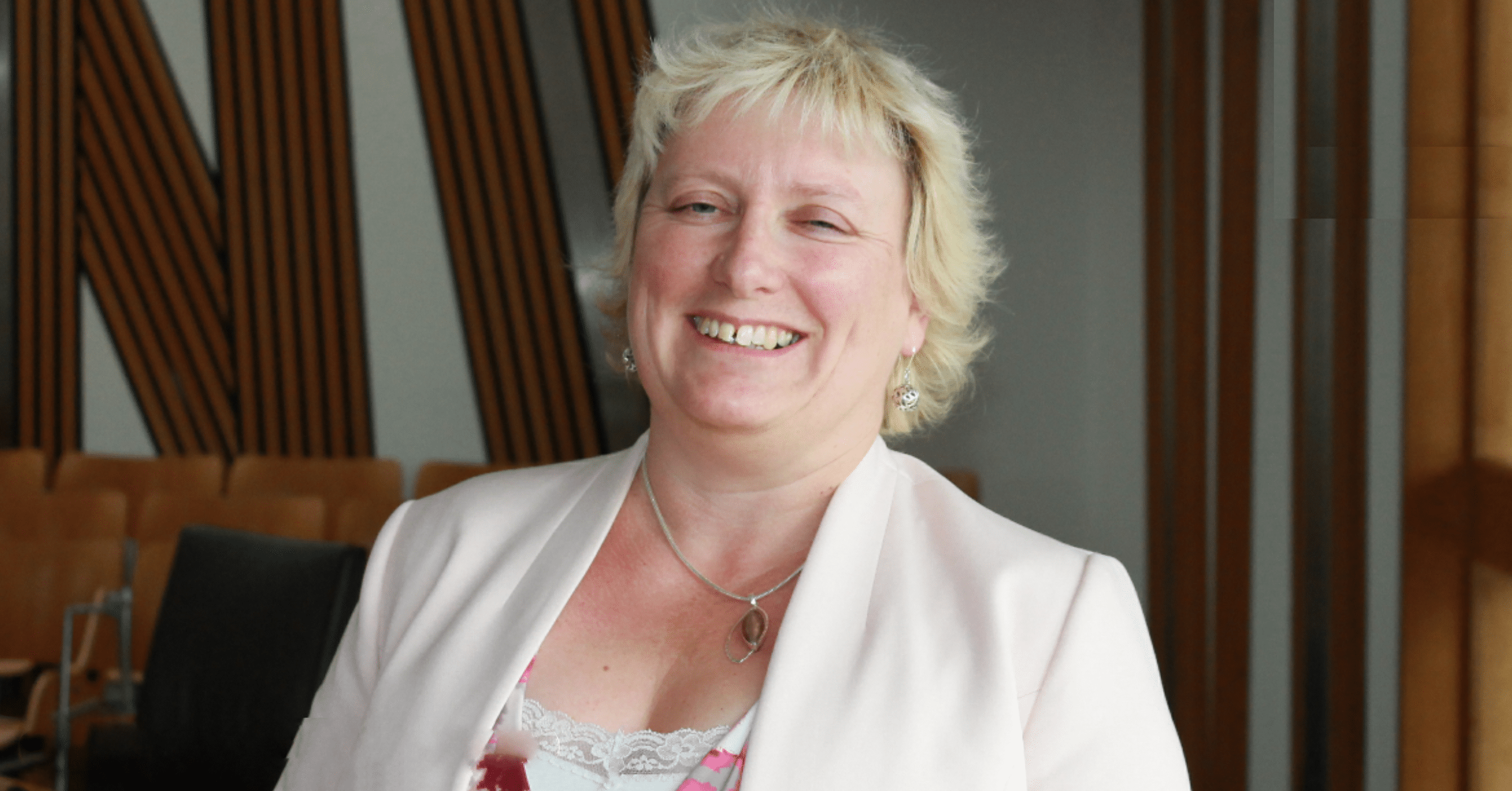 Katy studied French and Swedish at Aberdeen University, taught English for a year in Paris and received her post-grad in Careers Guidance at Napier University in Edinburgh before finally coming to rest in the West of Scotland, which she has made her home for the past 22 years.

She has run million-pound national projects to help people back into work and help pupils look at college as a credible option.

As a long-standing UNISON member and senior steward, Katy fought for fair treatment of employees and jointly presented UNISON’s submission to the Scottish Parliament on the future of the careers service.

Katy has run or been involved in several campaigns in the West of Scotland since June 2007.  She campaigned successfully to save Kelvindale & Hyndland Post Offices and she was part of the Lib Dem team that successfully campaigned to prevent a nightclub being sited in the Botanic Gardens. More recently she has been campaigning to improve the terrible state of the roads in East Dunbartonshire.

In 2012, Katy became Head of the Careers Service for Strathclyde University. In this role, her team contributed to Strathclyde’s leap up the DLHE (Destinations of Leaders from Higher Education) league tables in 2017 to 5th place in Scotland and 21st in the UK.