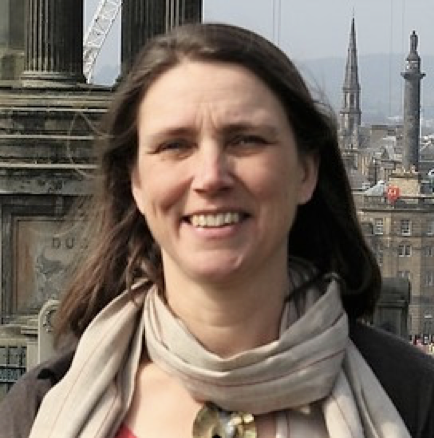 Catriona had a successful career in the tourism industry before being elected as LibDem Councillor in Tweeddale. A terrific local campaigner, Catriona served on Scottish Borders Council from 2003 – 2017 and was Education Convener from 2007 – 2010. She was also the Council Representative to NHS Borders, the Commission for Local Tax Reform and Deputy Leader of the Council. She has experience as an effective, energetic candidate for Westminster, Holyrood and Europe.

Catriona cares passionately about promoting Liberalism and its core values of fairness, equality, justice and internationalism.

She is married to Rajiv, and they have three daughters and one son. 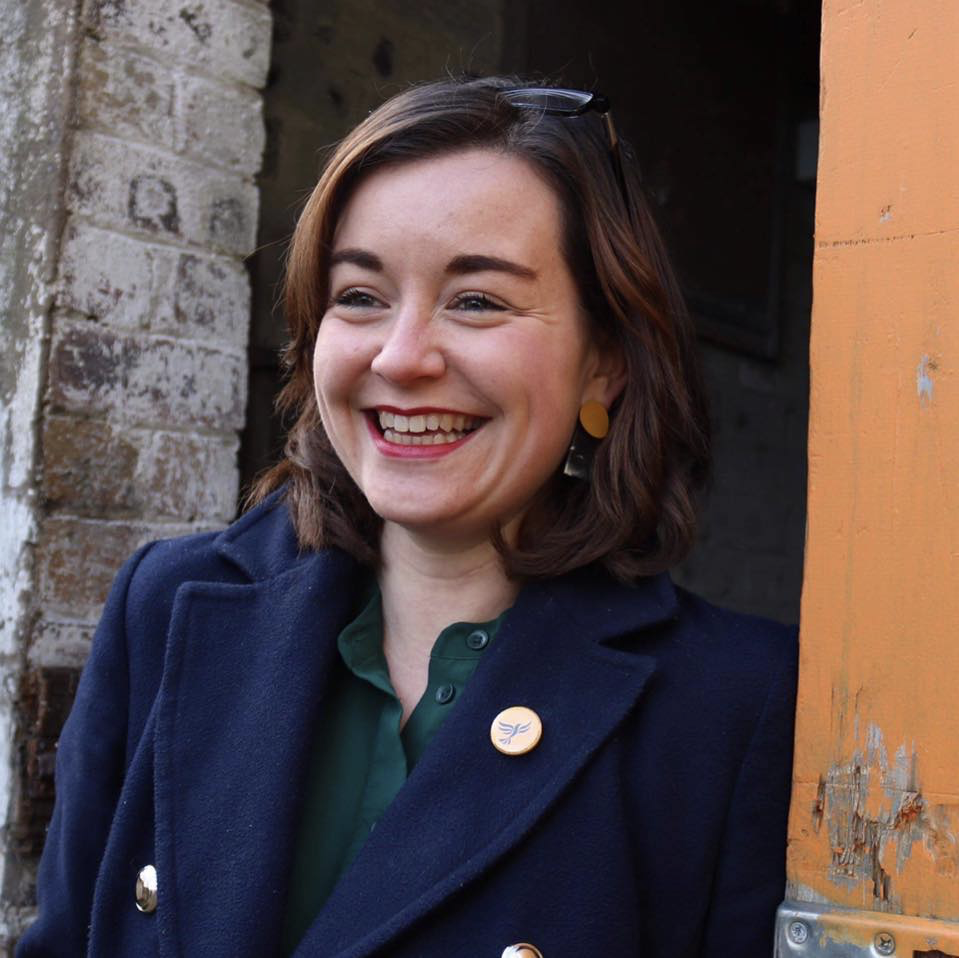 Jenny is from Selkirk in the Scottish Borders and graduated from the University of Aberdeen in Politics and International Relations. She has worked in the third sector as a fundraiser for Marie Curie, as well as in business in a busy sales department of a multinational oil company. She made the leap from party volunteer to staff and is now Chief of Staff to Christine Jardine MP and Alex Cole-Hamilton MSP. She recently was selected as the candidate for Ettrick, Roxburgh and Berwickshire, and is committed to building support back up right across the region. 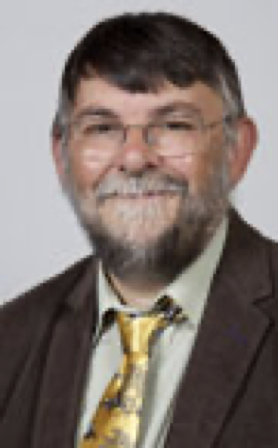 2000s- Dumfries and Galloway Councillor increasing his vote each election.

Richard is our Climate Change Champion, led opposition to cuts to “Support for Learning”, Campaigner for investment in the A75, A76 and A7, re-opening rural railway stations and introduction of 20mph limits in town centres. Leading a £4.5 million project to regenerate Annan.