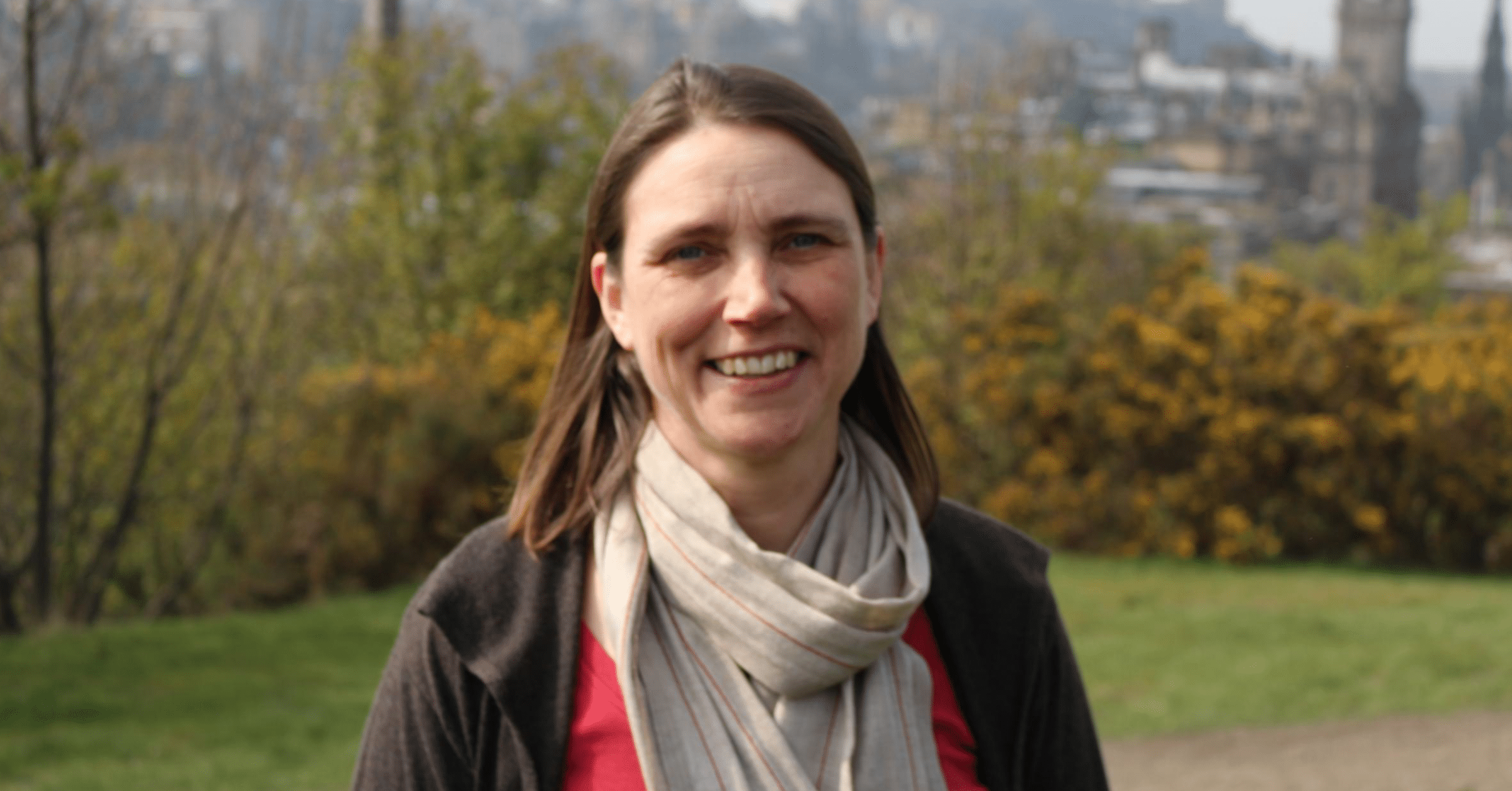 Catriona had a successful career in the tourism industry before being elected as LibDem Councillor in Tweeddale. A terrific local campaigner, Catriona served on Scottish Borders Council from 2003 – 2017 and was Education Convener from 2007 – 2010. She was also the Council Representative to NHS Borders, the Commission for Local Tax Reform and Deputy Leader of the Council.

She lives near Peebles, and now runs a company with her husband Rajiv which promotes and supports Scotch Whisky exports.