SNP must face up to the crisis in our NHS

Our NHS has come under real strain in recent years. The Scottish Government have not met their hospital accident and emergency waiting time targets in almost 6 years. Treatment targets for cancer and mental health have been missed repeatedly. Staff vacancies across the NHS are increasing in many areas. 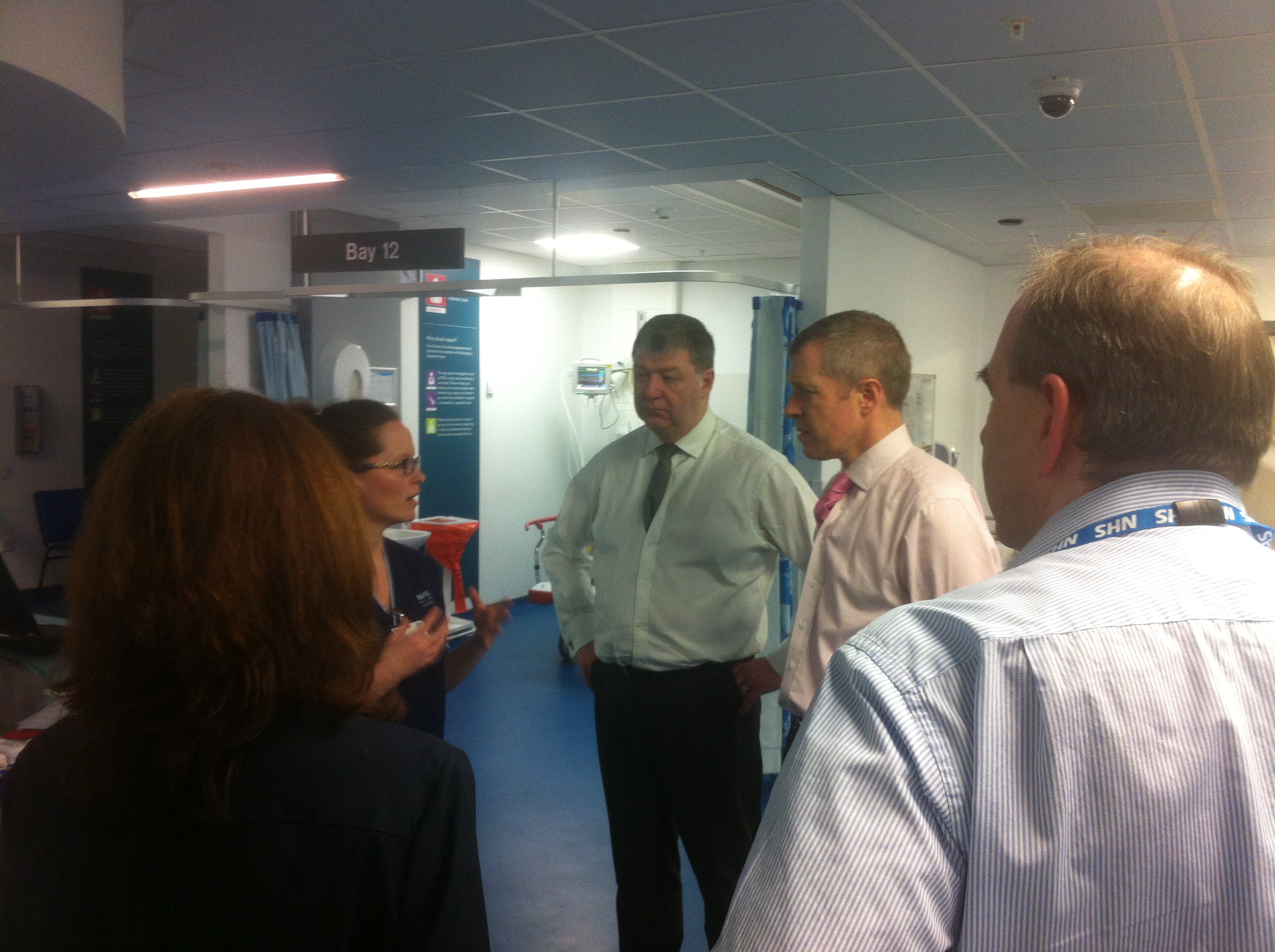 With our focus often on the problems in our hospitals, primary healthcare is sometimes forgotten even though that is the part of the NHS that we experience most.

The Scottish Government has been warned that Scotland faces a GP crisis. At Questions to the First Minister (FMQs) this week I pressed Nicola Sturgeon on how this crisis had been allowed to develop and what she was going to do to fix it.

A report from the Royal College of GPs says that Scotland will be short of 900 family doctors by the year 2020 unless urgent steps are taken. That will mean it will be harder to see a GP locally.

Twelve medical centres in Fife are short of GPs. A practice in Aberdeen has slashed the number of appointments. Elderly patients in Edinburgh have been told to go elsewhere because their medical centre can't cope. Shortages have been reported in Forth Valley, Lothian, Fife, Highland, Grampian, Dumfries and Galloway and more.

The NHS faces considerable challenges with changing demographics and new and expensive treatments but these challenges have been compounded by poor workforce planning and bureaucracy. The workload pressures are leading to GPs retiring early or opting for part time work.

It is time that the SNP started taking the crisis in GP practices seriously. The Scottish Government was warned some time ago about the challenge that we are facing. They simply haven't done enough.

We are calling on the Scottish Government to act now to help existing GPs, and to recruit and train enough new GPs and practice staff. You can back our campaign here.

This week I have urged the SNP to set out the positive case for the UK to stay in the EU instead of using it to promote independence for Scotland.

The SNP want a so-called "quadruple lock" in the EU referendum bill. Inherent in this measure is an assumption that England will vote No whilst Scotland votes Yes so Scotland needs protected from a fate which would be imposed against our will. I reject that pessimistic assessment and assumption.

The "quadrupled lock" is the negative politics of division. It is pessimistically ceding a campaign before it has even begun. Opinion in Scotland favours retention of our EU membership. That is true. But it is also true for the rest of the UK too. 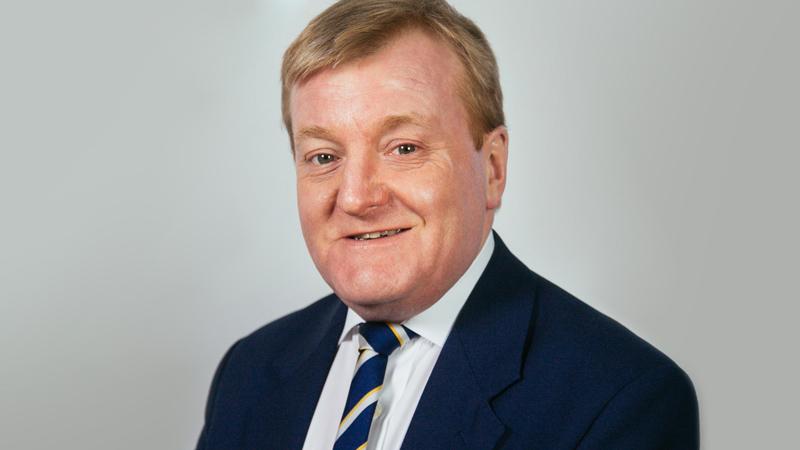 Charles' family have been hugely comforted by the glorious tributes, personal condolences and huge attendances at his funeral in Caol and memorial service in Glasgow. It has been a very sad time but the pain has been eased by the outpouring of affection and appreciation.

This week we have seen yet another example of unbridled Conservative Government. For five years Liberal Democrats put green energy at the centre of government policy but within just a few short weeks the dismantling of that progress has begun. The Conservatives want to end new support for onshore wind even though it is the most efficient form of renewable energy. This is bad for the environment and bad for business who are ready invest in this sector.

A long standing Liberal Democrat policy of votes at 16 took another step forward this week. After the power to determine the electoral franchise for Scottish and Local Elections was transferred to the Scottish Parliament as part of the Smith Commission process Holyrood backed votes for 16 and 17 year olds.

The next step is to persuade the Conservative Government we need it for all elections. However, a bid by my colleague Alison McInnes to extend the vote to some 16 and 17 year prisoners was rejected. We believe certain prisoners should have the right to vote - it's part of the rehabilitation process and is a human right.

The Scottish Government's new Higher Education Governance Bill would require governing bodies to include at least two members directly elected by staff, and two members each nominated by trade unions, students’ unions, and alumni associations. The door has also been left open on more contentious proposals to require chairs of governing to chosen through an election. Evidence shows that the best performing universities are those who exercise responsible autonomy. That is why the tendency for SNP Ministers to constantly meddle with our universities is a concern.

We want SNP ministers to target support based on need – not on geography. The only areas in Scotland that saw a decrease in attainment last year are those classed as “remote rural”. The SNP’s attainment fund has abandoned poorer pupils living in rural areas or outwith the central belt. Our proposals for a pupil premium would address this, tackling inequality in a fairer way.