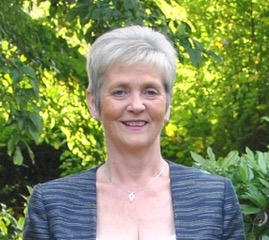 Sheila now lives in Rutherglen with her husband and is currently employed as Finance and Service Manager with the Community Renewal Trust, a charity dedicated to helping lift communities out of poverty.

Sheila has had considerable involvement with the voluntary sector, as a Cub Scout leader, Housing Association Board member, and with youth and day care for the elderly organisations. She served for a period as chair of the Scottish Community Transport Association.