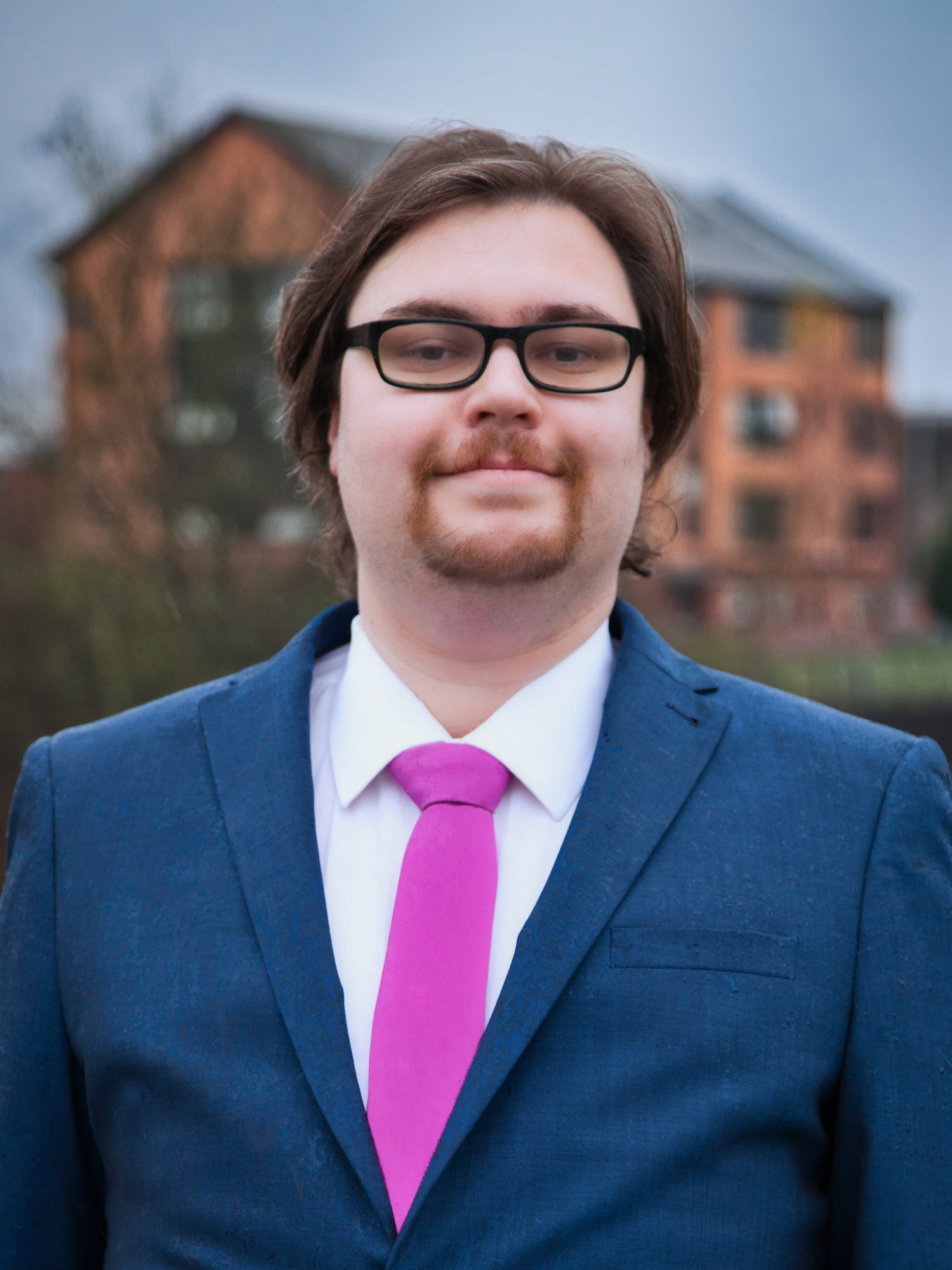 Ross Stalker joined the party in 2006 while studying Biological Sciences at Edinburgh University. He made Renfrew his home in 2010 and went on to obtain a MSc in Biotechnology. As a biologist, he understands the urgency of the climate emergency and firmly believes in protecting Scotland's natural heritage.

Ross has been a Campaign Organiser for several years which has given him extensive experience in engaging with voters and winning political campaigns. He wants to see improvement in mental health services and is passionate about achieving a more socially just Scotland.

Locally, Ross wants to see a diversification of Renfrew's economy. Ross welcomes the expansion of affordable housing but believes that this should also come with investment in public services, infrastructure and green spaces; Renfrewshire's towns should be more than just urban satellites of Glasgow.

Ross was the Liberal Democrat candidate in Paisley & Renfrewshire North in 2019, where he outperformed the party's national swing to more than double the local vote share.