The Lib Dem Record of Delivery 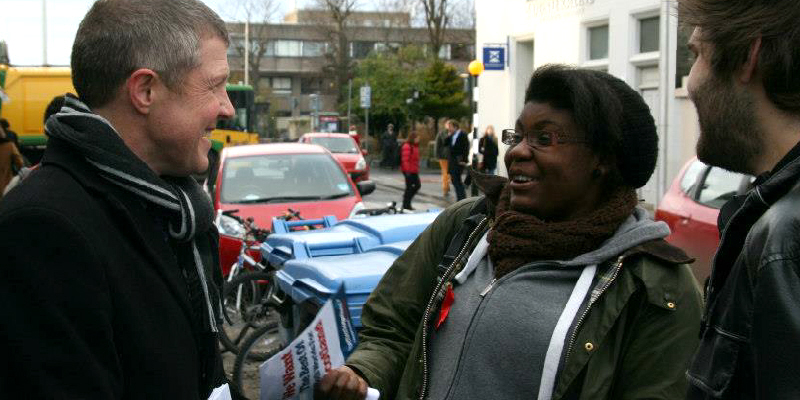 Across Scotland and in government, Scottish Liberal Democrats are helping build a stronger economy and a fairer society, enabling everyone to get on in life.

£800 back in the pockets of more than 2 million Scots on low and middle incomes thanks to Liberal Democrat income tax plans.

Record cash increases to the state pension of more than 890,000 older people in Scotland thanks to the Liberal Democrat pensions ‘triple lock’.

More than 130,000 new jobs across Scotland since 2010, record employment levels across the UK and the fastest economic growth rate in the G7.

Successfully pressed the Scottish Government to match Lib Dem action on childcare that will see thousands of families receive 15 hours of free care this year, and a new £1200 tax break for parents to help give their child the best start in life.

Delivered big new powers for the Scottish Parliament and leading the debate on building a stronger Scotland within the United Kingdom.

What is the best thing that the Lib Dems have achieved in government?