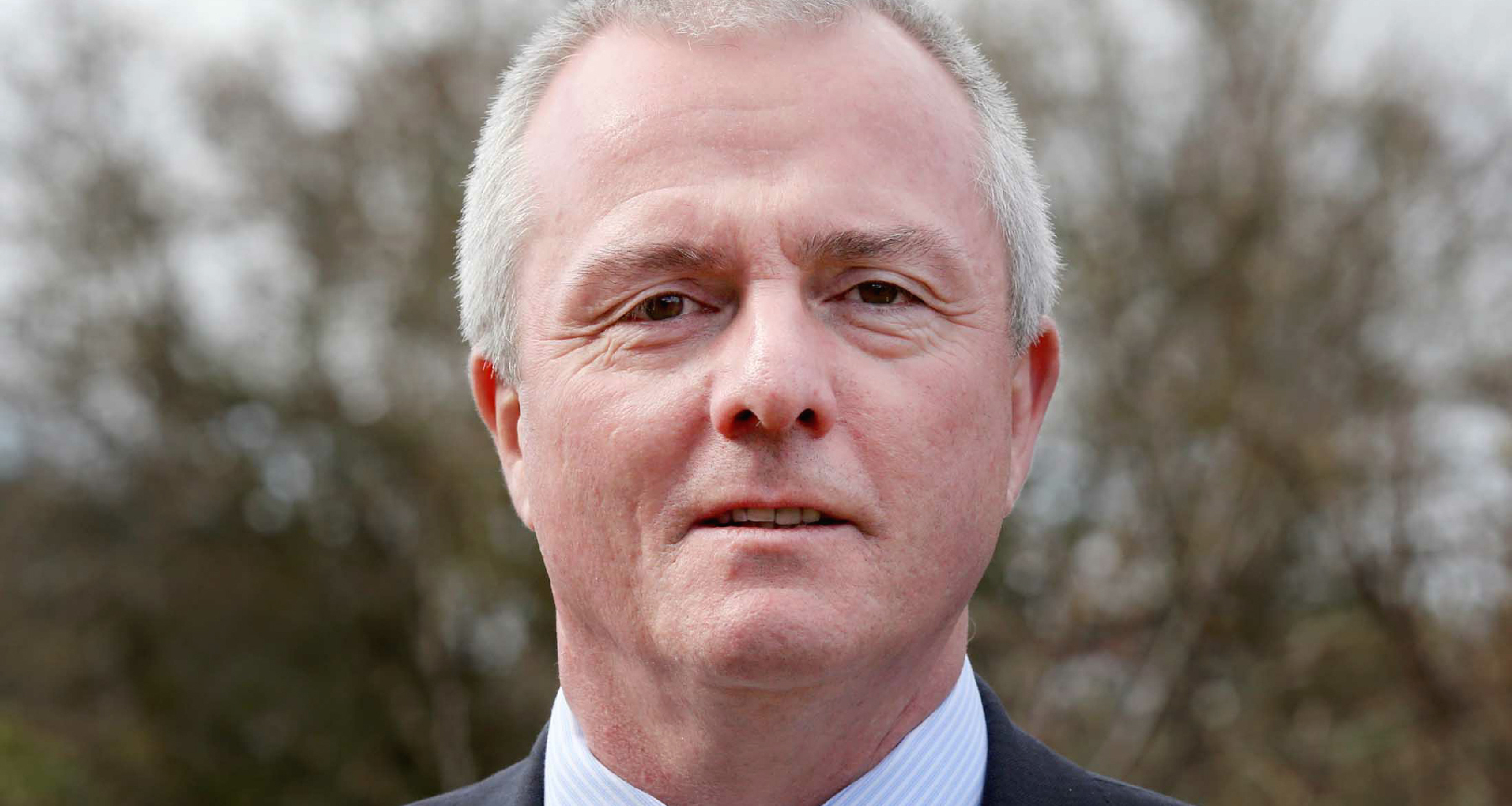 Peter Barrett lives in Perth, he has represented the Perth City Centre ward since 2003 and has a strong reputation as a hard-working and effective local councillor who listens to residents and get things done.

Peter is a passionate and active champion for the homeless, who has led the delivery of rapid rehousing, homelessness prevention and improved support for people made homeless for over a decade. Building more affordable houses and tackling fuel poverty.

During the pandemic tackling hunger and food poverty have been Peter’s top priorities. He took over a network of nine community food larders serving the Muirton and North Muirton communities and built an broad partnership of community groups and volunteers providing over a ton of food per month. At the start of lockdown Peter stepped in at the local food bank for six months when their volunteers had to shield. Peter support tow community food share initiatives which provide free and cheap food and protect the environment by reducing foodwaste.

Peter has also led improvements to services for Gypsy Travellers through negotiated stopping and human rights based approaches to engaging with Gypsy travellers.

Peter is the leader of the Liberal Democrats Groups on Perth and Kinross Council and CoSLA (Convention of Scottish Local Authorities.

Peter is married and has two grown up sons.