Origins of the Liberal Party 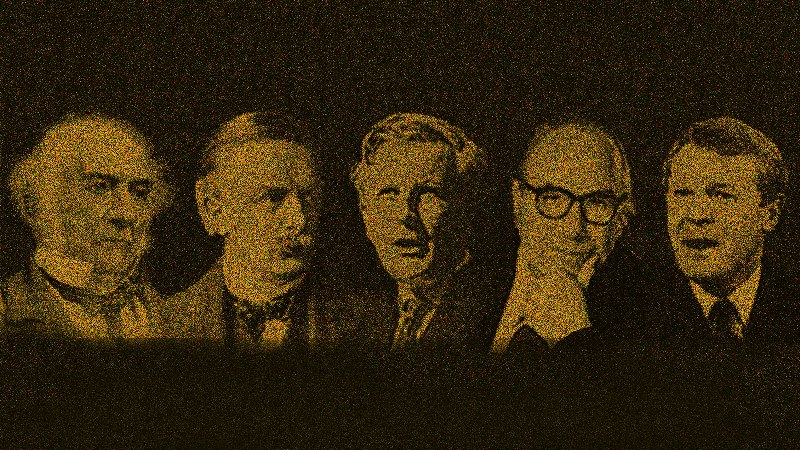 The Liberal Party was founded in June 1859 through a merging of the Whigs (dating from the first half of the eighteenth century), the Radicals and the Peelites. From 1859 until the First World War the Liberals dominated Scottish politics. Scottish Liberals were a broad group, encompassing businessmen and artisans in urban areas with Whig aristocrats in the Borders and land reformers in the Highlands- all united around Gladstone’s programme of Peace, Retrenchment and Reform.

The Liberal governments of 1905-1915, under Sir Henry Campbell-Bannerman and H.H.Asquith, pushed forward reforms including the first national pensions, trade union rights, free school meals, the first labour exchanges, and Trade Boards to regulate wages. Lloyd George’s People’s Budget of 1909 introduced national insurance, against sickness and unemployment, and raised taxes on the wealthiest sections of the community to pay for it. Following a constitutional crisis, when the House of Lords repeatedly rejected the ‘People’s Budget’, two General Elections were held in 1910 in which the Liberal Party was seen to be champions of the people. With the support of Labour and Irish Nationalist members, the Liberals retained a majority in the House of Commons securing the passage of the budget.

Decline and division in the inter-war period 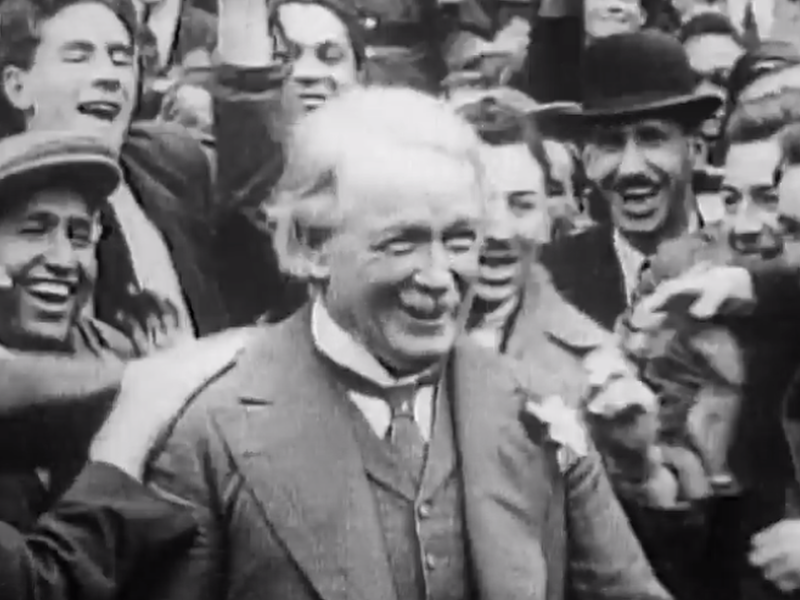 The challenges of the First World War led to the formation of a coalition government in 1915, led initially by Asquith, and then by Lloyd George. Lloyd George won the 1918 general election as head of a coalition of his section of the Liberal Party and the Conservatives. The Independent Liberals, who supported Asquith, won only 27 seats.

Though the split between supporters of Asquith and Lloyd George was repaired in 1923, the party fell behind Labour to third place in Scotland. The party was further damaged by a split in 1931. However, it continued to show notable intellectual activity, not least in the Liberal Summer Schools held from 1921. Another example was the Industrial Inquiry, chaired by Walter Layton, whose report in 1928 entitled “Britain’s Industrial Future” is better known as The Yellow Book. This formed an important part of the Liberal Party’s programme in the 1929 General Election.

The party provided much of the response to the high unemployment and a depressed economy of the interwar period. The theories of Maynard Keynes, himself a Liberal, became hugely influential and helped secure economic prosperity after the Second World War. Sir William Beveridge, for a short time Liberal MP for Berwick-on-Tweed was the author of a report, Social Insurance and Allied Services, which laid the foundations on which Clement Attlee’s post-war Labour government built the National Health Service and the welfare state.