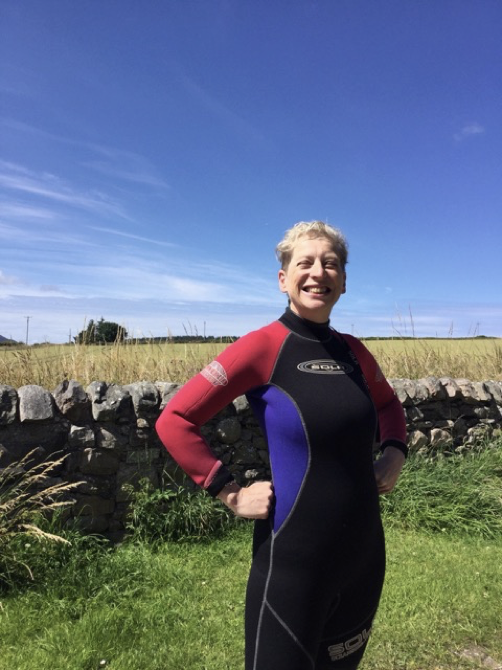 Alison Simpson graduated MA Hons from Edinburgh University, moving to Aberdeenshire in 1987. An offshore wife and mother of two, she established and led two local Development Trusts, taking on a fundamental role in building the Development Trust movement in Scotland, consulting local folk, writing business plans and funding bids, advising on government policy, and lobbying politicians and officials on their behalf. 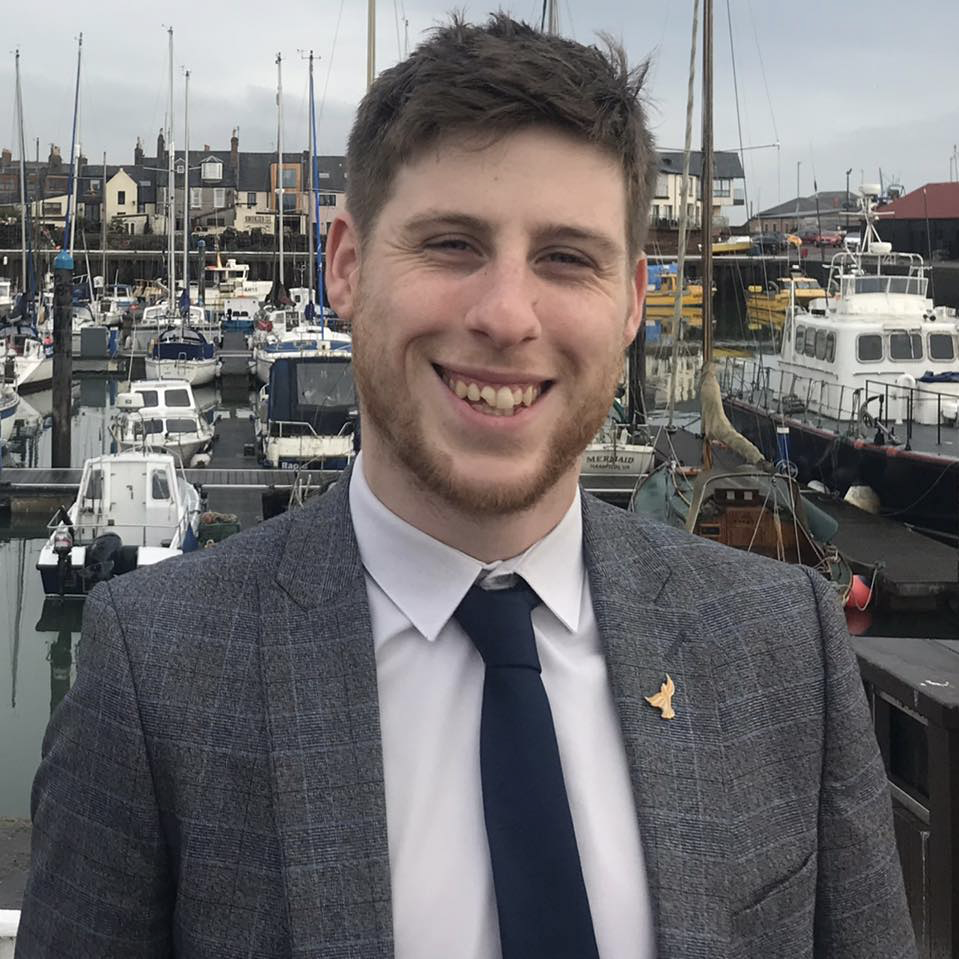 Ben Lawrie, a long-time mental health campaigner, was born in Dundee and raised in Monifieth, Angus, where he went to school. He then completed an HNC in Social Sciences at Dundee & Angus College.

Ben went on to earn his degree in International Relations from the University of St. Andrews. He is now an Angus Councillor and a Peer Worker for a mental health charity.

The future of the Liberal Democrats depends on appealing to the next generation of voters. As Scotland’s youngest Liberal Democrat Councillor, Ben Lawrie has the vitality and credibility to revitalise our party in Holyrood. 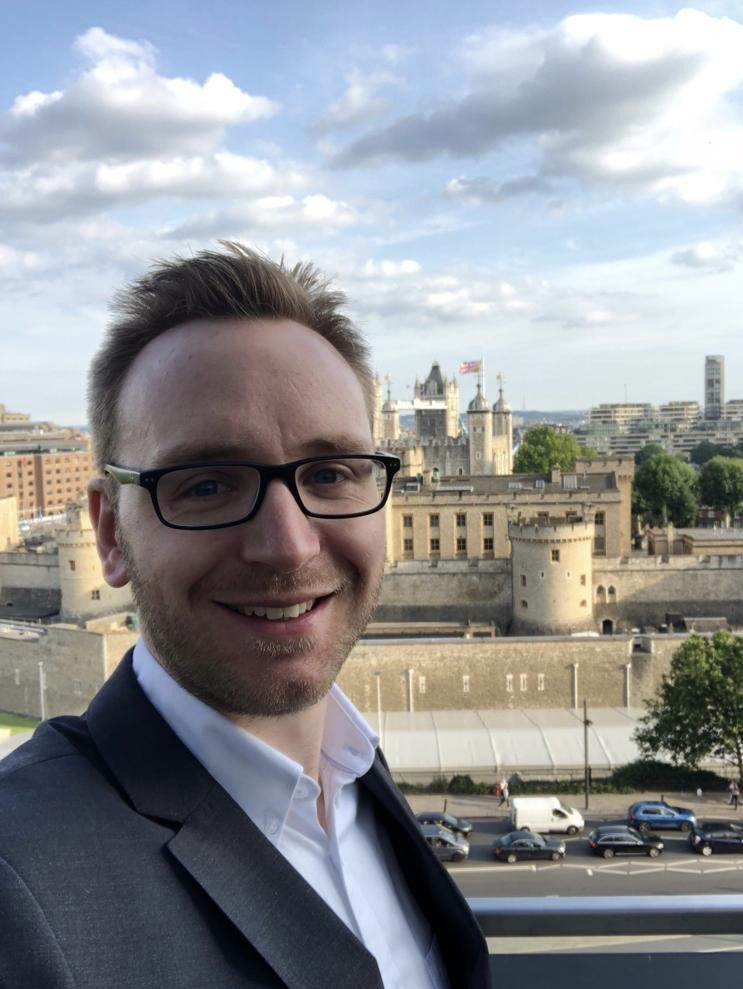 I am a chartered chemical engineer with 11 years’ experience in the Oil and Gas industry. In my most recent role I manage a North Sea production platform, controlling a budget of approximately £40 million. I am particularly passionate about pension savings, and as a result am a two term Member Nominated Trustee for a £0.5 billion pension scheme. I have been a Liberal Democrat since 2017 and am now a member of my local party committee and the Prospective Parliamentary Candidate for Aberdeenshire East. In my spare time I enjoy hill walking, playing football and open water swimming. 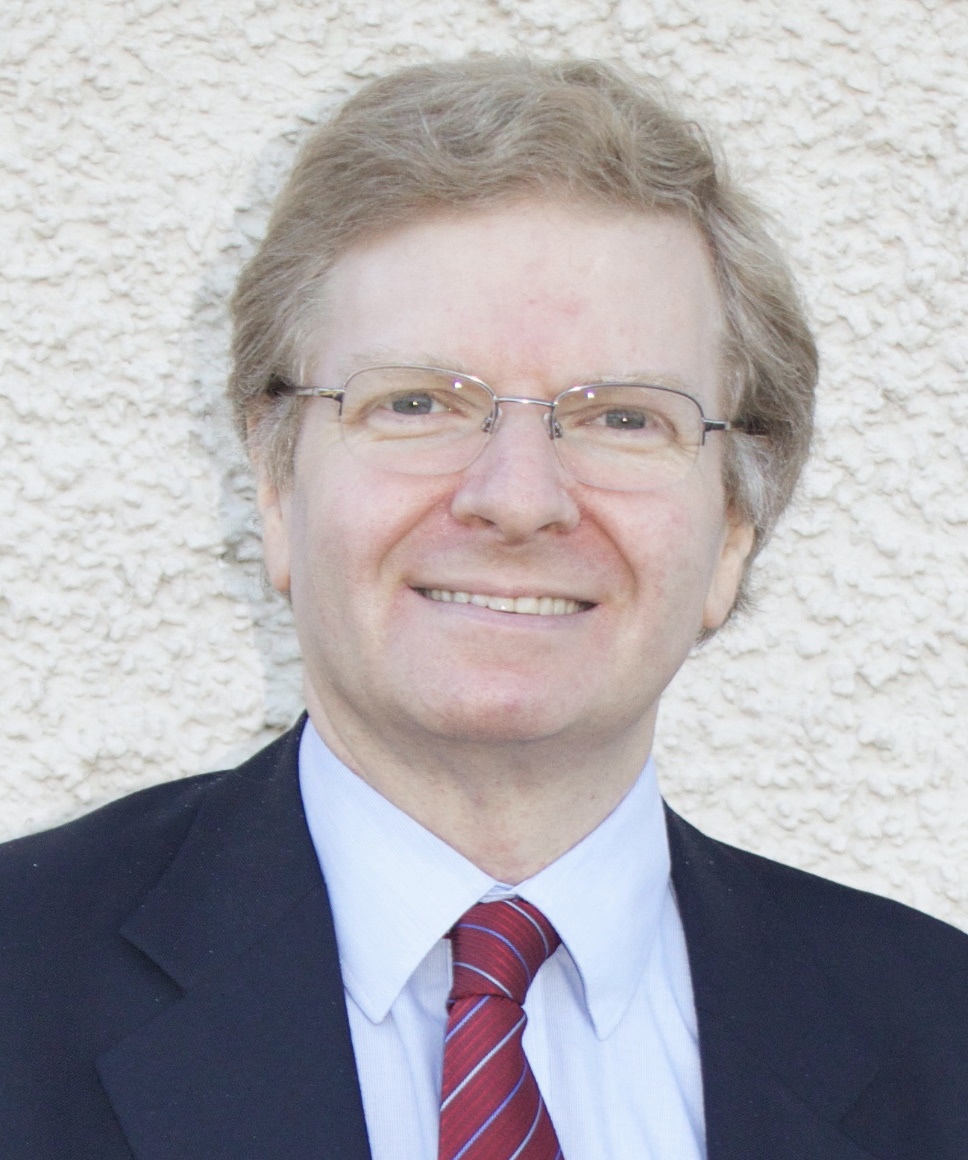 Ian Yuill is Leader of the Liberal Democrats on Aberdeen City Council. Ian has a particular interest in transport and the environment and is a former Chair of NESTRANS, the regional transport partnership for Aberdeen and Aberdeenshire.

A graduate of Robert Gordon’s Institute of Technology in Aberdeen, Ian has worked in the private and third sectors. Ian was formerly a member of the senior management team of one of Scotland’s largest charities.

Ian is a Chartered Marketer, a Member of the Chartered Institute of Marketing and a Fellow of the Royal Society for the encouragement of Arts, Manufactures and Commerce. 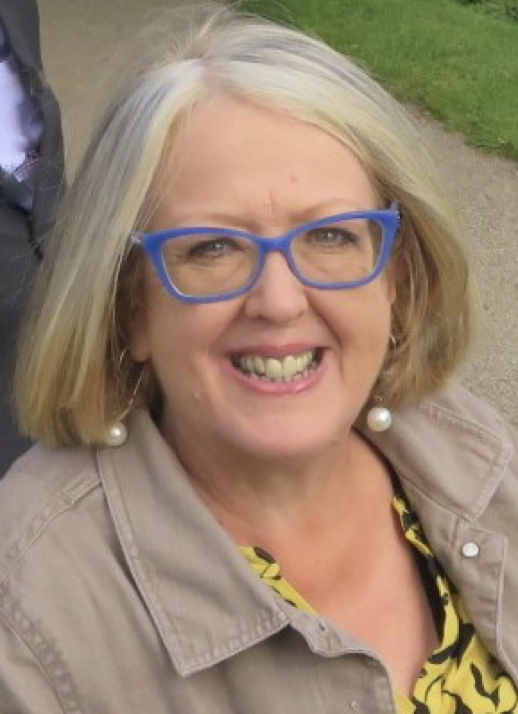 Brought up in an Aberdeenshire farming family, I worked for 10 years as a lab technician, then ready for a carer change I took an outdoor skills course, followed by a series of environmental jobs while taking evening classes to improve my qualifications. I gained an BSc.Hons Biology degree then worked as an agricultural consultant before setting up my own business wildlife surveying. With Alison McInnes’s mentoring, I was elected to Aberdeenshire Council in 2007 and have been successfully re-elected in 2012 and 2017. I have a daughter who has just finished university and enjoy gardening and family history.

John Waddell has been a party member since his first year at the University of Aberdeen. He has campaigned across the whole of the North East and Scotland. He stood in Aberdeen South and North Kincardine in 20116 and West Aberdeenshire and Kincardine in 2017 and 2019.
Having had a career outside of politics, grown up, studied and worked in the North East as well as having lived and stood for Parliament here, John has a wealth of local experience and ideas for the local area that he can bring as a candidate and an MSP.

Michael Crichton was born and raised in Dundee and has been involved with the Liberal Democrats locally since 2017. He has been part of the North East Committee since 2018, and is committed to serving the NE region as a whole. He stood in Dundee East in the 2019 General Election, when he more than doubled the vote from the previous election.

Michael’s first involvement in politics was when he was involved with the ‘Better Together’ Campaign during the 2014 Independence Referendum. He passionately believes that it’s in Scotland’s best interests to remain in the United Kingdom. Michael is based in Dundee and in his final year of studying Politics at the University of Glasgow. Michael can bring different life experiences to the Lib Dem team, such as working on a ‘zero hours’ contract. 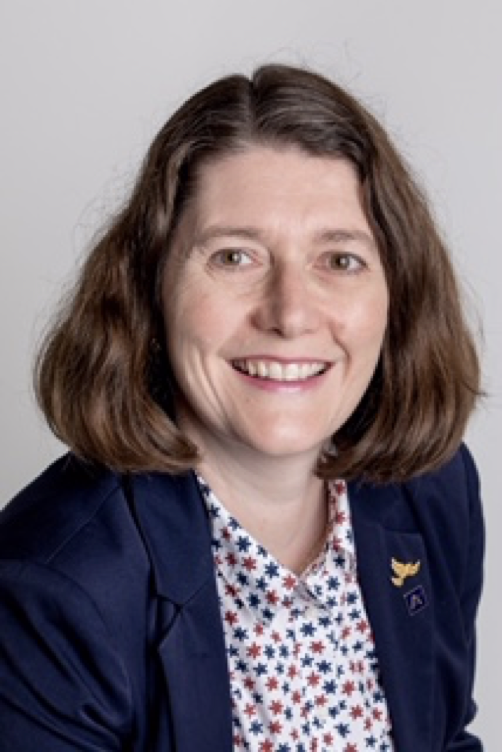 A party member since 1988, Rosemary Bruce is an experienced candidate and campaigner. A former Parliamentary candidate, Rosemary is currently an Aberdeenshire Councillor, Vice-chair of Education & Children’s Services and part-time Company Registrar. With previous jobs in both the private and public sector Rosemary has wide range of experience to bring to the role of MSP, along with a common-sense, practical “can-do” attitude. Rosemary studied at the University of Dundee and has lived centrally in the NE region with her husband, Malcolm, and family for more than 20 years. Rosemary is currently the Scottish Party spokesperson on public health.