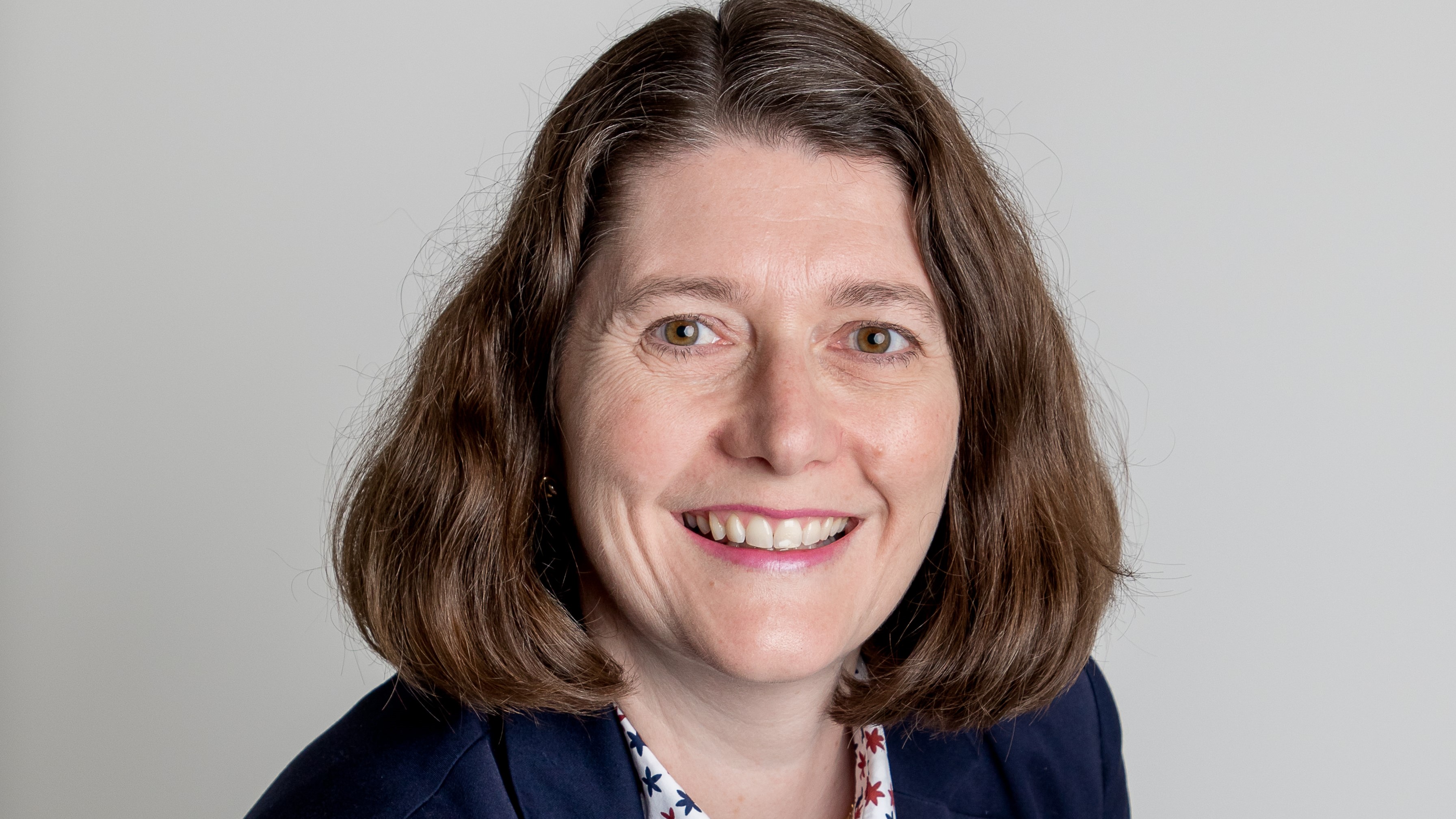 Rosemary Bruce has been a member of the Liberal Democrats for more than thirty years and has served as the Councillor for Banchory and Mid Deeside ward on Aberdeenshire council since May 2017, she is deputy leader of the Aberdeenshire Council Scottish Liberal Democrat group and their spokesperson on Education and Children's services.  Rosemary previously served as the Cllr for Aboyne, Upper Deeside and Donside from 2009-2012.

Rosemary has a long record of involvement in local community groups such as chairing her local community council and toddler group and also actively campaigned for the retention of the local maternity services.

Outside of politics, Rosemary works part-time as a Company Registrar and has previously worked as an Office Manager, Diary Secretary and Personal Assistant in both the private and public sectors.   Rosemary enjoys swimming, dancing, playing tennis and is a keen hill-walker and she is an assistant Explorer Scout leader.

Rosemary lives on Deeside with her husband Malcolm and their three teenage "children".