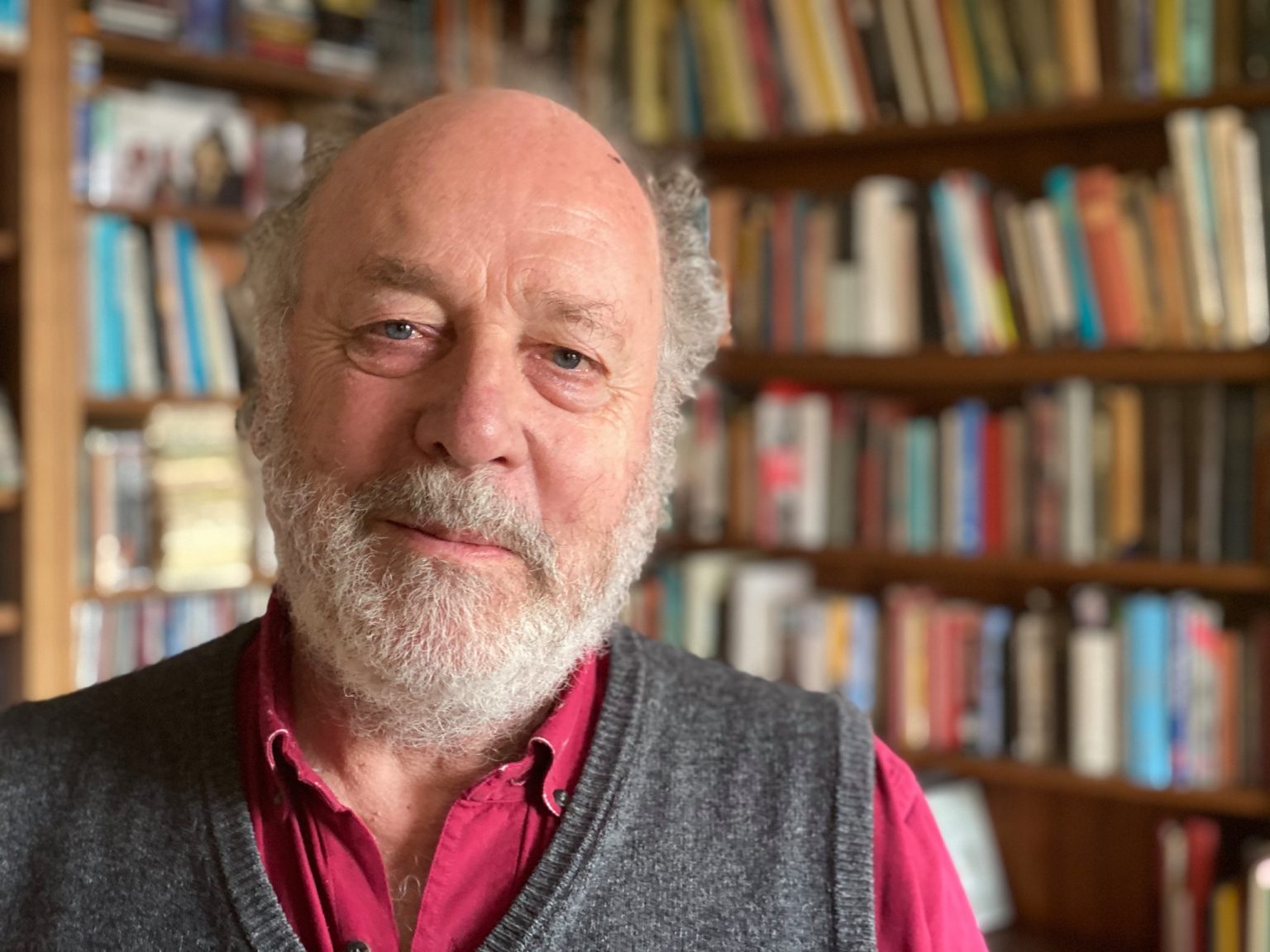 Neil grew up between Edinburgh and Kintyre, where his grandmother Naomi Mitchison lived. He studied mathematics at Cambridge, and in the 1970s he spent two years selling Gaelic books door-to-door in the Highlands and Islands. He then went to work for Gaelic radio and television for some years. In 1985, he joined the staff of the European Commission, where he worked as a computer analyst, a researcher and a research manager. His scientific interests are wide, and include work on the safety of chemical installations, on cybersecurity, and on the terrestrial effects of solar storms. He was President of the Scientific Council of the French risk analysis institute INERIS for five years. From 2006 to 2012 he had a more political role as European Commission representative in Scotland.

Neil was strongly involved with the SDP from its establishment in 1981 until its merger with the Liberal Party in 1988. He has been a candidate for the Liberal Democrats five times: in 1989 and 1999 for the European Parliament, and three times in the Western Isles for the Westminster Parliament.

Neil is married to Aideen O’Malley – Éadaín Ní Mháille - who was chair of the Board of Trustees of Sabhal Mór Ostaig for some years. They lived in Italy for 18 years, where they brought up their five children, two of whom are now occasional contributors to BBC Radio nan Gàidheal.