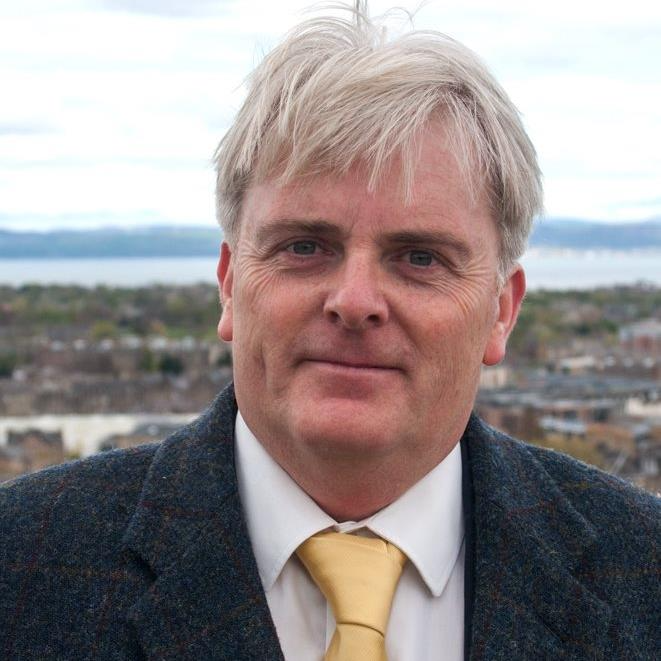 A recent graduate from Heriot-Watt University with an MSc in Energy, Martin's main focus is on issues of fuel poverty and making Scotland's housing fit for the 21st Century. He is also deeply concerned with the erosion of working and human rights across the UK, especially since leaving the European Union.
A vote for Martin Veart and the Scottish Liberal Democrats is a vote against nationalism in all its forms and a vote for an open, fair and tolerant society. Martin Veart first joined the Liberal Democrats in 1989 and has been actively campaigning since first moving to Scotland in 2000.