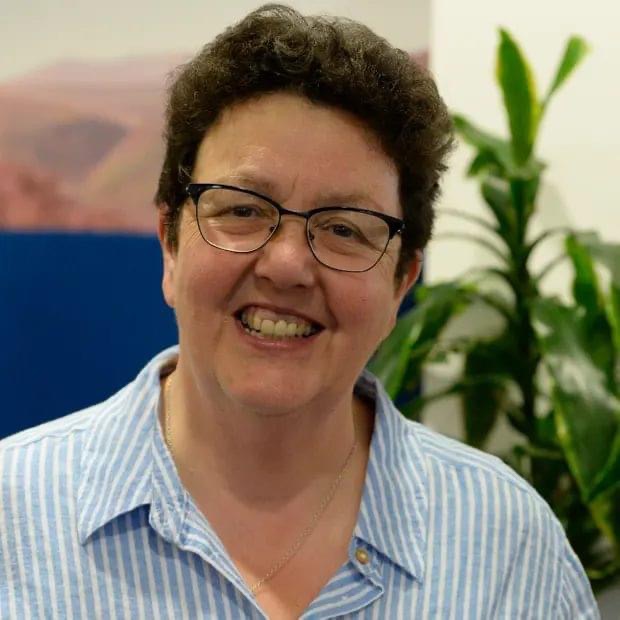 Sheila Ritchie, has lived in Aberdeenshire, in the country, since 1985.

I was a solicitor for 40 years, practicing, most recently, commercial and corporate law. I retired in July 2019, when I was elected as a Member of the European Parliament (MEP) for Scotland, a post I only held till we were dragged out of the EU at the end of January last year. I’m currently Convenor of the Scottish Liberal Democrats, an elected post I’ve held for 3 years. Back in the late 80s and early 90s, I was a councillor and Council Leader on Gordon District.

I was a Scottish Government appointee on the European Economic and Social Committee from 2000-2003. That involved bi-monthly trips to Brussels and my work was mainly on economic and environmental affairs

I have spent over 20 years supporting start-up businesses and entrepreneurs in the Aberdeen area through my work, and with Gordon Enterprise Trust, Business Gateway and Elevator.

I am passionate about the natural environment, and have been an RSPB volunteer and advocate for over 30 years.