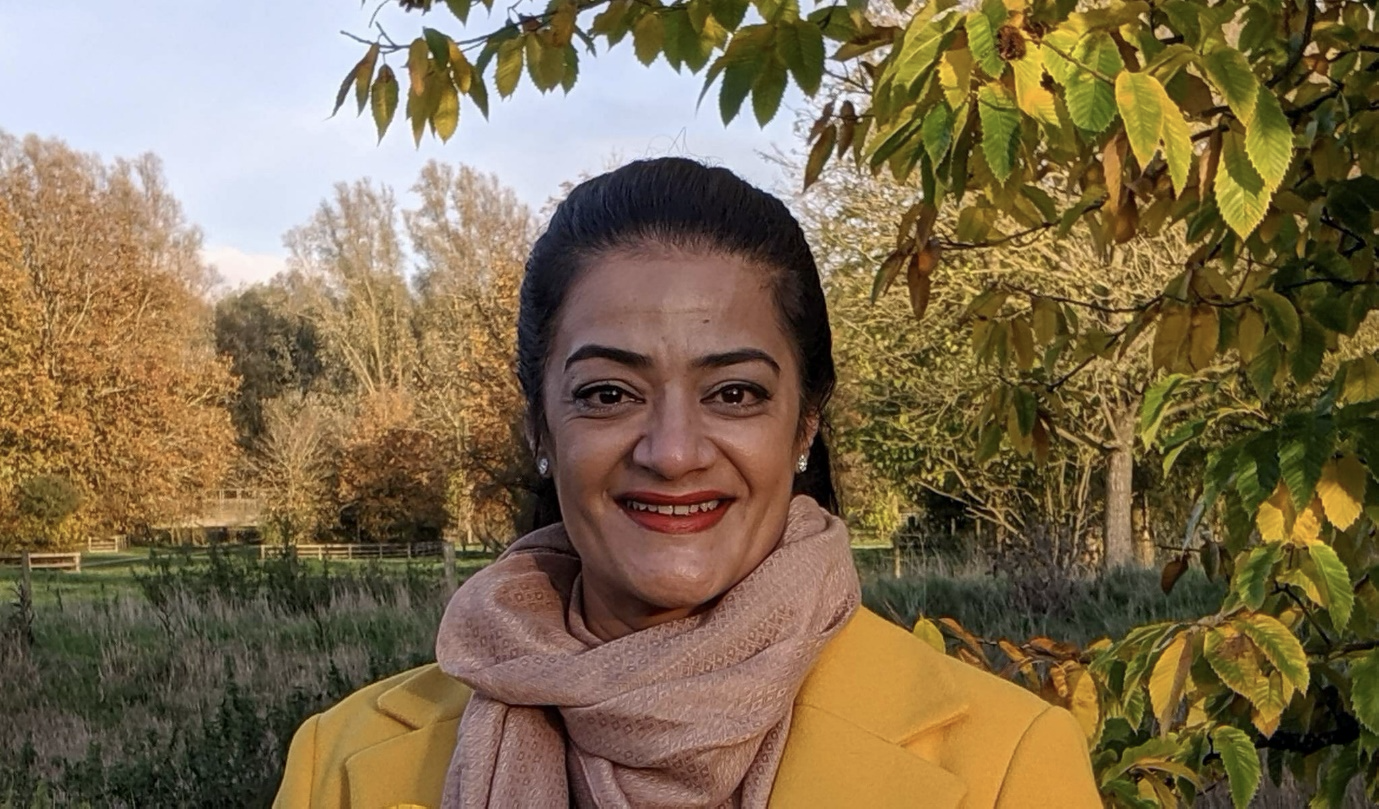 Aisha believes strongly in a progressive and outward looking UK. She joined the Lib Dems in 2013 and has stood three times as a Parliamentary candidate across the UK, and is an experienced campaigner.

Raised and educated in Scotland, she has a background in Finance and now runs her own business.

Aisha has been active on many issues including equality, social care, climate change and diversity/integration.

She believes it is time to change our politics for the better- to change the dynamic and the narrative, to look forward to ensure our Party and Parliament reflects our country. 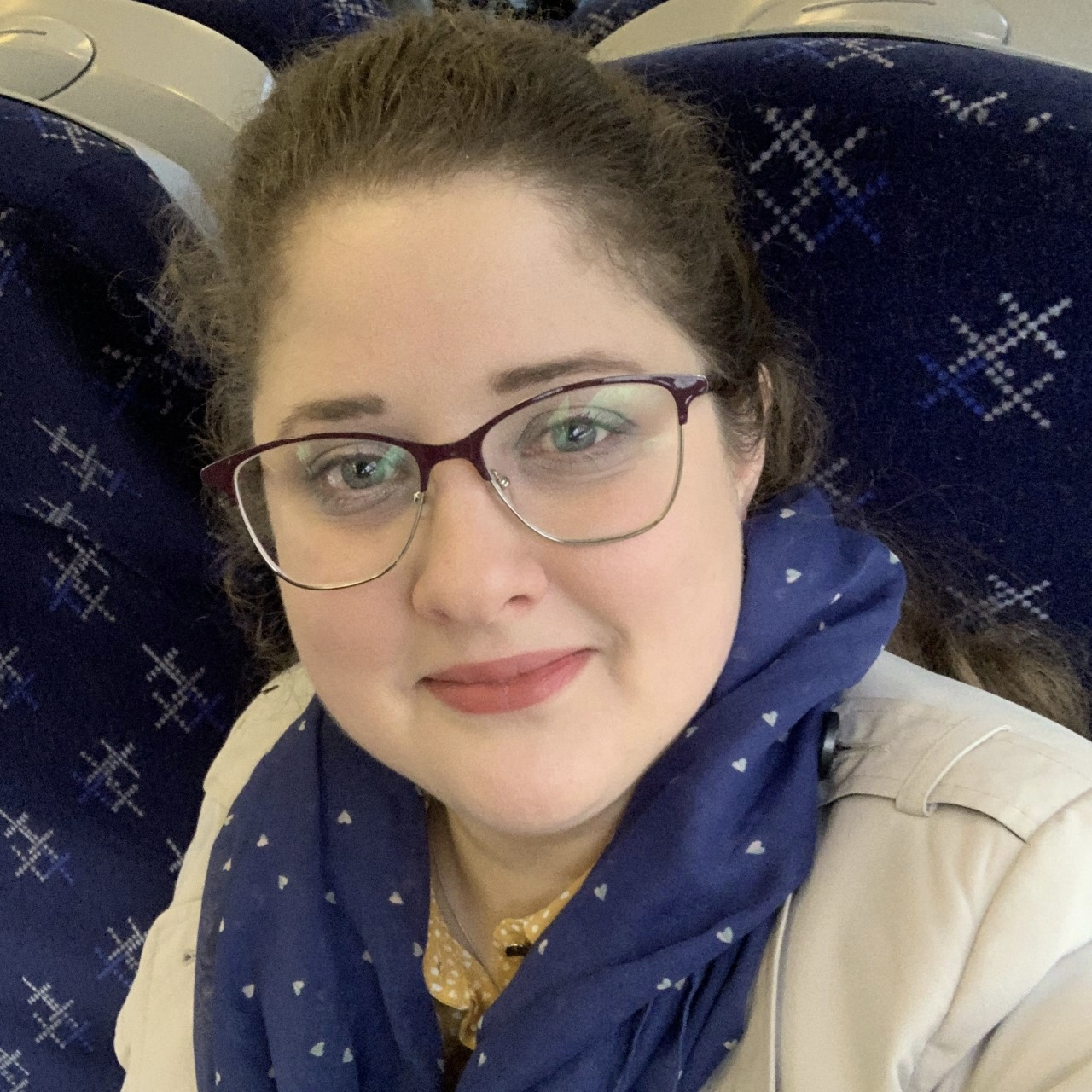 Born and raised in Brussels, Aude Boubaker-Calder moved to Dunfermline in 2013. She joined the Liberal Democrats during the 2015 General Election due to the Party’s ideals of internationalism, equality and fairness.

Aude has got involved in successful election campaigns. In 2019, she stood as a Council by-election candidate in Dunfermline Central, going from 6.9% in 2017 to within 2 votes of winning.

She wants to bring in new activists and that level of campaigning to Mid Scotland and Fife so we can win here again!

If elected as MSP, Aude’s priorities will be Mental Health, the environment and education. 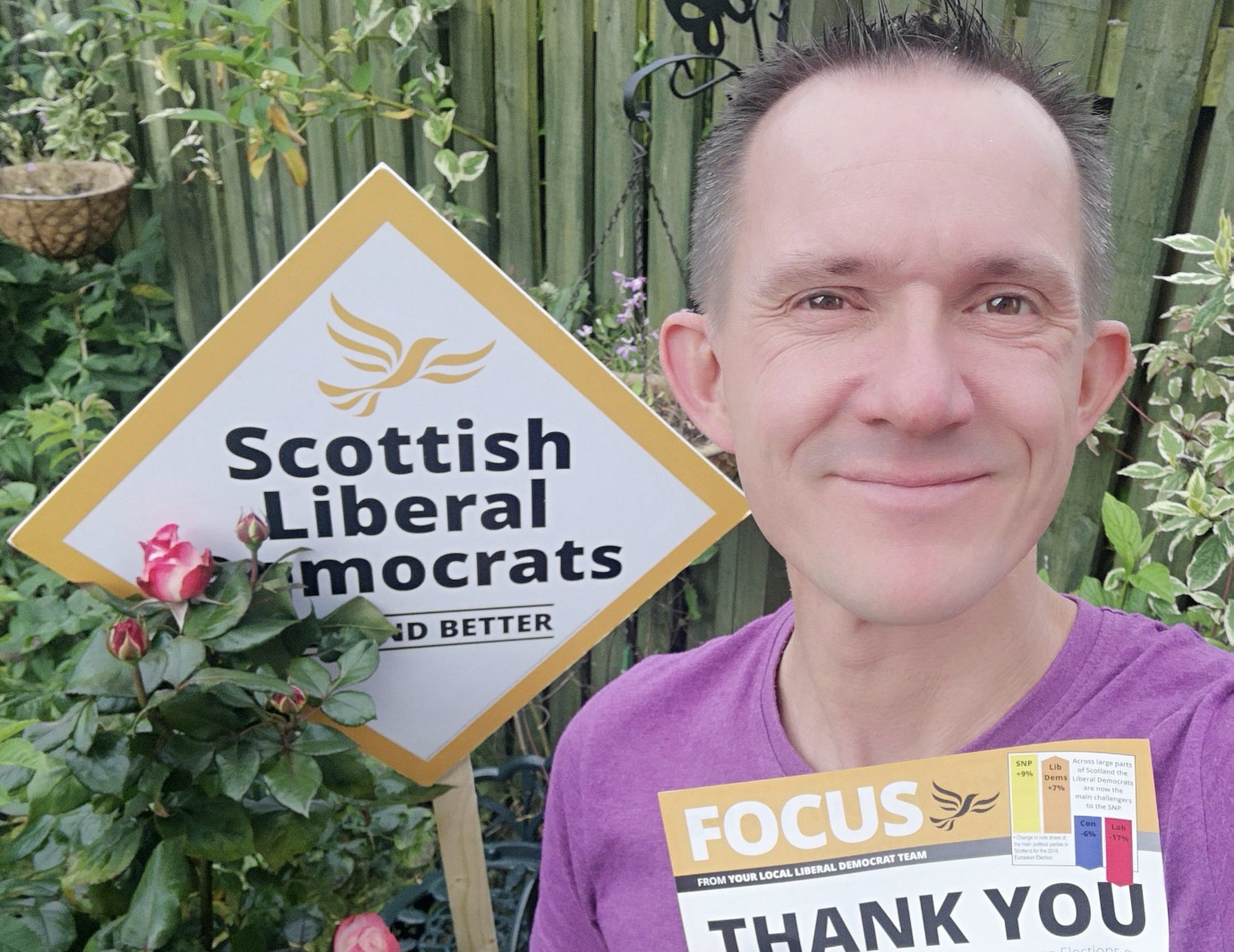 For the 2021 elections, Fayzan Rehman is the PPC for the Stirling constituency. Having a daughter with disabilities provides Fayzan with an insight into such challenges and Fayzan supports local disability charities. An engaged Lib Dem member, he is the Membership Secretary for his local party, and participates in policy formulation.

Nationalists control Holyrood, separation is not in Scotland’s interests.  They have lost focus on education and council budget cuts are harming services.  A Covid-19 and Climate Emergency recovery plan is required. Next May, Scotland can change direction.  Let’s clearly articulate our policies as relevant to the whole nation.

No Bio provided at this time. 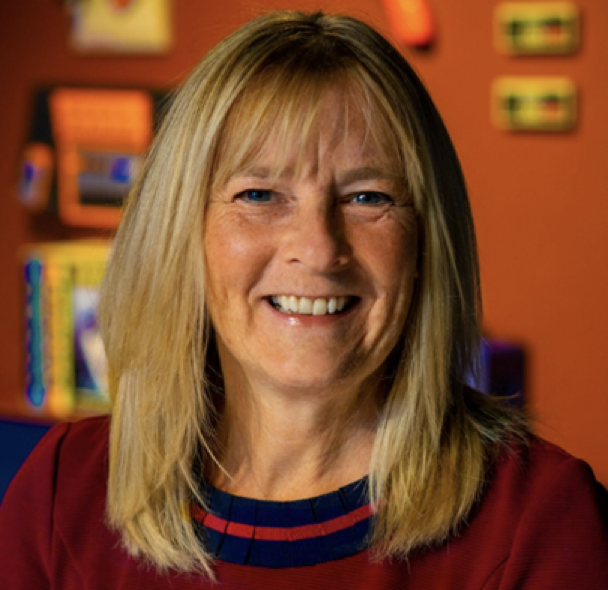 Julia is a scientist, businesswoman and economic development professional.  She serves on the Board of several young R&D businesses.  Until 2019, she led Scottish Enterprise’s support of the Life Sciences & High Value Manufacturing sectors working with politicians, local authorities, universities and industry leaders.  Her passion is supporting charities working with refugees and young people at risk of homelessness.  Parent of three students, a firm believer that education provides a life time of opportunity and that young people should be supported to develop broad ranging skills, confidence and ambition.  This is the first time she has stood for election. 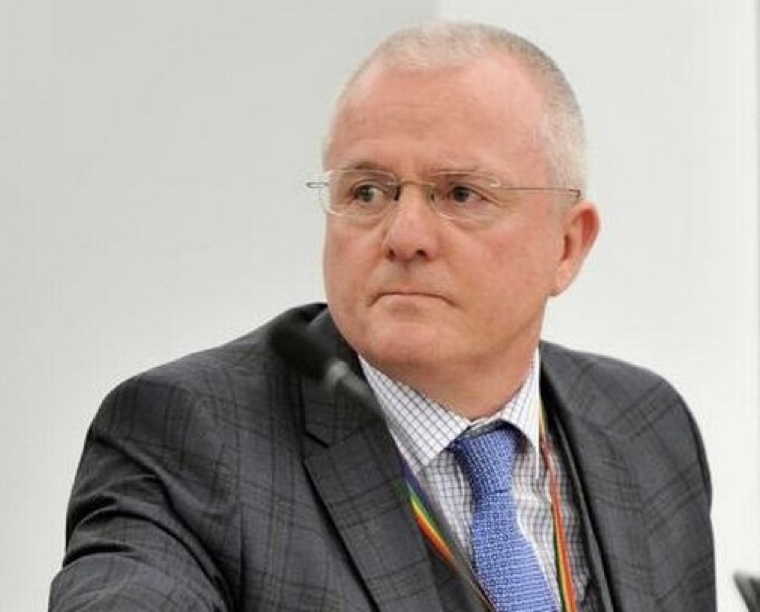 Peter lives in Perth with his wife, Liz, they have two grown-up sons. A life-long Liberal and councillor for 17 years, Peter is the Lib Dems’ Leader on Perth & Kinross Council winning his seat four times.

Committed to tackling poverty and ending hunger, he runs a network of community larders. He is an active champion of the rights of Gypsy Travellers. Peter has campaigned vigorously in MS&F for twenty years. 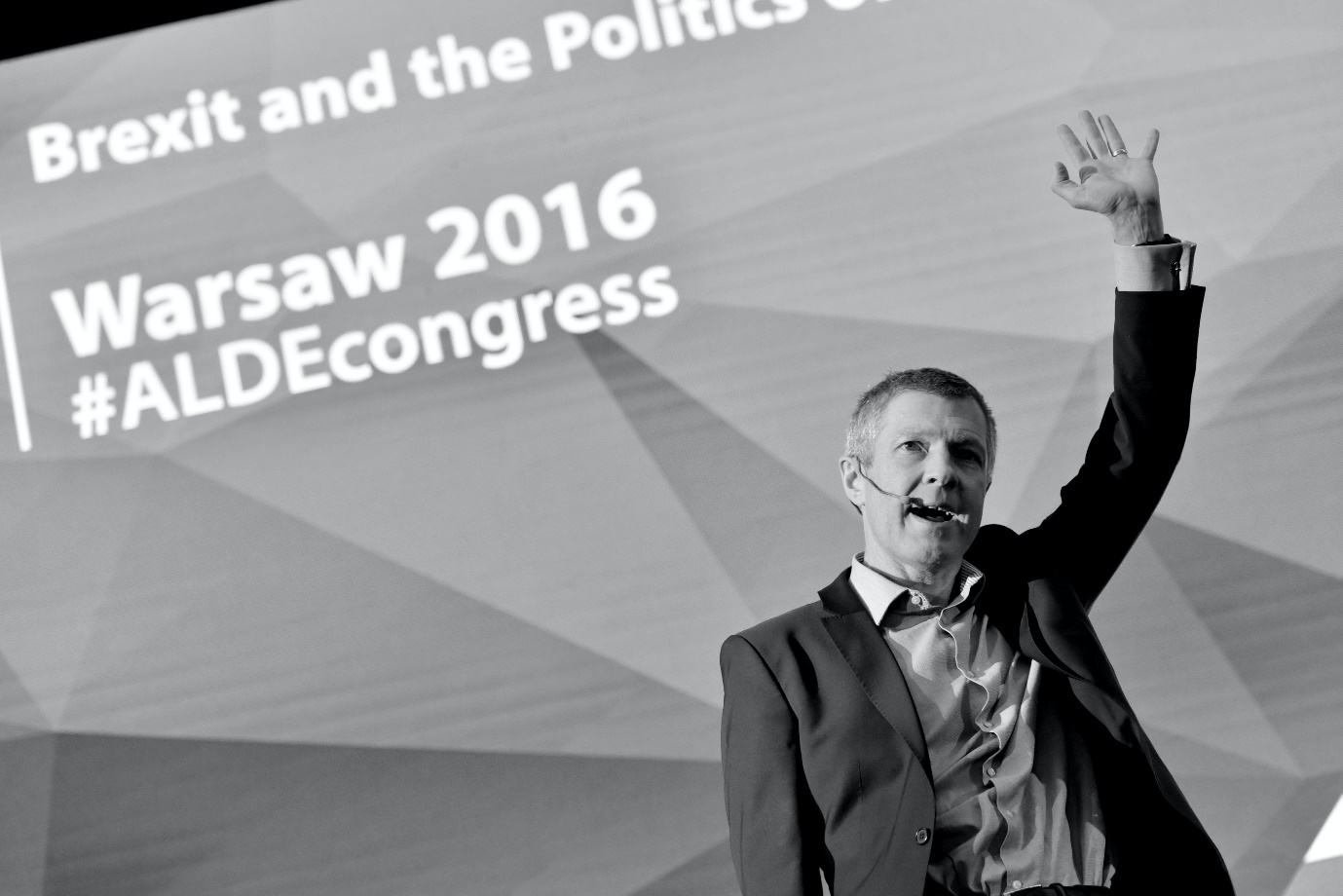 We need strong liberal voices in public life to deliver a positive, uplifting vision for our country.  After the division and turmoil of Brexit, independence and the pandemic we need more Liberal Democrats in Holyrood to make the case for the power of education and good mental health, federalism and decentralisation and power and a liberal justice system.  With many years in parliament in Dunfermline, the region and North East Fife, as a grassroots campaigner or as Scottish Party Leader, I have the experience to win.