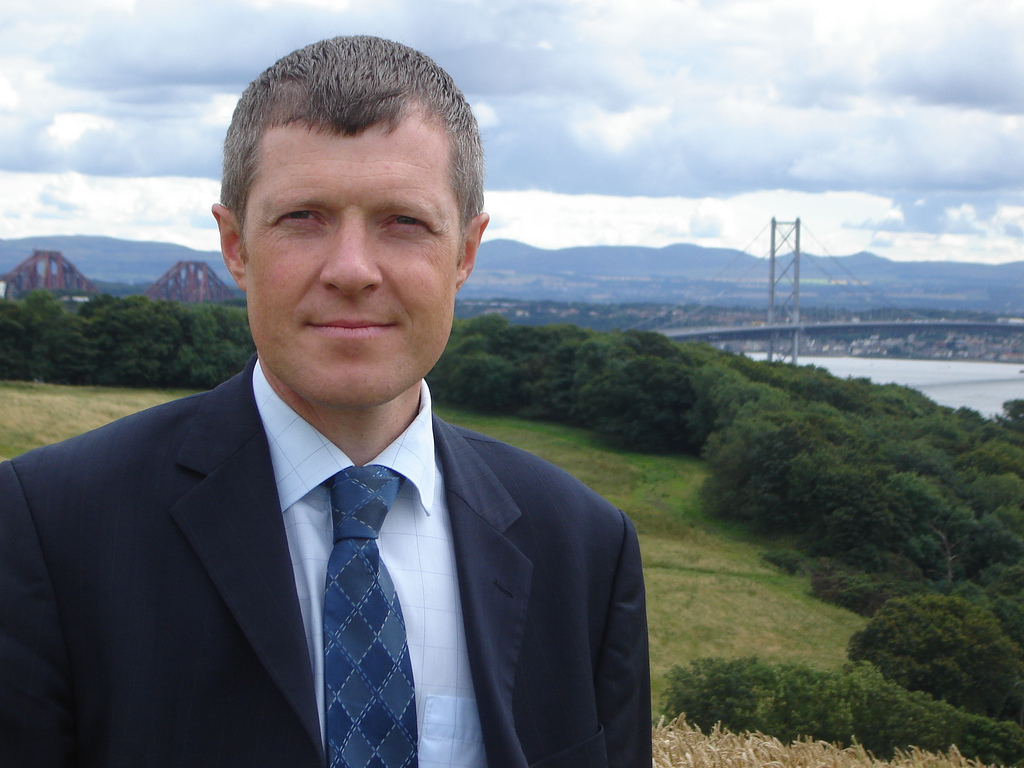 Willie Rennie was Member of Parliament for Dunfermline and West Fife between 2006 and 2010  and then MSP for the Mid Scotland and Fife region from 2011 to 2016.

Willie Rennie is a Fifer. He grew up in Strathmiglo, where his family ran the village shop and still live today. Willie went to college in Paisley and before his election worked for a small Scottish communications firm, helping advise the Royal Society of Chemistry and Asthma UK.

Willie was Chief Executive of the Scottish Liberal Democrats and the Party's Chief of Staff at the Scottish Parliament between 1997 and 2001. When in Parliament he was a member of the House of Commons Defence Select Committee, Shadow Defence Minister and Chairman of the Lib Dems’ Campaigns and Communications Committee.