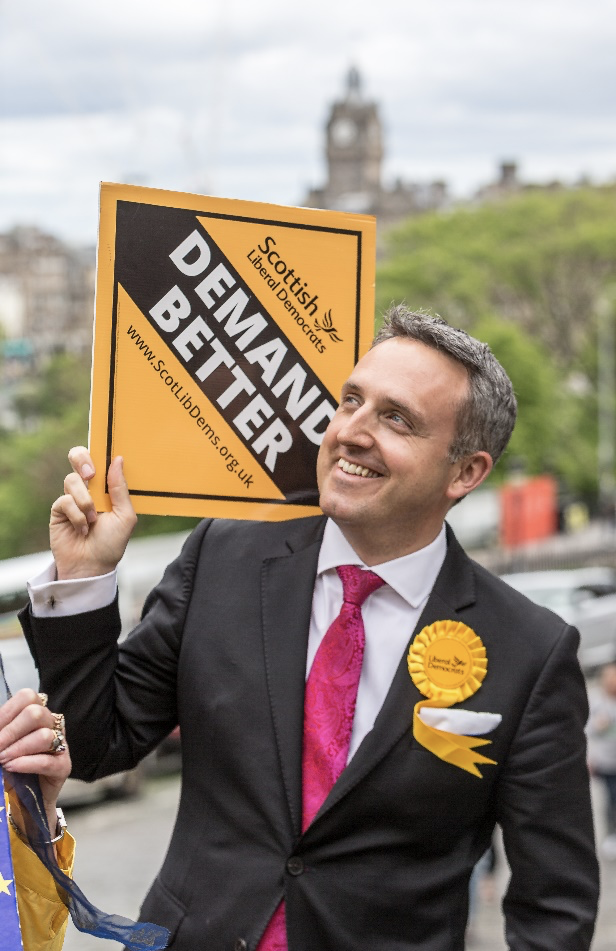 Alex has served as the Lib Dem MSP for Edinburgh Western since 2016. In Holyrood he has successfully: prevented the SNP’s plan to abolish jury trials in Scotland; forced the SNP to allow Edinburgh Zoo to open in time to stop it collapsing; secured more money for mental health and reversed plans to abolish HIV Scotland. He was appointed Campaign Director in the last 3 national election campaigns, increasing lib Dem Representation in Westminster and Brussels. Prior to his election, Alex spent 20 years working with children and young peoples’ charities and was the convener for the Scottish Alliance for Children’s Rights. 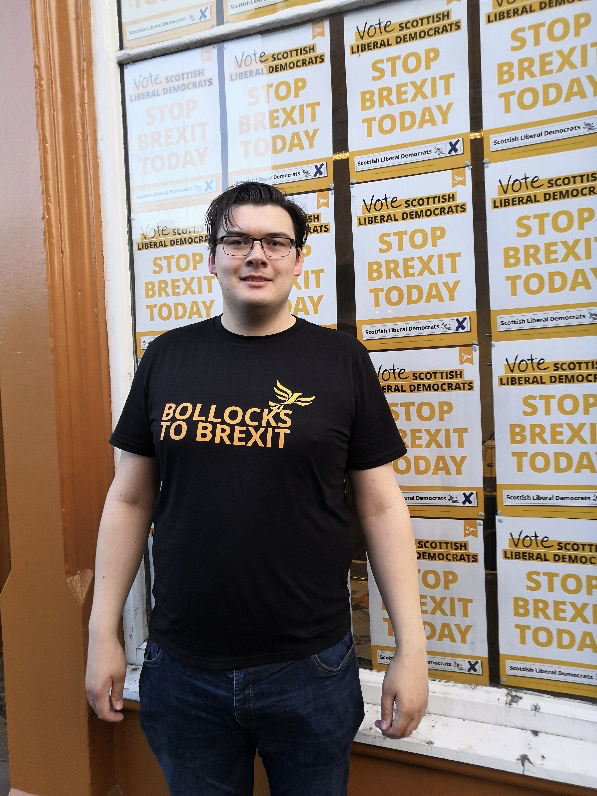 Fraser is a Chartered Architect, living and working in Edinburgh since 2010, having studied at The University of Edinburgh. He joined the party in 2016 after the EU referendum and has been involved at many levels of the party since, becoming an approved candidate in 2020.

As an experienced campaigner, he is ready to fight as a parliamentary candidate: in the 2017 General Election he served as election agent for Aisha Mir in Edinburgh South West. In 2019 he became convenor of the South Edinburgh local party and a member of the LGBT+ Liberal Democrats’ Executive. 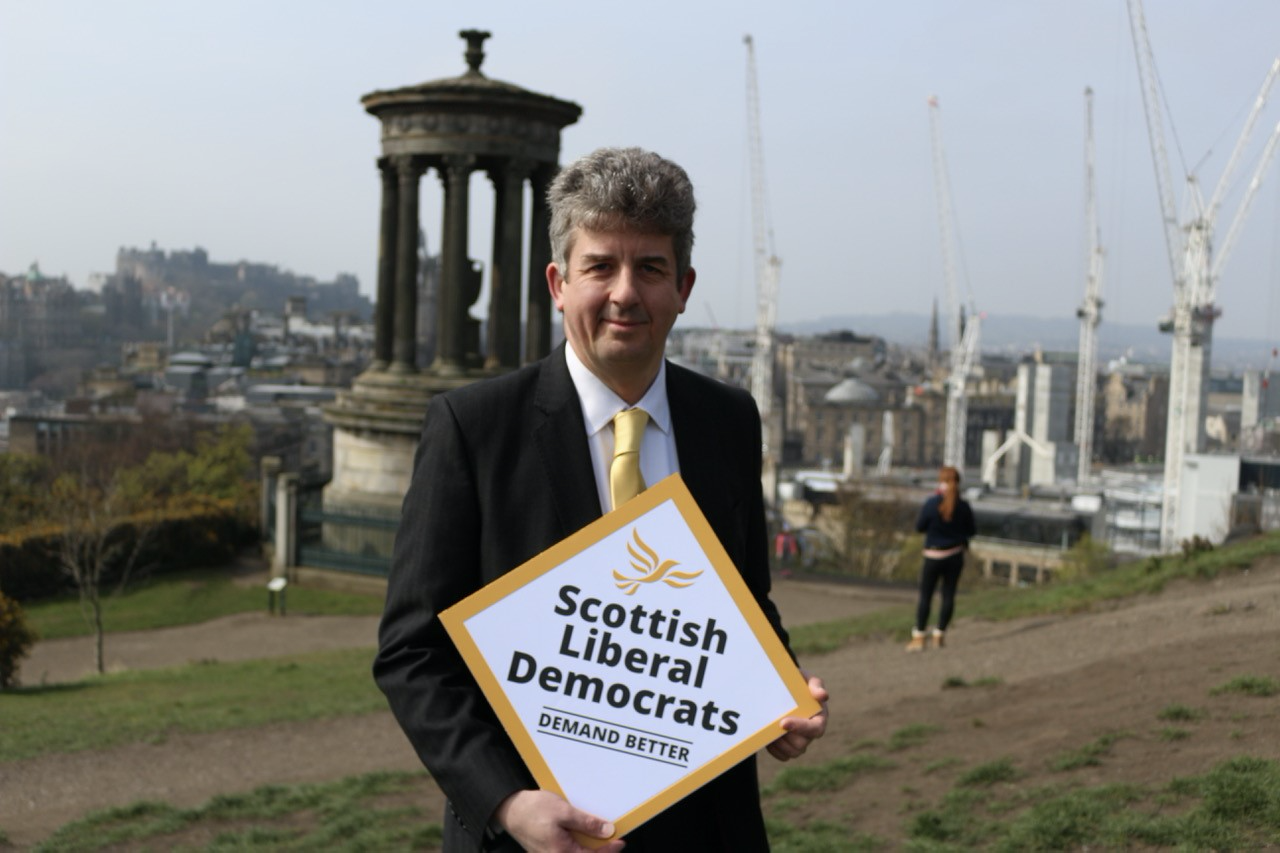 Fred is an experienced and effective campaigner.  He is the Scottish Liberal Democrat constituency candidate for Edinburgh Southern, where he lives.  He joined the party in 1989 to campaign for the creation of a Scottish Parliament and represented Newington on the City of Edinburgh Council from 1999 to 2007.  In 2019 members placed him second on the party’s list of candidates for the European Parliament for Scotland.  Professionally he is an Advocate with a practice in human rights, extradition and criminal law.  In September 2019 he was appointed Queen’s Counsel. 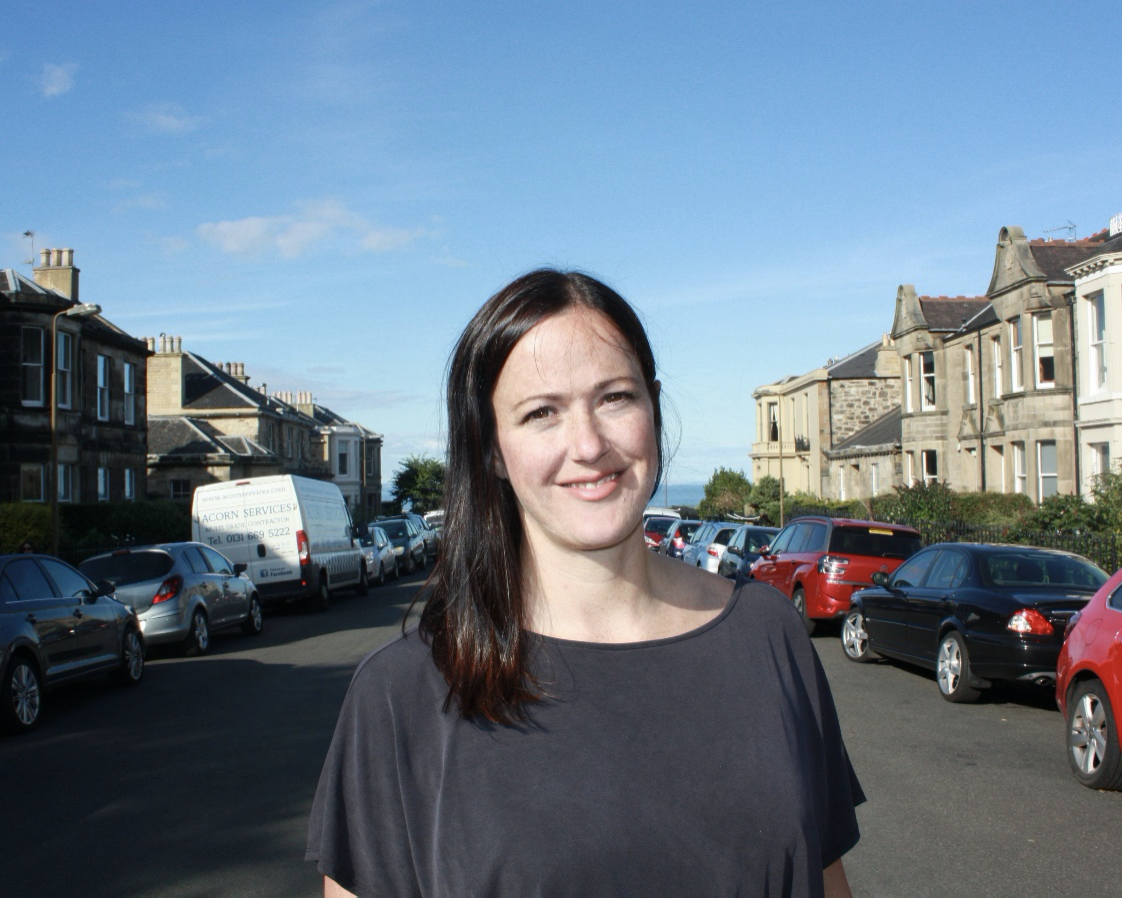 Jill grew up in Aberdeenshire and studied politics in an MA at Glasgow University.  Moving to London she worked delivering projects and transformational change across public and private sectors before returning to Scotland and settling in Edinburgh.  She now works in financial services and lives with her partner Blair. 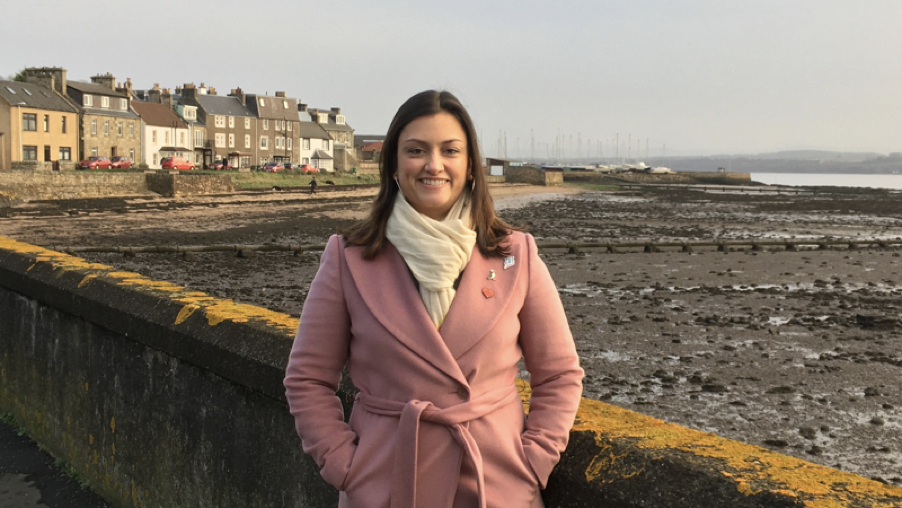 Experienced local campaigner Rebecca Bell is our candidate for Edinburgh Northern and Leith and previously stood in elections in 2019 and 2017.

Rebecca was a broadcast journalist for seven years, in both television and radio. She was News Editor for Kingdom FM in Fife.

Since 2017, she has worked as Parliamentary Researcher for Alex Cole-Hamilton MSP and Communications Officer for Willie Rennie MSP. Rebecca is the party’s spokesperson for the Environment and campaigns for all levels of Government to go further in their policies to reverse climate change. Rebecca lives with her husband and young daughter in Leith.

No Bio provided at this time.