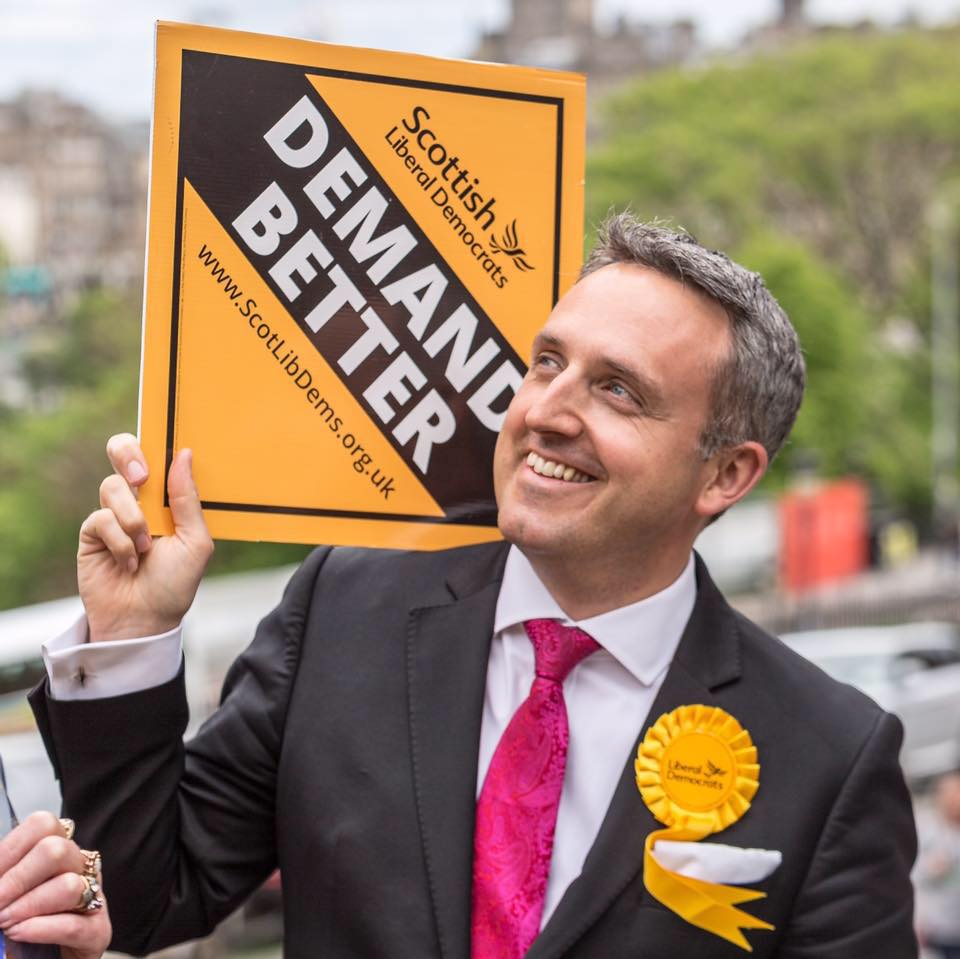 Alex is the oldest of 4 brothers and sisters and from an early age he learned the importance of looking out for others, sticking together and backing up principles with action.

After leaving university, Alex chose a career in the Scottish voluntary sector and has dedicated his working life to a range of children’s charities where he has used his knowledge of the Scottish political system to bring about real change.

He appears before parliamentary committees to fight for the needs of vulnerable children and in 2014, Alex helped to bring about new laws allowing looked after children to stay in care up to the age of 21. He received several national awards in recognition of this achievement.

Alex lives in Blackhall with his wife Gillian and their 3 young children.