Liberals in Government in Edinburgh and London 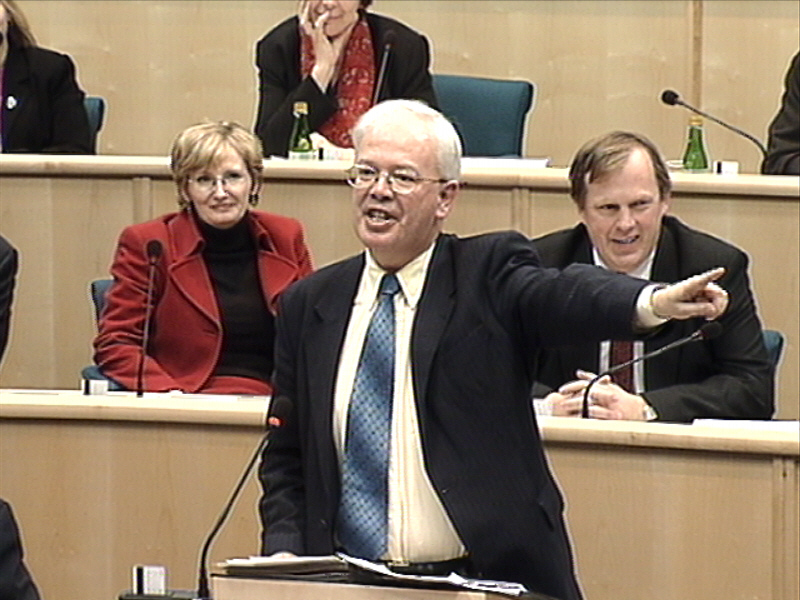 Seventeen 17 Liberal Democrats were elected to the new Scottish Parliament in May 1999. Labour won 56 seats, giving a Liberal-Labour coalition an overall majority of 17.

Coalition governments at Westminster have been rare, but were to be expected in a new parliament elected by proportional representation. Jim Wallace, Scottish Liberal Democrat leader had prepared the party well for the possibility of coalition; he became Deputy First Minister and Ross Finnie the Minister for the Environment and Rural Development, was also a member of the cabinet.

Among the successful policies pressed by Liberal Democrat ministers were the abolition of university tuition fees, free personal care for the elderly and proportional voting for local councils, which has led to less dominance by a single party on councils and more consensual decision making.

Jim Wallace’s proud claim was “It’s the Liberal Democrats who make the difference”. At the 2003 election, the Liberals increased their vote and retained all their seats; Labour won 50 and the coalition continued in Scotland for four more years. 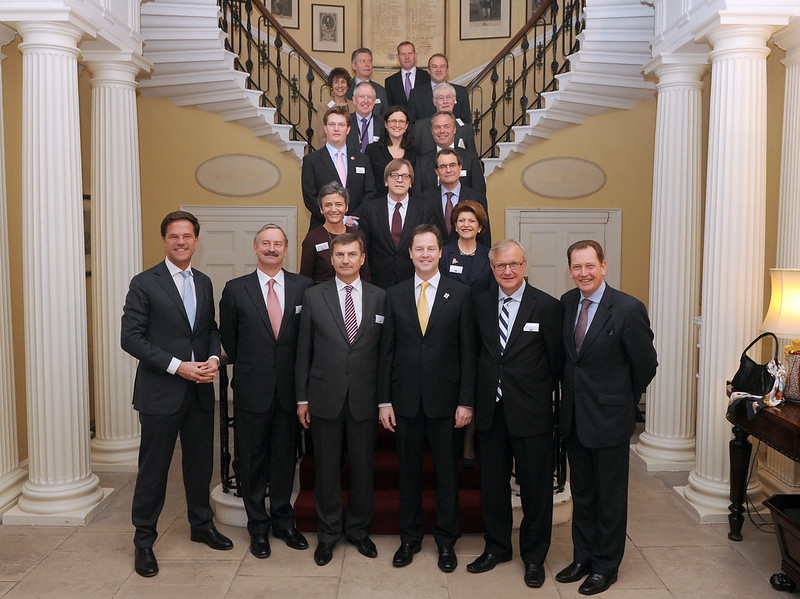 Inspired by the achievements of coalition in Scotland, after the hung parliament in the 2010 UK General election, the party negotiated a coalition between the Conservatives and the Liberal Democrats which saw Liberal Democrat policies implemented across the UK and lasted until 2015.

Though it suffered in popular esteem from the financial stringency that followed the financial crisis of 2008, the coalition adopted the Liberal Democrat policy of substantially raising personal allowance and thus reducing the tax burden on income tax payers of limited means. The years since 2015 have shown that coalitions can deliver stable government where the influence of the extremes of politics – then from the Conservative right wing – can be kept at bay.