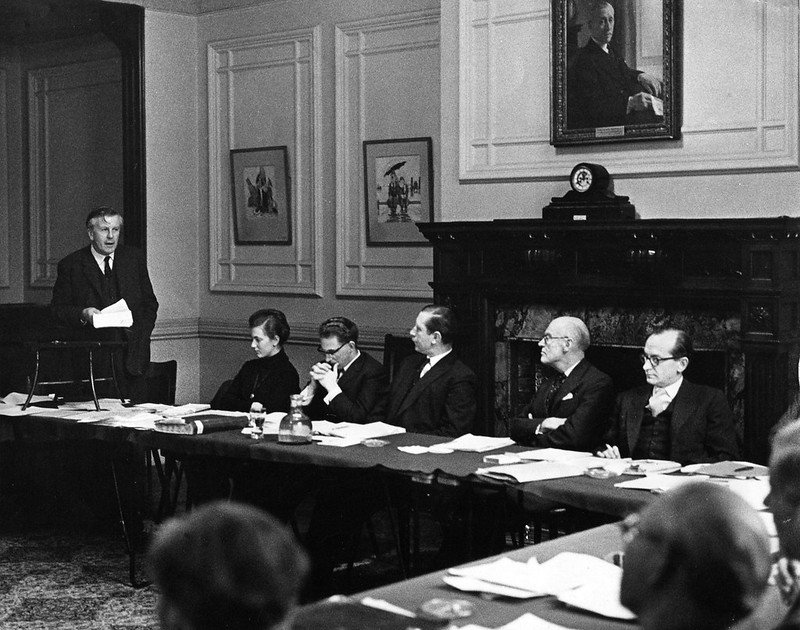 The Scottish Liberal Party was established on 15 March 1946 as an independent entity. Jo Grimond, elected MP for Orkney and Shetland in 1950, was UK leader from 1956-1967. He advocated Home Rule for Scotland, industrial democracy and co-ownership, a Highlands and Islands Development Board and regional plans for the North-East and Borders, and liberal reforms in matters of personal status and morality. Liberal MPs supported Roy Jenkins, later leader of the SDP, who as Labour Home Secretary decriminalised homosexual acts in England and Wales and abolished the death penalty. The passage of a Bill to liberalise the abortion laws sponsored by David Steel, a recently elected Scottish Liberal MP, was a notable achievement.

The Liberal Party was stoutly internationalist in outlook. Jo Grimond opposed to the ill-fated intervention in Suez. Under his leadership the Liberal Party was the first UK Party to support membership of the European Common Market. The European dimension has been a common strand in Liberalism from Gladstone’s “Concert of Europe” in the 19th century to the Liberal Democrats’ passionate opposition to Brexit in the 21st.

From the 1960s on Liberals increasingly started to contest Council elections under party colours, as befits a Party that believes in the dispersal of power to the most local practical level. The 1970s saw the widespread promotion of “community politics” in the Liberal Party which saw Liberal councillors and candidates campaigning on local issues in their communities and keeping in touch with voters by regular community newsletters.

The Lib-Lab pact and the Alliance 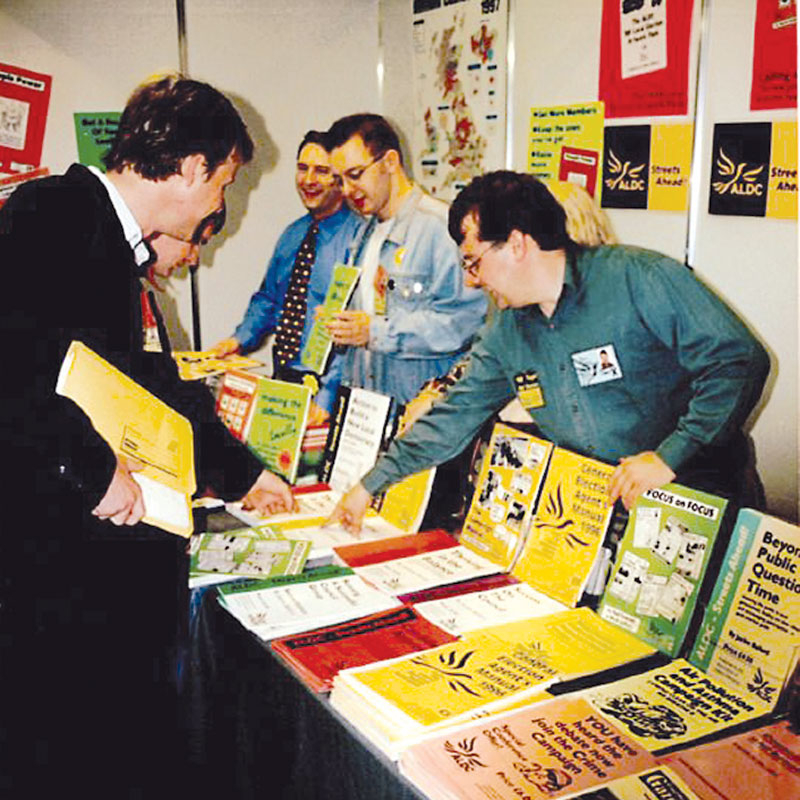 The early 1970s saw renewed support for the Liberal Party, but still with limited success in winning seats. Progress in Scotland was held back by a growth in support for the Scottish National Party. By 1977 James Callaghan’s Labour government had lost its majority in Parliament. David Steel, Liberal leader and a disciple of Jo Grimond’s ideas about the re-alignment of the left, negotiated the Lib-Lab pact with Callaghan, by which the Liberal Party would support the government in confidence votes in return for some changes in policy.

After the election of Margaret Thatcher in 1979, Labour’s social democratic wing became increasingly disenchanted with the leftward drift of the party and saw little future for themselves within it. Four former cabinet ministers – Roy Jenkins, David Owen, Shirley Williams and Bill Rodgers, who became known as the Gang of Four – left the Labour Party to form the Social Democrat Party (SDP). Jenkins was not in Parliament at the time, having served as President of the European Commission, but returned as MP for Glasgow Hillhead in a by-election in 1982 and became first leader of the SDP shortly afterwards. The result in the 1983 General Election was, in votes, the best liberal result since 1923, but the Alliance won just 23 seats, by comparison with 209 for Labour. Eight of the Alliance’s victories were in Scotland. Breaking the mould of British politics was thwarted by the capricious “first-past-the-post” voting system. In the election of 1987, the Alliance’s share of the vote fell to 20% and 22 seats were won, nine of them in Scotland.

With the eyes of the world on Scotland, under my leadership Liberal Democrats have proposed a whole series of measures to cut emissions, tackle fuel poverty, boost renewables and protect communities from the ravages of climate change.