Lets treat people with respect and give them the final say

If the Conservatives want an alternative option to a bad deal they should let the British people decide whether the deal is good enough. 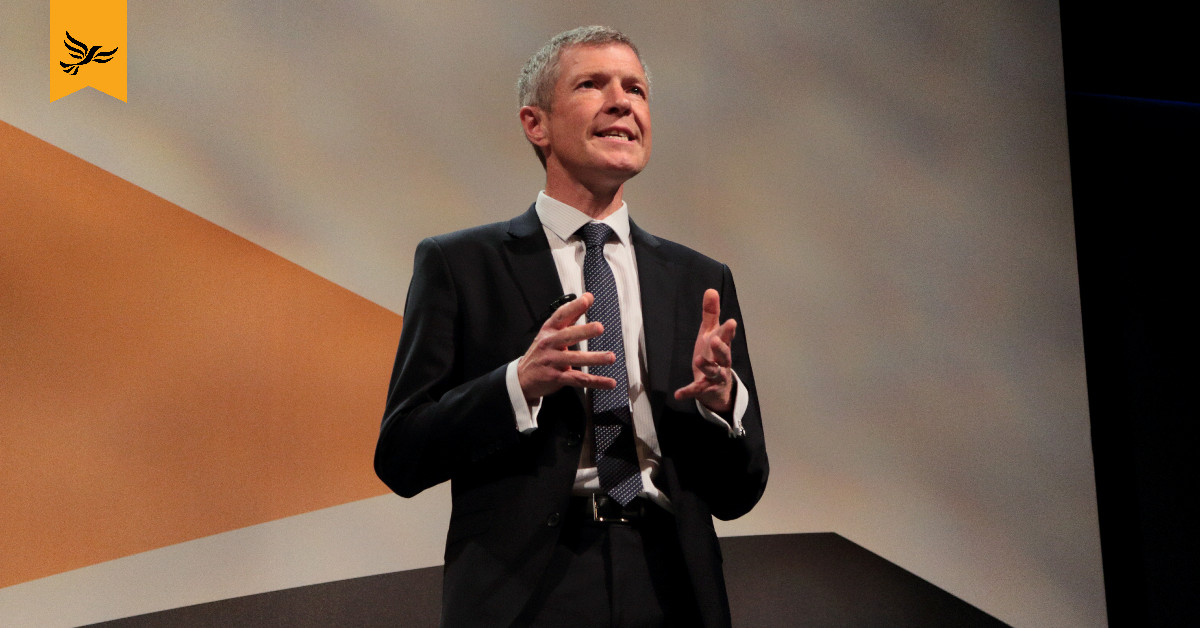 “From day one this was bad news also because most of my funding has come from EU. When the government announced that the status of EU citizens would be part of the negotiations my decision to leave became final: if I would talk about our dogs that way my spouse would kick me out of the house.”

These are the words of a Professor, an EU national, who previously lived in Scotland for more than 10 years, but has already moved to elsewhere in EU – because of Brexit.

I am ashamed that someone of such standing and education believed he has been treated like a dog by our government. Like a dog. We should treat people like we would like to be treated ourselves.

The words of the professor are included in a report by the RSE Young Academy of Scotland.  He is one of many who have spoken about the personal and professional impact of Brexit.  It is a heart-breaking read.

The report shows that much damage has already been done. Many are leaving or want to leave. But it is the damage that could yet been inflicted that I fear too. The negotiations have been a car crash in slow motion.

Liam Fox told us the EU negotiations would “be one of the easiest in human history”.  Now we know why they have given him a department with no responsibility.

It is little wonder that if you treat people from other European countries like this that the Brexit discussions with those very countries have not gone well.

What have the Conservatives got to show for 15 months of negotiations? The EU have shredded our £350m a week NHS invoice and sent one back to the tune of Billions. And the Conservatives once claimed the EU would be desperate to trade with us, now they are openly praising a no deal option.

They now think it would be preferable for the UK to abandon the EHIC health insurance card, the Erasmus scheme, the European Research Area, Euroatom, the European Arrest Warrant and so many other benefits.

What on earth is a no deal option? WTO terms would mean Canada would have a better trading relationship with the EU than the UK. In fact, there are 44 different countries that have some sort of agreement with the EU including South Korea, Mexico, Azerbaijan and Kazakhstan.

If there is no deal all of those countries, thousands of miles away, will have better relations with the EU than the UK – a former member only 20 miles away. And do the Conservatives really think that the EU will reach any future trade treaty if the UK still has an outstanding, unpaid multi-billion-pound bill?

No agreement with the EU will have devastating economic impacts.

Barnsmuir Farm is near Crail. At peak it needs 270 workers to harvest the fruit and veg it grows but they have been struggling to get the workforce they need.

Their workers have faced a pay cut because of the fall in the value of the pound. The distance from home and the Scottish weather become more important when you don’t get paid as much. And they are wondering whether Britain really wants them when they hear that immigrants are a problem.

The growth at Barnsmuir has come with the advance of technology and the availability of good workers.  Longer picking seasons mean a greater demand for pickers. Even if every available east Fife worker was to step forward there would still not be enough of them to meet the demands of the seasonal work.

In 10 years the food and drink sector has grown 44% to £14billion.  The Scottish Food and Drink strategy aims to double that by 2030 to £30billion.  That will be impossible without the workforce.

We need a deal so we can get the workers we need and the sell the produce we grow to and from the European Union.

Universities Scotland tell us there are 5,000 university staff from EU countries.  In St. Andrews, in my constituency, one in five are from the EU and one fifth of the research grants come from the EU.  Across Scotland its almost £100 million every year.

Then there is the tourism sector, the social care sector and the food processing sector too.  The social and economic impact of Brexit is huge.

The London School of Economic tell us the price of a no deal Brexit would be £30bn in five years. But none of this is inevitable.

If the Conservatives want an alternative option to a bad deal they should let the British people decide whether the deal is good enough.

For such a monumental decision it should not be left to the Conservative cabinet to determine whether the deal is acceptable.

Once the detail is known there should be a referendum to endorse it or otherwise.  The option of remaining in the EU should be on the ballot paper.  Donald Tusk, the President of the Council, said that was possible just this week.

Addressing MEPs, Mr Tusk said: “It is up to London how this will end: With a good deal, no deal or no Brexit”.  The EU countries are saying: there is a way back. And I would urge the Government to give the British people the right to turn back if they choose.

Let’s start treating people with respect.  Give them the final say.