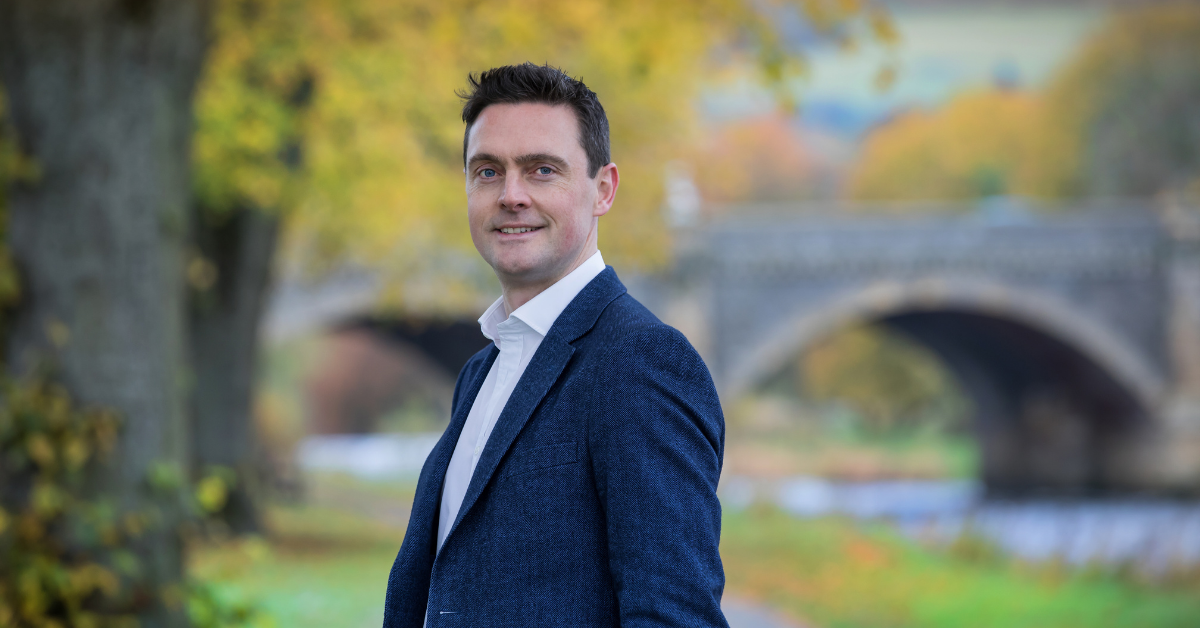 John was brought up in Airdrie and attended St Andrews University, where he graduated in 1998 with a degree in economics. He then worked as an oil and gas analyst before training to be a journalist. After a decade writing on financial topics, John started his own media relations consultancy business. He writes regularly on Scottish politics and economics.

John was the Scottish Liberal Democrats' candidate for Dumfriesshire, Clydesdale and Tweeddale in the 2017 and 2019 general elections. He lives in the Scottish Borders with his wife and two boys. In his spare time he likes to hit the trails of the Tweed Valley on his mountain bike, and is a qualified mountain bike leader.