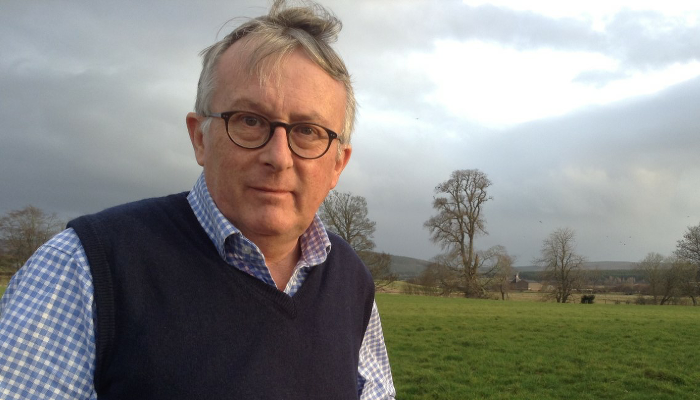 Spokesperson for Defence, MP for Caithness, Sutherland and Easter Ross

Jamie is from Tain and was first elected as a councillor in 1986. He is well-known in the Highlands through his work as a councillor and from his time as the MSP for Caithness, Sutherland and Ross. Between 1999 and 2011 he fought and won three elections to Holyrood; the last with an increased majority and share of the vote.

After taking a break from politics in 2011 in order to attend to family matters, in 2012 he was re-elected to Highland Council and again in May 2017. He was elected as the Member of Parliament for Caithness, Sutherland and Easter Ross on 8th June 2017.

Making use of his knowledge and past experience, Jamie is working to protect the public services that affect peoples' lives. With a proven track record of delivery both as councillor and a MSP, Jamie is delighted to have the opportunity to go back to work again for the people of the Highlands after the Scottish Parliament Elections. He has championed many local issues, including safeguarding the Far North maternity service, a new high school for Wick, improvements to the A9 from Helmsdale to the Ord of Caithness, and a new Tain Health Centre. But there is much work still to be done.

Health, housing, education, transport, employment - delivering all the services that impact on our lives - present real challenges in the Highlands. Additional costs, distance, geography and severe winter conditions have to be factored in, and it is the job of a Highland MSP to make sure that the parliament in London takes proper account of this at all times. Jamie has a proven track record of putting the Highlands first, and will advocate for the region no matter how difficult or unpopular this might be in Westminster.