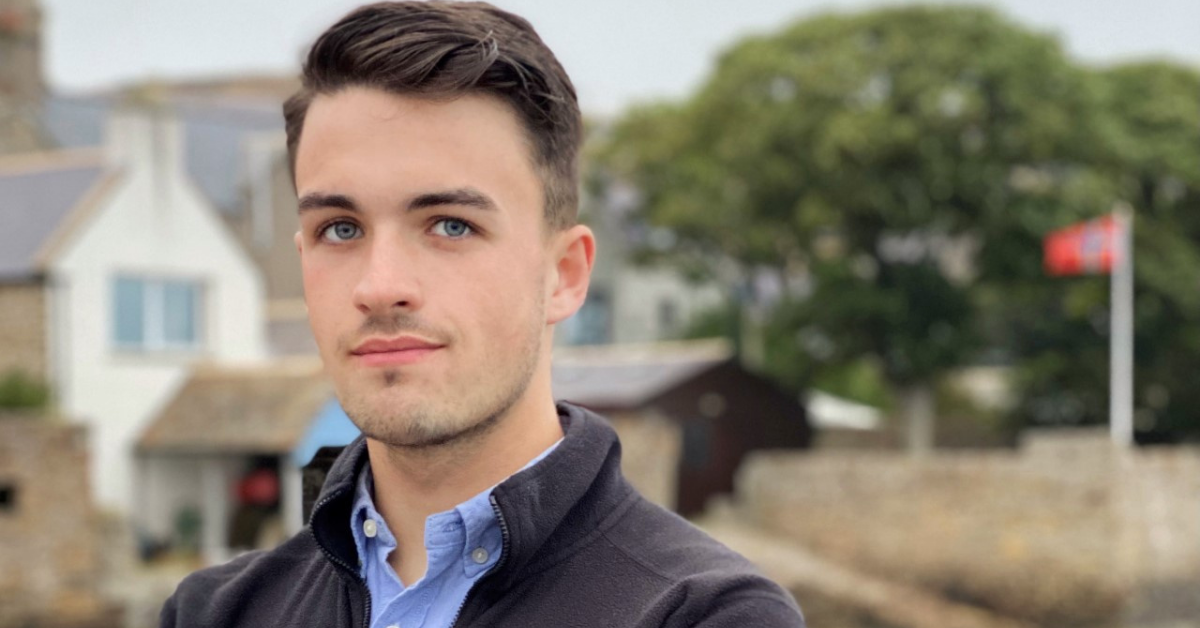 Jack was brought up in the Orkney Islands before studying History and International Relations at the University of Aberdeen. Jack first got actively involved in politics during the 2014 Scottish Referendum despite not being old enough to vote.
In 2015, Jack was elected to the Scottish Youth Parliament to represent Orkney and went on to also represent the Highlands and Islands within the UK Youth Parliament. During his four-year tenure, Jack was actively involved in the campaigns to raise age of criminal responsibility and for the incorporation of the United Nations Convention on the Rights of the Child into Scots law, both of which were achieved.
He worked collaboratively with Scotland's third sector on the rights of children and young people, such as during the Brexit negotiations, where he gained national recognition and was awarded 'MSYP of the Year' in 2015 and 2019. Jack now works in Edinburgh and is actively involved in the Scottish Liberal Democrats locally and nationally. In his spare time, he is a keen runner and rower.
Contact: [email protected]
Do you like this page?