Since the Brexit vote in June we have had warnings from everyone from universities, to banks and manufacturers warn that the vote to leave will impact on jobs. Yesterday we had reports that the price of Irn Bru could increase too.

It's fair to say that this has caused something of a stir in Scotland.

Manufacturers are already seeing the impact of the referendum result with increased costs for raw materials.

This is down to what is called import inflation. When the value of your currency goes down the cost of materials you are bringing into country from overseas goes up. You get less bang for your buck. Or pound, in this instance.

Since the referendum we have seen sharp falls in the value of the pound. And in July we saw import inflation rise to 6.3% - a big increase on the 1% rise we saw the previous month.

One of the worst affected sectors is the soft drinks industry. Lots of the ingredients in our favourite soft drinks are imported.

What does this mean? It means that manufacturers face a choice of absorbing the extra costs or passing them onto their customers. If the increase in the cost of the ingredients of Irn Bru were passed on, we would see the cost of a standard bottle of Scotland’s favourite soft drink increase by 6p. 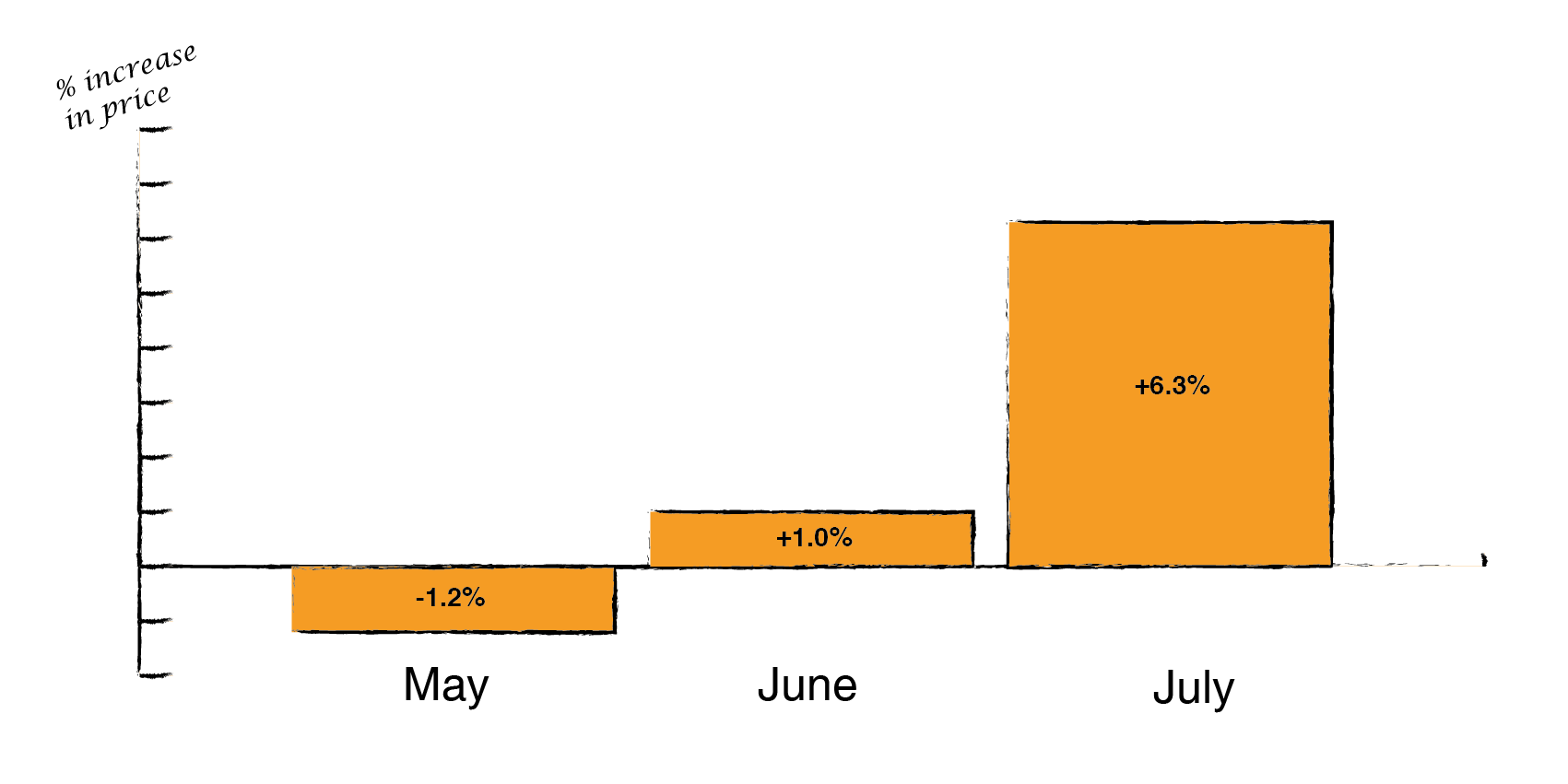 The situation would likely be worse if some Tories get their way and take us out of full membership of the EU single market.

This is about more than Irn Bru. But this shows clearly the sort of questions that businesses are now facing as a result of the recklessness of Tories who promised people the world if they voted for Brexit but ditched all their commitments the morning after the referendum.

It also shows just how important it is for Scotland and the UK that we maintain as close a relationship with our EU partners as possible. That is best for businesses and customers alike.

The leave campaign lied to us during the referendum campaign and the Tories won’t tell us what they want from Brexit for the UK. Issues like our membership of the single market are up in the air. This is why Lib Dems think it is vital that the public has a say on the terms of any Brexit deal.