The Chilcot report into the Iraq War has been published - and this is everything you need to know: 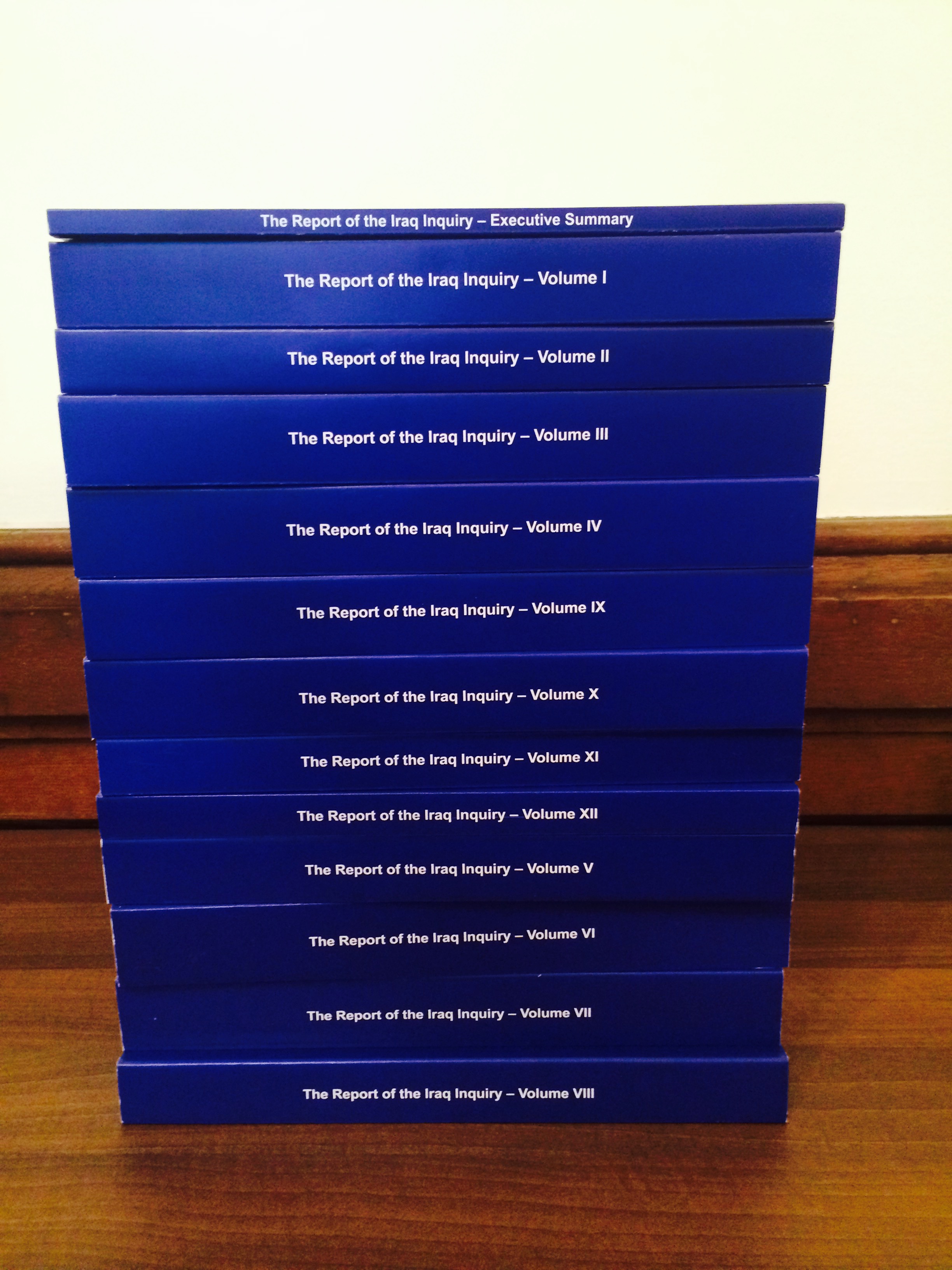 Seven years in the making, the report is more than 2.3 million words, over 12 volumes.

The report looked into every aspect of the Iraq War, from the decision to go to war, the war itself and the war’s horrific aftermath.

The conclusions are damning. 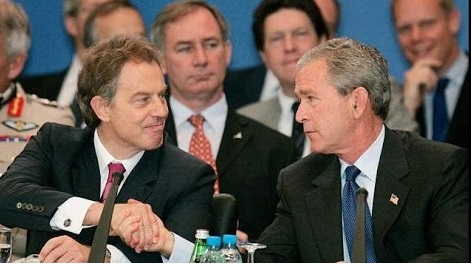 The report clearly shows Tony Blair was fixated on joining Bush in going to war in Iraq regardless of the evidence, the legality or the serious potential consequences.

It also shows that the UK chose to join the invasion of Iraq before all peaceful options for disarmament were exhausted. Military action in Iraq was not a last resort.

Chilcot was also damning about the intelligence used to try and sell the war to Parliament and the public. It concluded that the evidence of weapons of mass destruction (WMDs) was presented “with a certainty that was not justified”.

While the report didn’t take a view on the legality of the war, the process for deciding the war’s legality was described as perfunctory and unclear by the inquiry.

The report demolishes the case for war that was presented to the country in 2003. It vindicates the families of those who died in Iraq who have led the charge to hold those responsible to account.

The report didn’t stop there. Chilcot lays bare the complete lack of planning for the aftermath of the invasion.

Before the invasion, “Ministers were aware of the inadequacy of US plans” for post-war Iraq, yet still went ahead.

Even after it became clear that Britain would be responsible for administrating large swathes of Iraq, proper post-war planning was not undertaken.

Simply put, there was no exit strategy:

The report makes clear that British forces were not given the support they needed to fight campaigns in both Iraq and Afghanistan.

The report also found that the Ministry of Defence was “slow in responding to the threat from Improvised Explosive Devices”.

Our troops were sent into harm’s way without proper uniforms, ammunition and the right armoured vehicles.

179 members of the British Armed Forces died during the Iraq War. Had the Government prepared for a long term deployment in Iraq, some of those deaths could have been avoided.

The report finished by stating that:

The invasion of Iraq cost the lives of more than 100,000 Iraqis, almost 5,000 coalition forces, including 179 members of the British Armed Forces.

With no plan for what would happen next, Tony Blair and President Bush left a power vacuum that enabled the rise of Daesh.

A power vacuum that has caused many more years of bloodshed and instability in the Middle East. 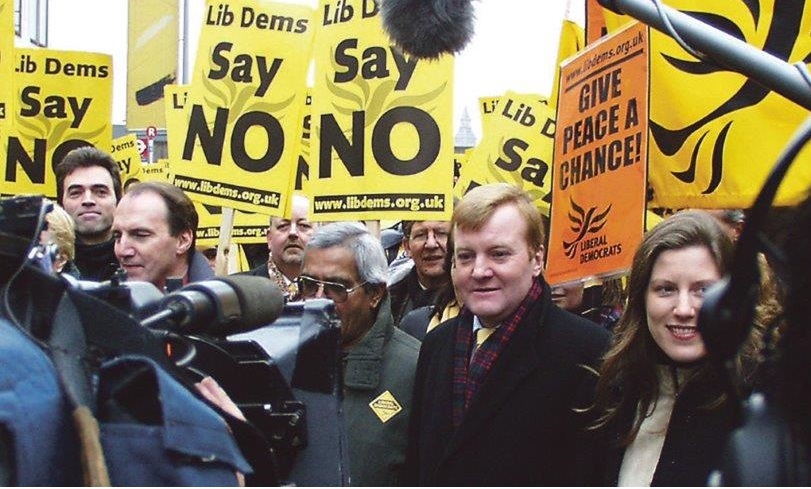 The report’s findings also vindicate Charles Kennedy’s judgement and leadership on the Iraq War – and our party’s position.

At the time, Charles Kennedy’s leadership of our party at that time provided a voice for millions of British people who knew that this was the wrong thing to do.

Yesterday’s report show that on Iraq, he was right from the very start. 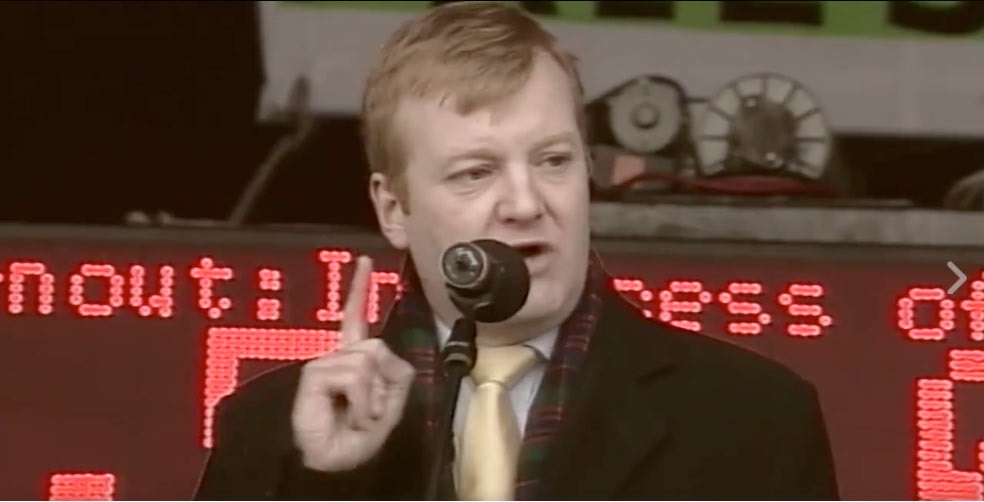 The War in Iraq eroded the public’s trust in politics, damaged Britain’s moral authority on the global stage, and made our country and world less safe.

The Chilcot Report was 2.3 million words. All we need are two. Never again.

That’s why we have called for the current British government to pledge that we will never go to war again without an assurance that the action is legal under international law, that we have a clear exit plan, and that the intelligence on which we base our decisions is free from the influence of political spin doctors.

Yesterday, the father of a soldier killed in Iraq said:

“Never again must so many mistakes be allowed to sacrifice British lives and lead to the destruction of a country for no positive end”.

He is right. It is our responsibility to learn the right lessons from the Iraq War, so we never, ever, make a mistake like this again.

Find out more about our work. Sign up today: