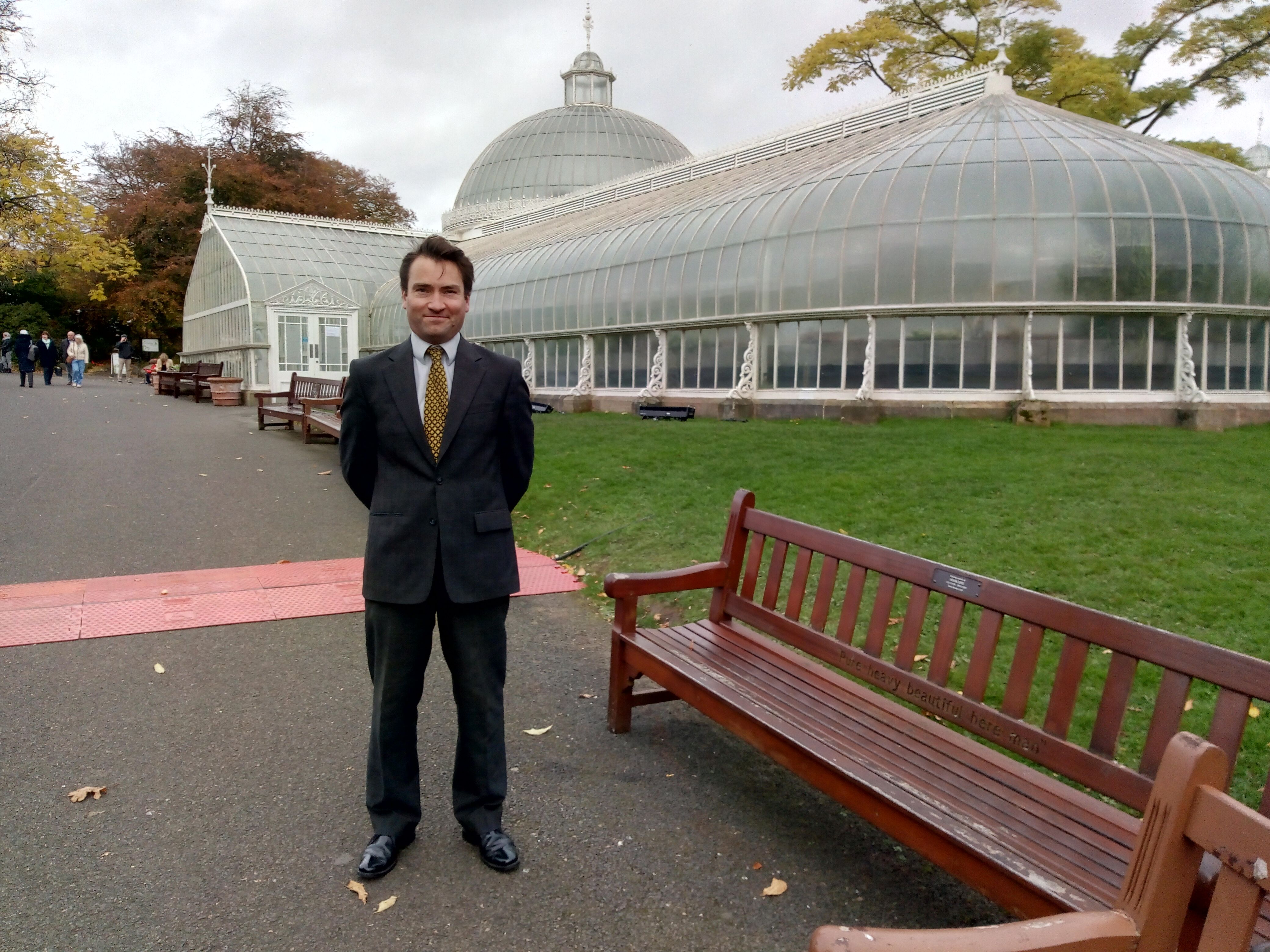 Andrew’s involvement with Glasgow stretches back to 2000 when he moved here to study Economics and Philosophy at the University of Glasgow.  Immediately after his final exams, Andrew was elected as the youngest Liberal Democrat councillor in Scotland.  He represented Kilwinning in North Ayrshire, serving as leader of the North Ayrshire Lib Dem Council group and as one of the Council’s representatives on the Convention of Scottish Local Authorities.