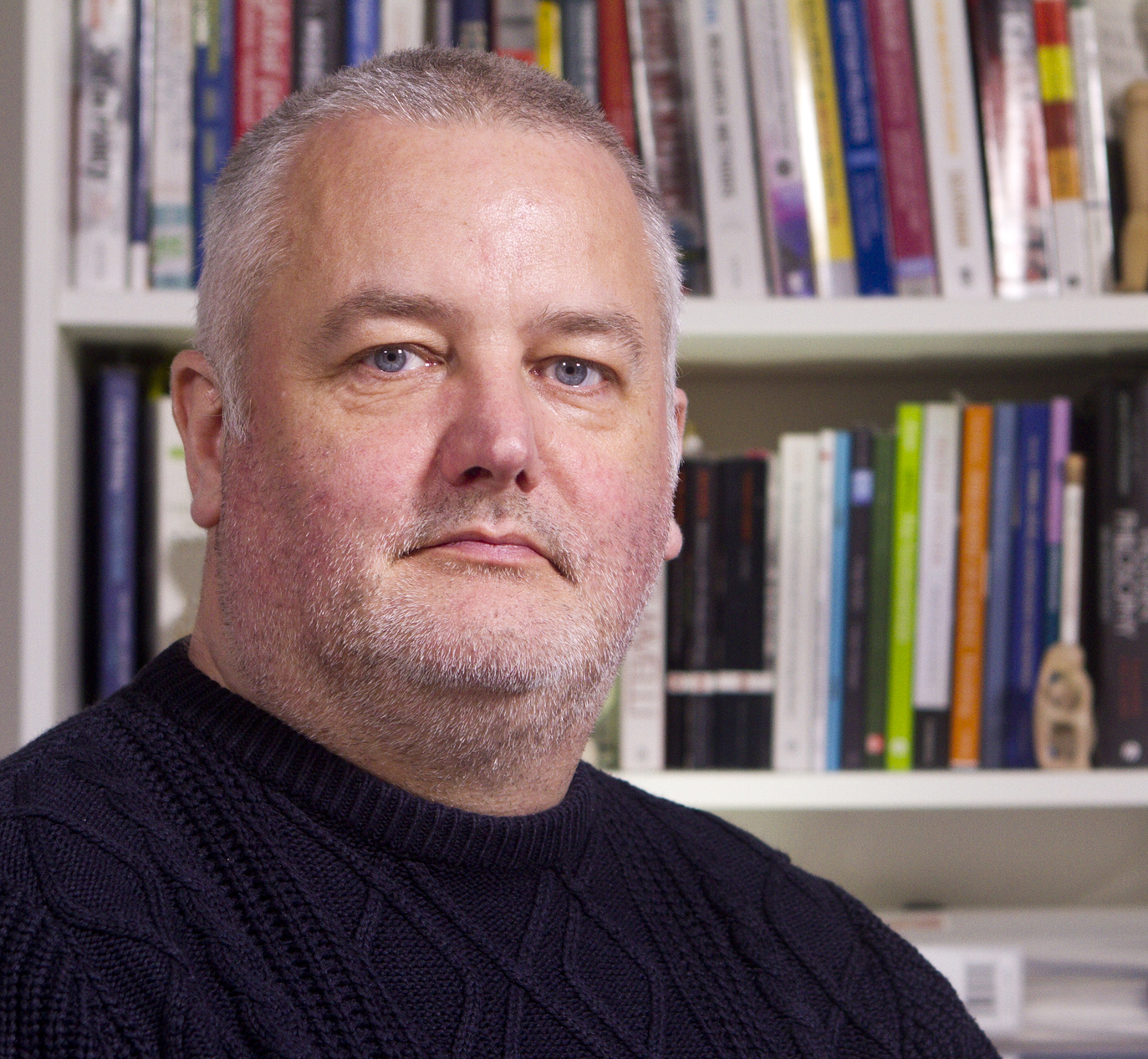 Mark grew up in Drumchapel in the north-west of Glasgow. He joined the Liberal Democrats in 2018 while studying Politics and Philosophy at Glasgow University. Since that time he has worked to represent the interests and improve the lives of the people of Glasgow, in particular the communities he's lived and worked in all his life, communities which have too often been ignored in the past. Mark believes strongly that the reason government exists is to make people's lives the best that they can be.