The formation of the Scottish Liberal Democrats 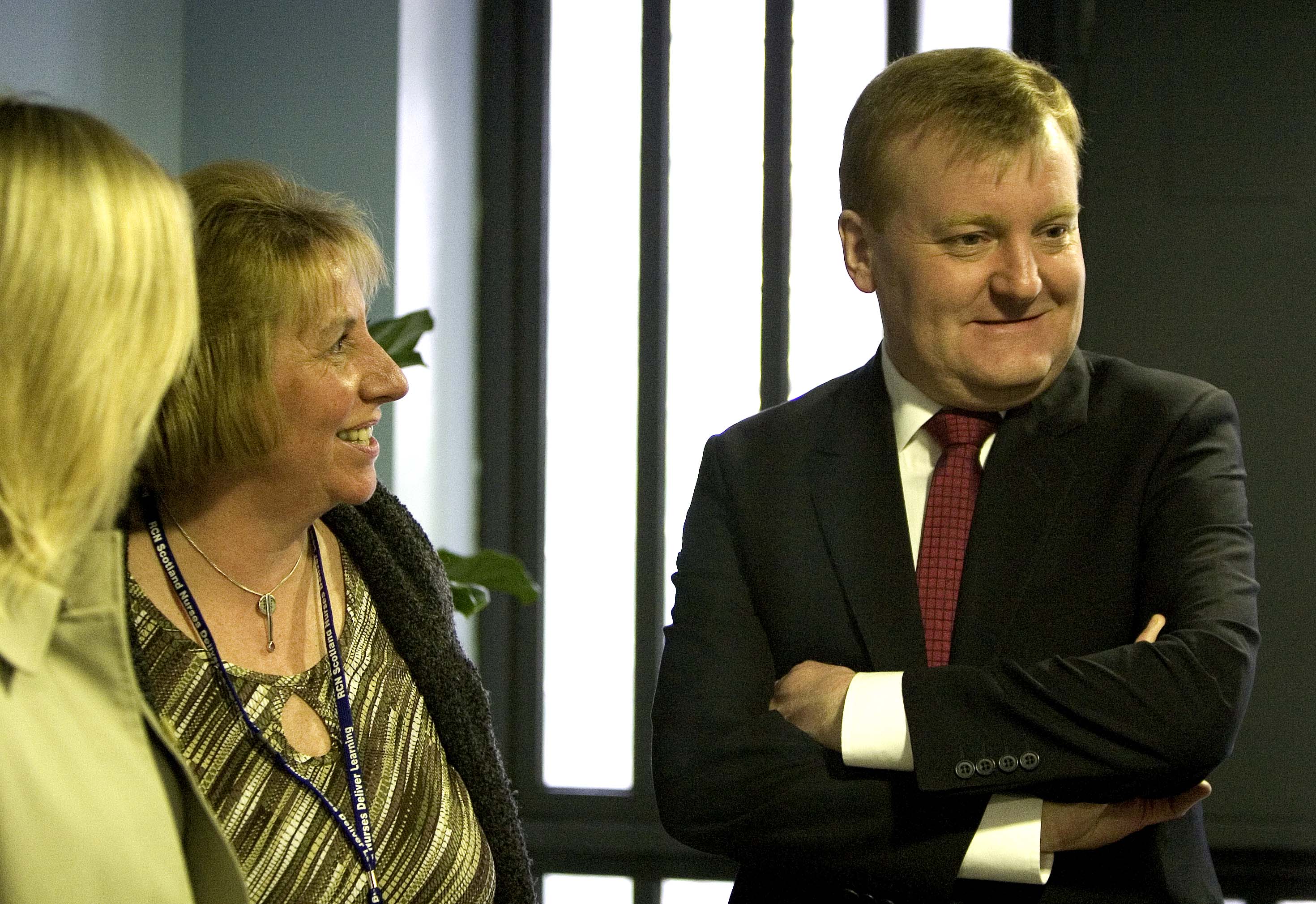 After the 1987 election a large majority of members of the Scottish Liberal Party at a special conference voted to enter merger negotiations with the SDP’s Scottish Council, and this was replicated at a Joint Assembly of the Liberal Party south of the border the following week. A majority of members of the SDP was also in favour, but a substantial minority were opposed. The negotiations proceeded more easily in Scotland than elsewhere, with the backing of the SDP’s two

Scottish MPs (Bob Maclennan and Charles Kennedy). There was agreement at an early stage that the new party should be structured as a Federation of the Scottish Party, the Welsh Party and the Party in England, to mirror the Alliance’s proposals for the governance of the UK. The new Party was launched on 3rd March 1988, with the adherence of 19 MPs and a large majority of the two parties’ Councillors, both in Scotland and elsewhere.

Liberal support for Home Rule goes back a long way. The name of William Ewart Gladstone, four times Liberal Prime Minister, is often associated with Home Rule for Ireland, the divisive issue in late nineteenth century politics. If the Liberal Unionists had not split with him, his vision might have secured a happier history for Ireland in the twentieth century. He also favoured “Home rule all round”, in which he envisaged both an Irish Parliament and a Scottish Parliament, within the framework of the United Kingdom. A liberal bill for Home Rule for Scotland was in the House of Commons when war was declared in August 1914.

The Scottish Liberals have consistently favoured Home Rule for Scotland. In the 1940s and 1950s the Scottish Liberals backed the Scottish Covenant that called for a Scottish Assembly within the framework of the United Kingdom. The Covenant movement was led by John McCormick, then a leading Scottish Liberal; Jo Grimond was the only Scottish MP to sign it. Russell Johnston, Liberal MP for Inverness for 32 years, introduced a Home Rule Bill on St. Andrew’s Day in 1966. The Liberals were keen supporters of the establishment of the Scottish Assembly proposed by the 1974-79 Labour government, which failed to gain sufficient support in a referendum in 1978. Liberals were active in the Scottish Constitutional Convention which considered the governance of Scotland between 1989 and 1995, and whose conclusions provided the basis for the establishment of the Scottish Parliament in 1999. In particular, it was Liberal influence that secured the agreement that the new Parliament should be elected by proportional voting.

Even in the years after the establishment of the Scottish Parliament the Scottish Liberal Democrats worked hard to increase the powers of the Parliament. The reports of the Smith Commission and Campbell Commission set out proposals for more home rule in Edinburgh and many of the ideas were implemented in the Scotland Act 2012 and Scotland Act 2016.