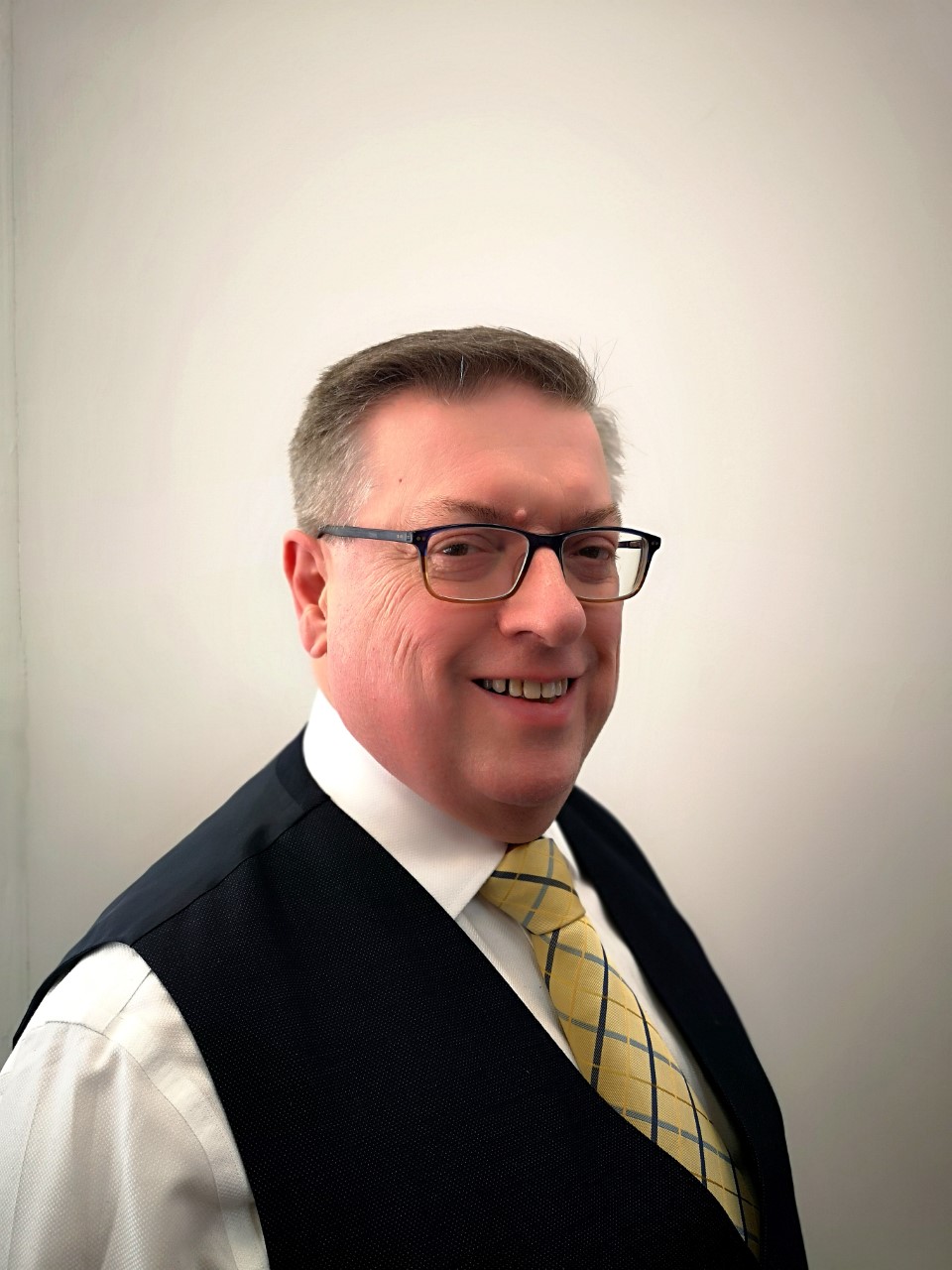 Paul Rolfe is probably best known for his business in the East Falkirk area. He heads a family-run Estate and Lettings agency business. The company is still family-owned and has grown by reputation of providing a good service.

Life began near London the only son of a factory worker and a stay-at-home Mum, that provided a stable and healthy upbringing. As a teenager I first noticed a young Liberal Stuart Mole was challenging the old guard conservative MP in my local town and ever since I have been in tune with the broad principles of Liberalism.

My early work years were in retail and then insurance. But I strived for greater success and discovered my ability to communicate and present, so I went in to sales with consumer goods company and later on into the burgeoning world of computing. Eventually setting up my own small computer and service company which lasted for around a decade and I also worked with and for Apple before they became the household name they are now.

As a local person who lives in his constituency, i have been involved with thousands of local families through my works and I feel I am in tune with the needs and issues around Falkirk East, Grangemouth, and Bo’ness.

In a few words - Fairness - Health - Economy/Job - Education and Housing are the subjects I am most concerned about.  Helping and representing local people are my aims.