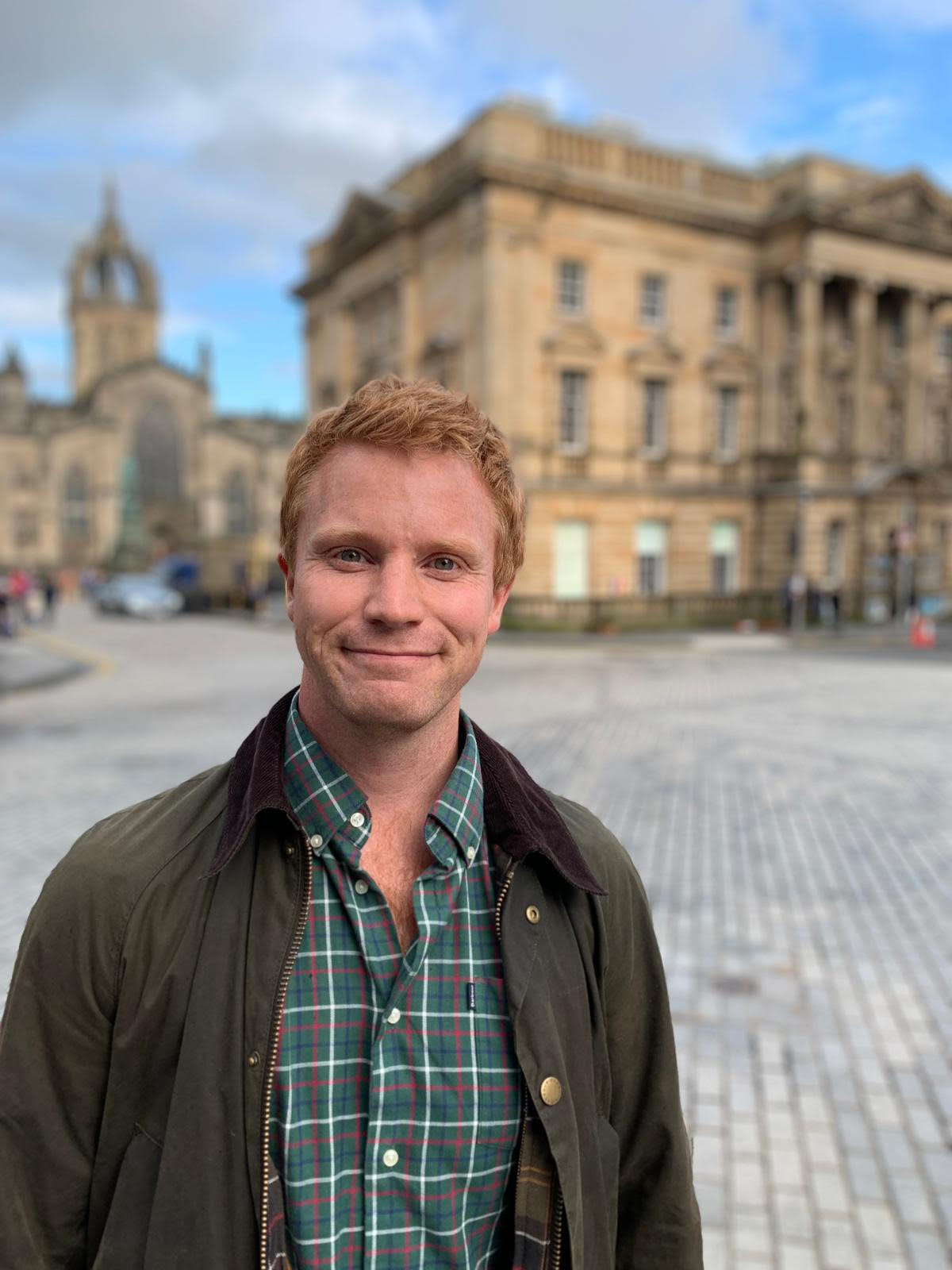 Bruce is running in Edinburgh Central and wants to be an MSP that serves the community. Public service has come second to ideology for too long. The people of Edinburgh deserve better.

Bruce served as a Captain in the Royal Marines before becoming active in politics. Originally from Highland Perthshire, he and his wife have called Edinburgh home since 2013 and find it a great place to start a family.

Prior to joining the Armed Forces, Bruce completed an undergraduate degree in Economics and an MSc in Strategic Studies both at Aberdeen University. Now working in the thriving Edinburgh tech sector, he loves the work-life balance that living and working in the city brings. In his spare time, he mainly gets his small family out for adventures around the city.