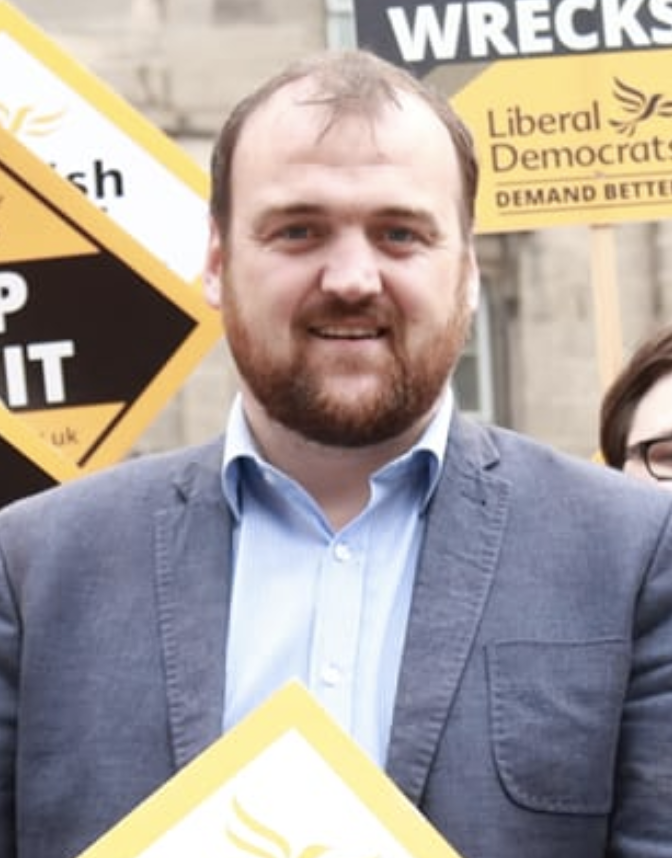 Paul’s journey into politics was not a conventional one and in many ways began at age 16 when he was homeless and was one of the thousands of young people across the UK who moved across hostels and B&Bs, he was however fortunate to be later placed in a  project that recognised his potential and supported him through an apprenticeship that saw him move to Scotland. Scotland has been Paul’s home for the majority of his life.

Paul has maintained a commitment to developing policy since joining the party and has successfully introduced policies on Human Trafficking, First Aid in Schools and ending detention for Asylum Seekers. He is considered a national expert on housing and homelessness and has served as a trustee for a housing provider.