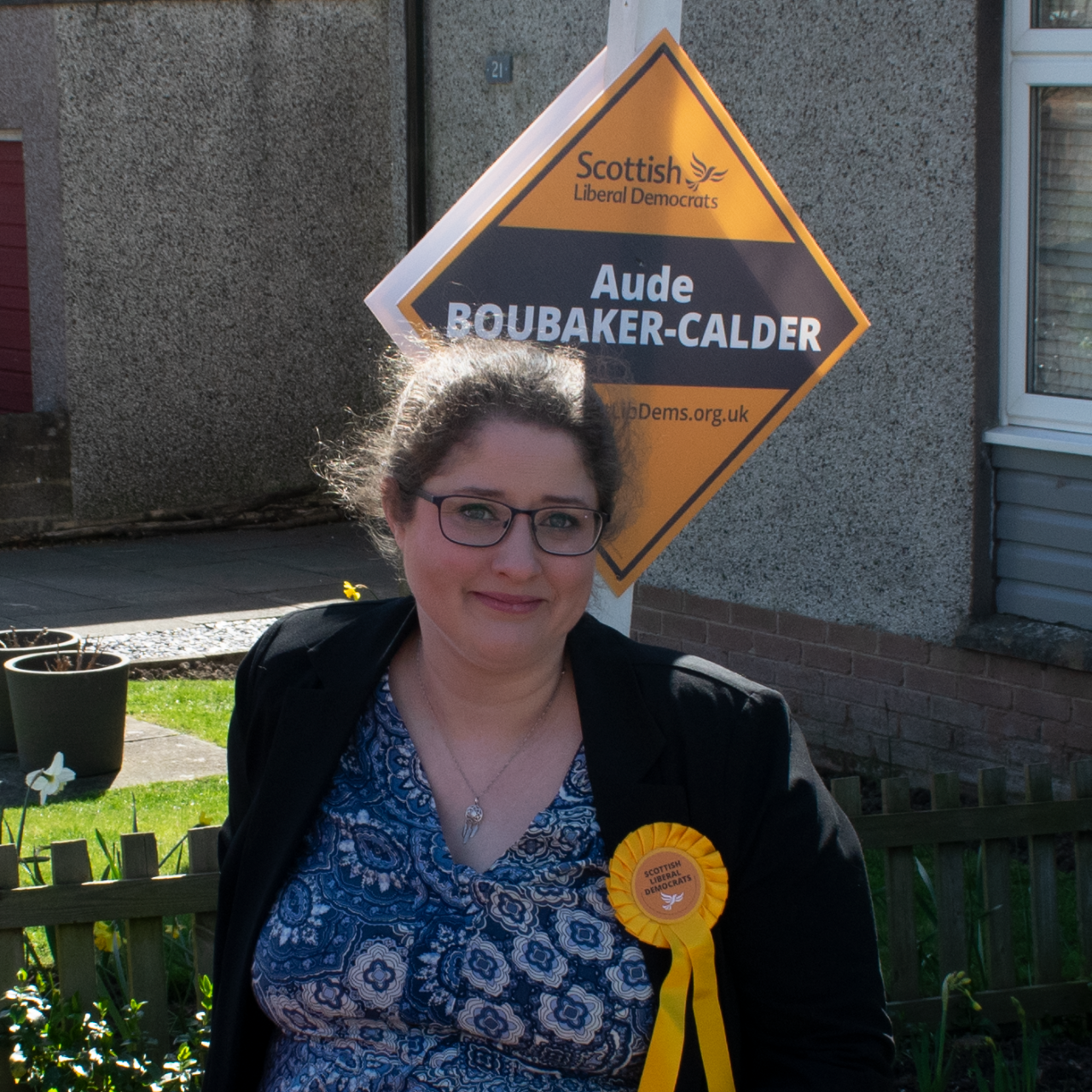 Aude Boubaker-Calder, the Liberal Democrat candidate for Dunfermline, is determined to put recovery first for Fife. Originally coming from Belgium, she moved over to Scotland in 2013 and has worked in both charities and businesses.
In 2019, Aude proved she could challenge the SNP locally, coming within two votes of beating them in the Dunfermline Central by-election.
If elected, Aude will work to support the economic recovery locally, push for a reduction in mental health waiting times and fight to deal with climate change. On the last point, she supports working toward a plastic-free Dunfermline.
Do you like this page?