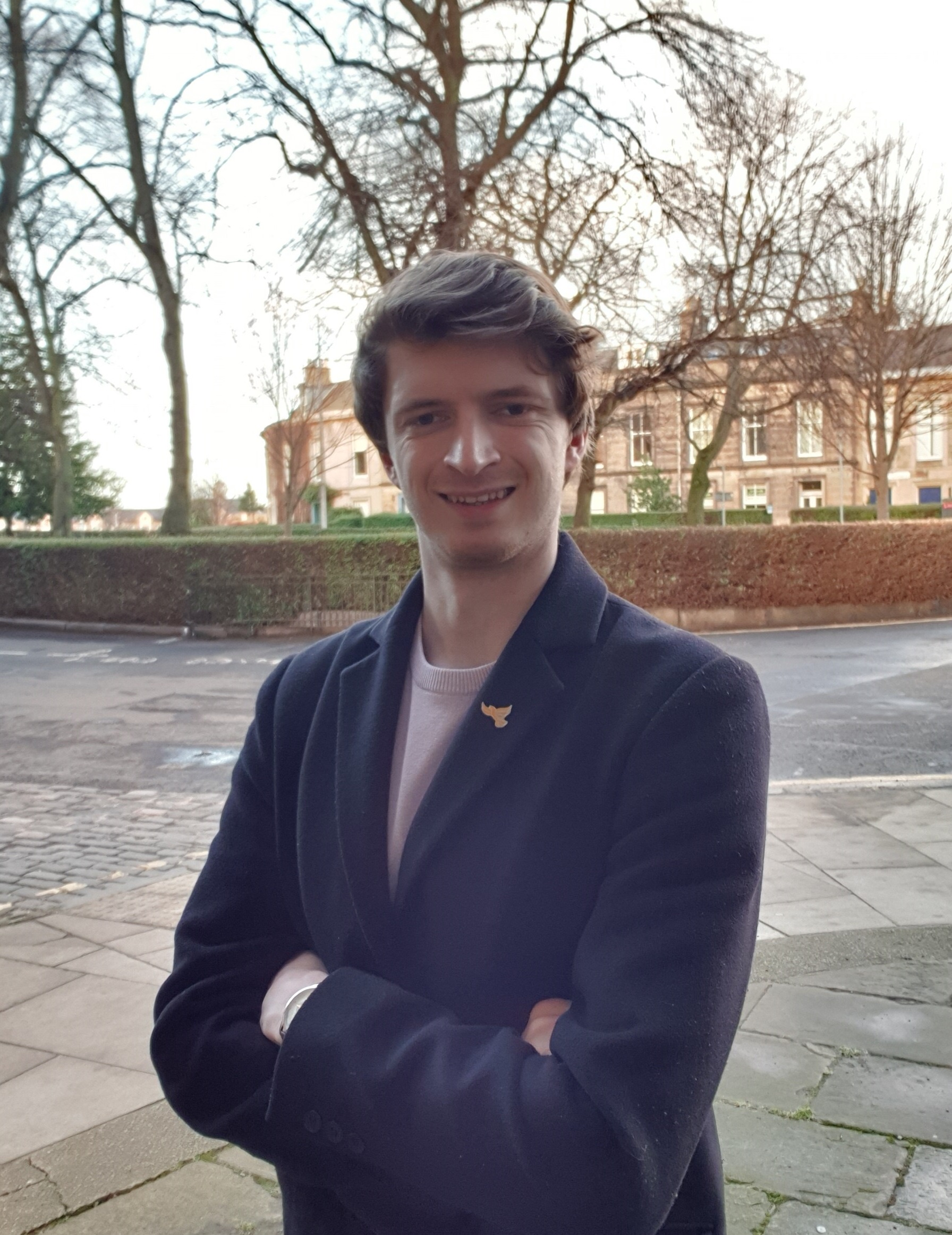 Andy, 25, has been a member of the Scottish Liberal Democrats since 2015. He originally comes from Stoke-on-Trent, and has lived in Scotland since attending the University of St Andrews. He now works in Audit and is training to become a Chartered Accountant. Andy has been interested in politics from a young age and believes we need more young people involved in politics.

Andy said: “Too often young people have decisions made about them but don’t see anyone their age representing them. There is a whole generation of politically engaged young people for whom I want to be a voice.”