Last week the SNP confirmed they plan to increase local council tax. Their plan is to raise £100 million a year to spend on increasing attainment across Scotland.

Scottish Liberal Democrats believe in investing in education. That is why we proposed putting one penny on income tax to raise £500 million a year to transform nursery education, introduce a pupil premium, stop cuts to our schools and repair our colleges. We were clear with the electorate about why this investment is so desperately needed.

In comparison, the SNP’s plan is a national stealth tax. The Scottish Government is too timid to increase the taxes it directly controls, so is demanding local authorities do the dirty work so it can be seen spending the cash.

Scottish Liberal Democrat analysis has now revealed which areas could be the biggest winners and losers from this unfair policy: 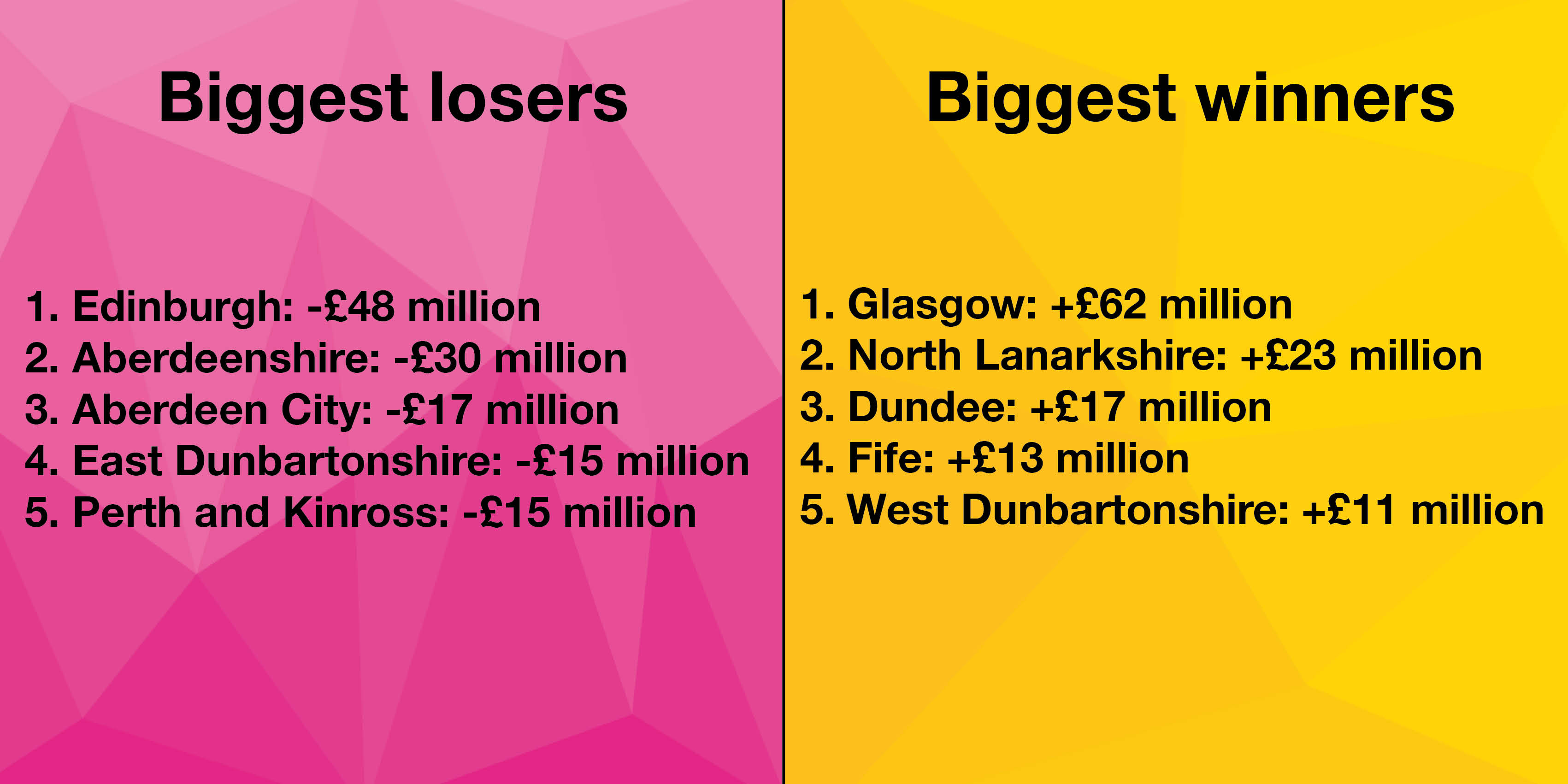 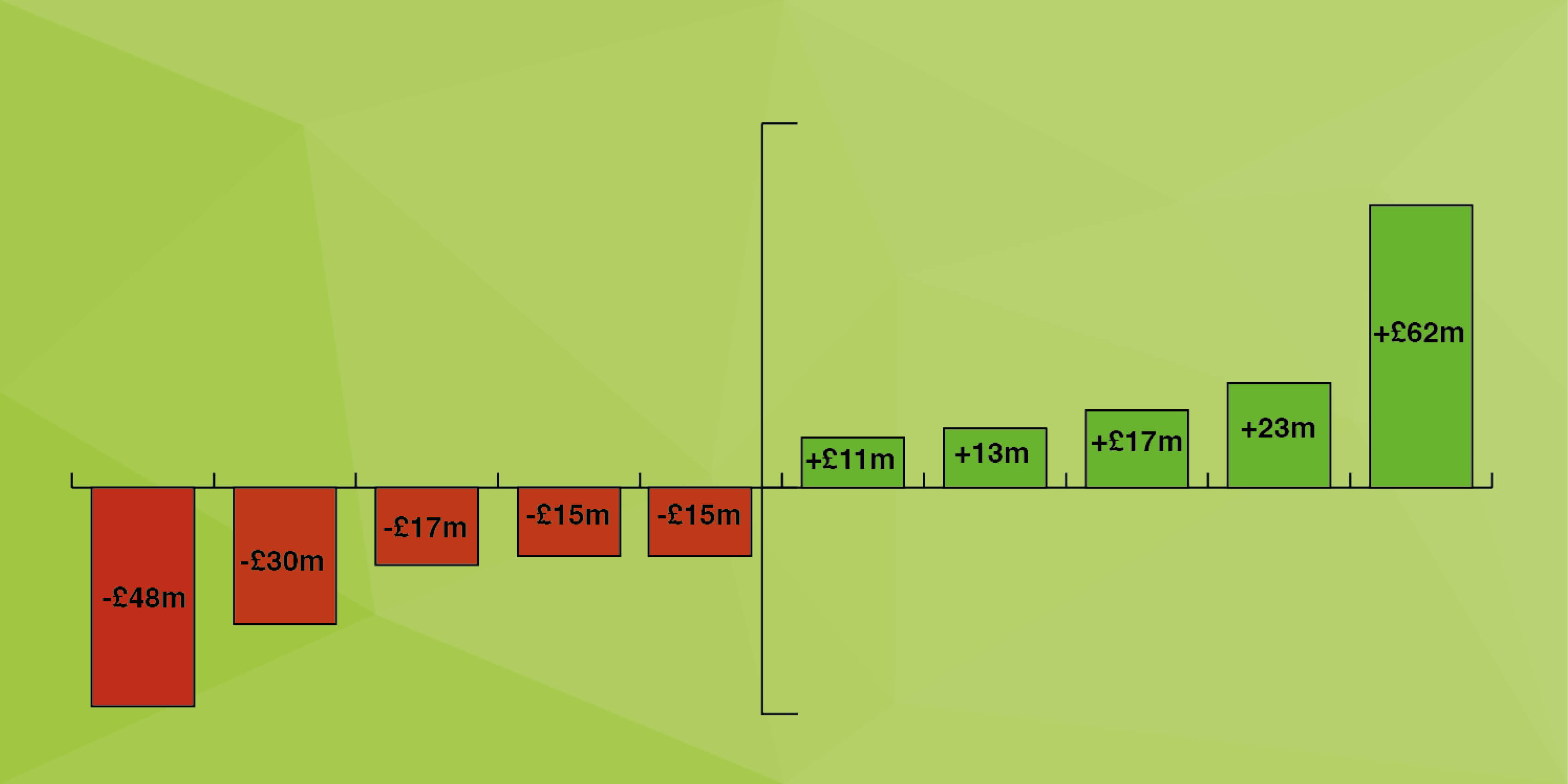 This shows for example that Edinburgh residents will be hit by a £78 million tax hike but just £30 million of it could come back to improve schools in the capital. Taxpayers in Aberdeen and the Shire, East Dunbartonshire, Perth and Kinross and many other areas are facing a similar outcome.

People rightly expect their council tax to go towards delivering local services. People will be outraged at this approach which shows complete contempt for local autonomy and is a fundamentally unfair way to generate the funds that our schools so desperately need.

The Scottish Liberal Democrats propose a penny on income tax for a transformative investment in education. That will guarantee a strong economic future as a high-skill and high wage economy.

The changes to council tax have yet to be signed off by Parliament and, with no SNP majority, this isn’t a done deal.