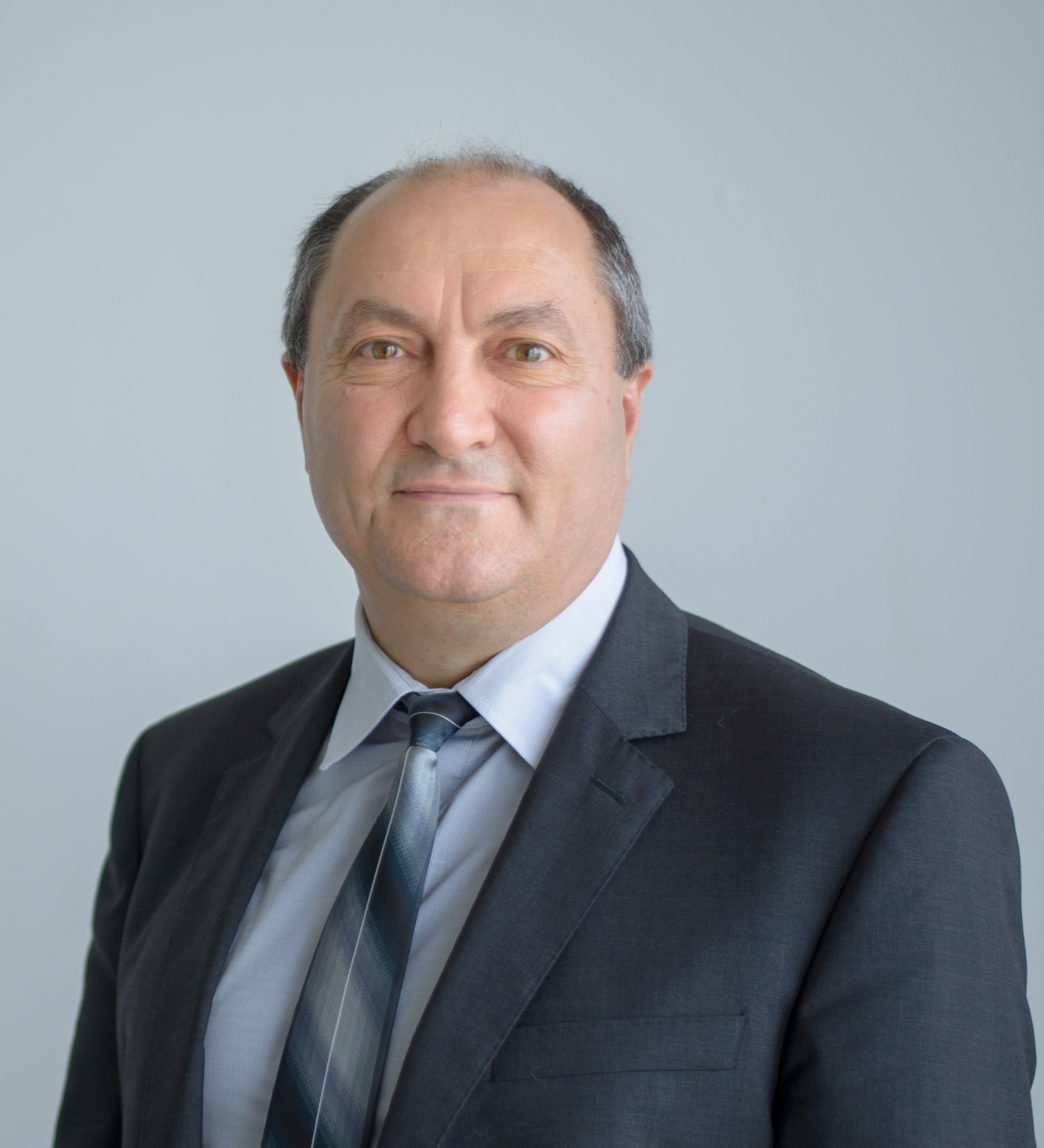 Professionally, Iliyan manages student support services and has previously worked as a lecturer in Economics. He has particularly contributed to the national campaigns for suicide prevention and mental health support in Dundee, Angus and East Lothian areas.

Iliyan is married with three grown up sons. He and his wife are passionate about hill walking and have already claimed 206 of the 282 Munros.