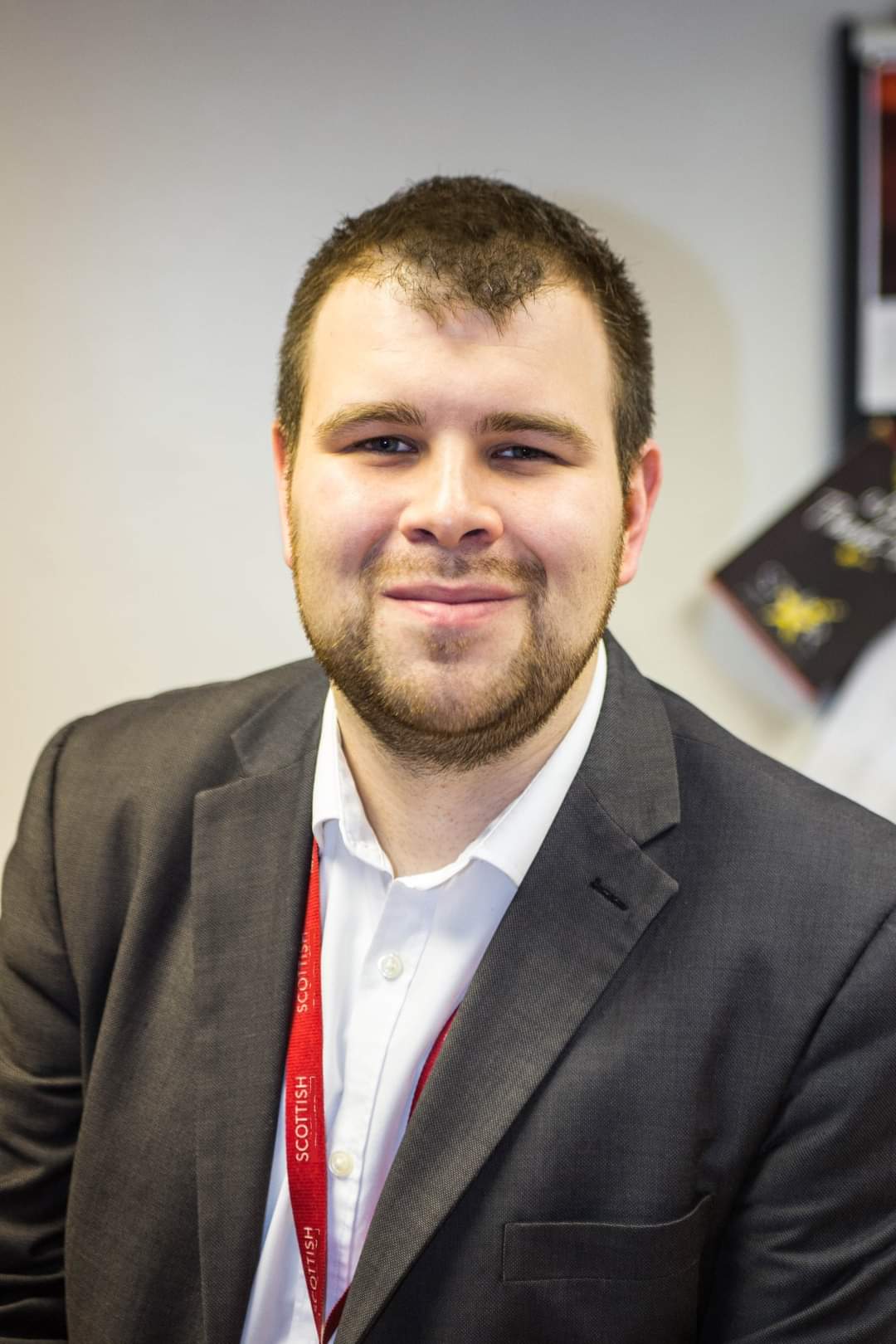 A serving councillor for Hamilton, Mark is deputy leader of South Lanarkshire's Liberal Democrats group. As our party's 2019 General Election candidate in Rutherglen and Hamilton West he achieved our highest voteshare for three elections.

Convinced liberal values reflect a fairness and decency shared by most people, Mark is determined to run a campaign that inspires trust, shows we are credible, and convinces people to loan their vote to the Liberal Democrats. He worked as an emergency service media officer after a spell as a local reporter, is 35, married to Jade, and they have a one-year-old daughter Rahya. 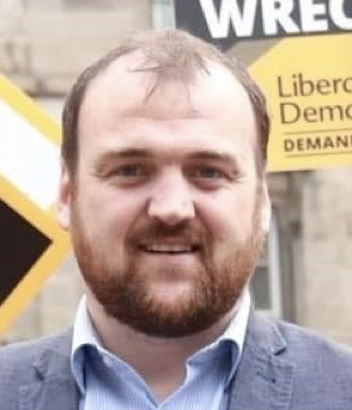 Paul lives in East Kilbride with his wife and three boys, he is Vice Convenor of the Scottish Liberal Democrats and a well known campaigner in Central Scotland politics.

Paul’s journey into politics has not been conventional, he grew up in a council estate in Cornwall and aged 16 was made homeless. This experience has significantly influenced his politics and his desire to stand up for the under-represented and can commute

We have enjoyed considerable success in politics with Paul as the candidate including increasing the parties vote by 10% in two consecutive elections.

As candidate in 2016 he knows what it takes to lead a team and win votes. He needs your number 1 vote to ensure he will lead the team in 2021.