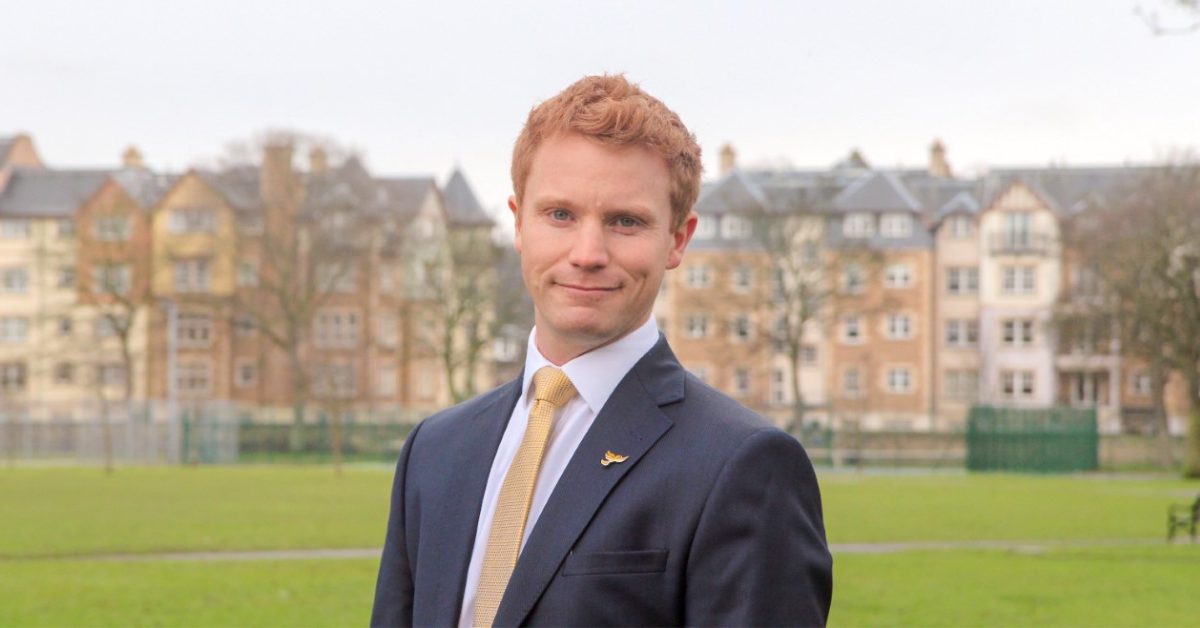 Bruce served as a Captain in the Royal Marines Commandos before becoming active in politics. Running in Edinburgh North and Leith for the 2019 General Election and Edinburgh Central during the 2021 Scottish Parliament elections, Bruce was able to increase the vote share each time.

Prior to joining the Armed Forces, Bruce completed an undergraduate degree in Economics and a MSc in Strategic Studies both at Aberdeen University. Now working in a tech 'scale-up' using cutting edge technology to counter Child Sexual Exploitation and Terrorism, he is passionate about how technology can be used as a force for good. Originally from Highland Perthshire, he now lives in Edinburgh with his his wife and three children. In his spare time Bruce enjoys the great outdoors whatever the weather.