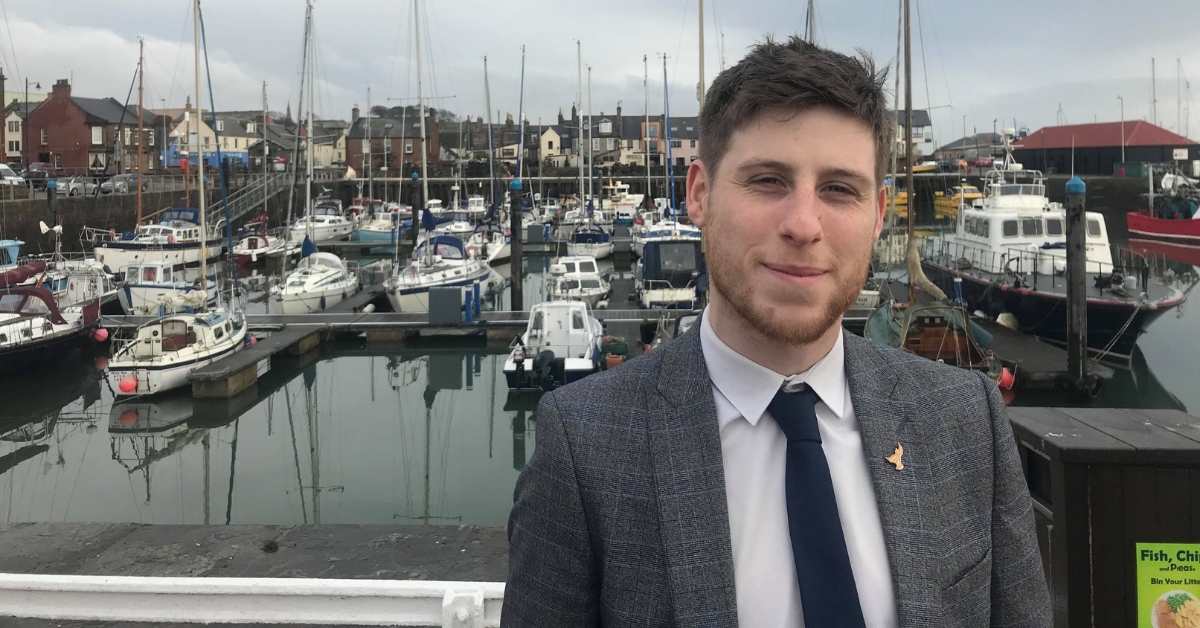 Ben Lawrie was born in Dundee and raised in Monifieth, Angus, where he went to school. He then completed an HNC in Social Sciences at Dundee & Angus College. Ben went on to earn a degree in International Relations from the University of St. Andrews. He is now a Peer Worker for a mental health charity.

Ben has been a long-time mental health campaigner since 2013 when his life-long struggle with mental illness led to a failed suicide attempt at the age of 18. Ever since he has campaigned to raise awareness and improve services. His documentary “A Confession of Depression” was released on YouTube in 2018.

Responding to his appointment as Drugs Policy Spokesperson for the Scottish Liberal Democrats, Ben said: “I’m at my most comfortable when I’m standing up against stigma and talking about the issues that no one else will talk about. I’ve seen the prevalence that drugs have had in our community for years and the silence of our politicians who have been too feart to follow the evidence and admit that the war on drugs has failed. I’m looking forward to drawing on my experience as a mental health campaigner to put forward bold, radical and compassionate solutions to the drug deaths crisis and challenging our failed drugs policies head on.”