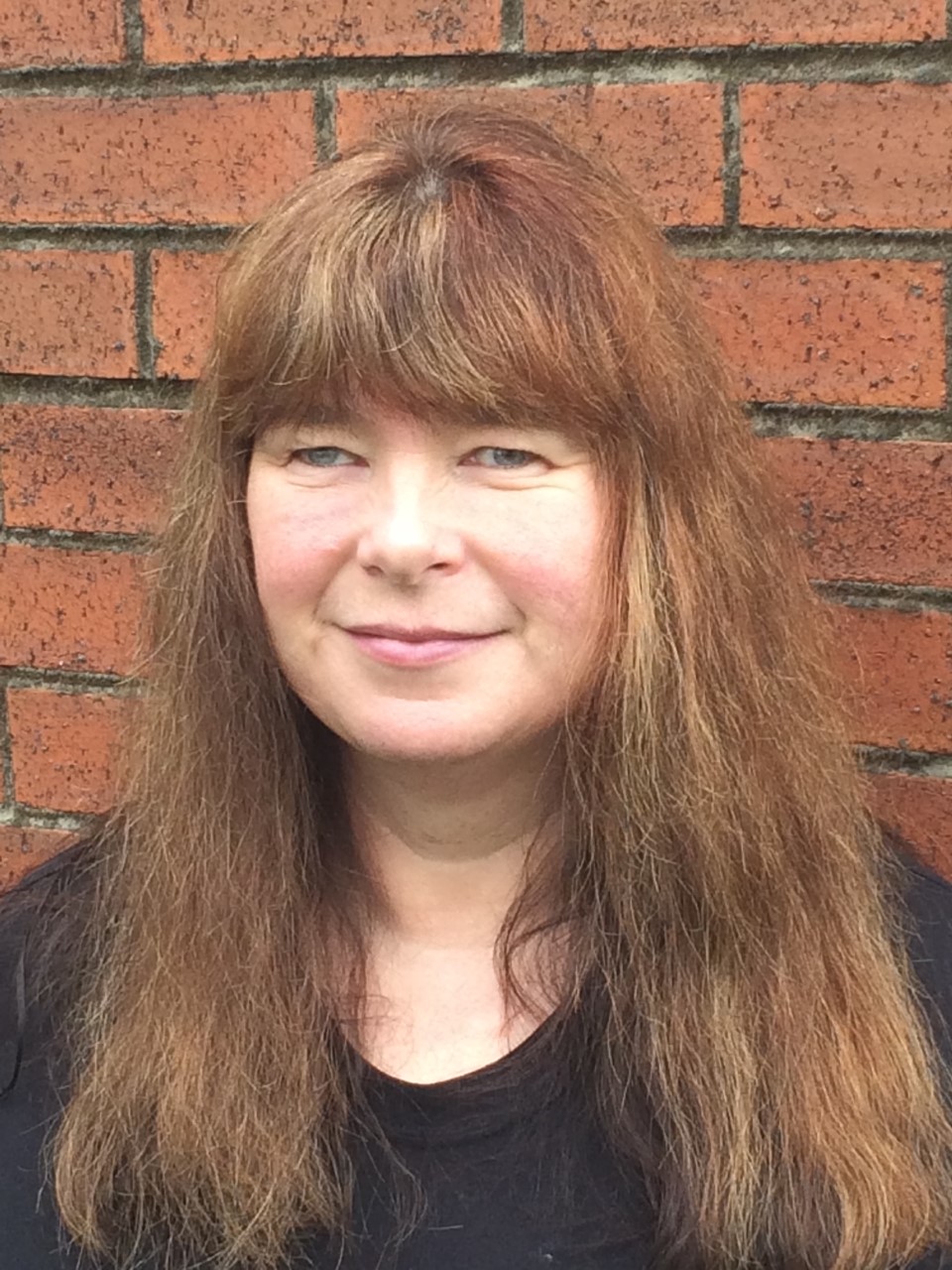 Caron Lindsay has lived in Livingston for 21 years. She is the Scottish Liberal Democrats Equalities Spokesperson.

She first became involved in politics in Caithness as a teenager, as she saw the damage that Margaret Thatcher and the Conservatives were doing to education.

As a child, watching a tv programme about slavery sparked a lifelong passion for human rights and civil liberties.

Caron has called for a Commission to look into ways of preventing men’s violence against women and girls in all its forms which would report in the first year of the next Parliament. She hopes that all parties can get behind this idea as a powerful signal that all politicians are listening to women’s anger and fears about their safety on the streets, at home and at work.

She currently works as senior caseworker for Christine Jardine MP and, before that, worked for Willie Rennie when he was MP for Dunfermline so she is used to supporting people with problems with things like health, housing, education and social security.