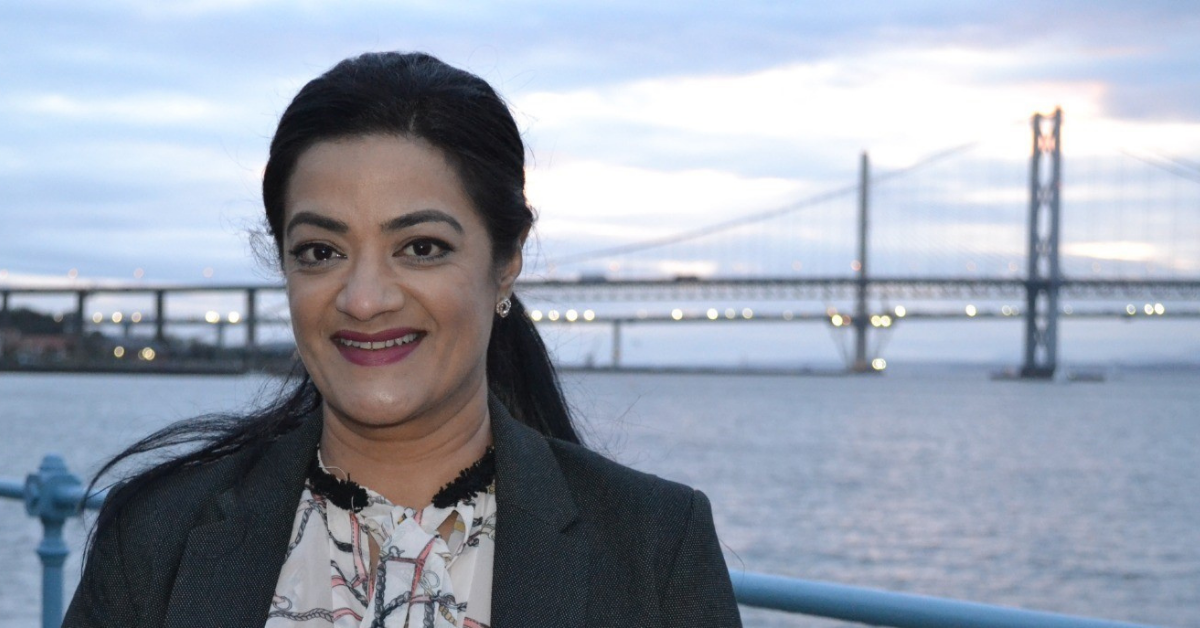 Raised and educated in Edinburgh, Aisha was the first to attend University in her family and graduated from the University of West of Scotland in 1996.

She had a successful career in Finance and now runs her own business.

Aisha first joined the Scottish Liberal Democrats in 2013 and since then has become a passionate activist, campaigning in many elections across the UK as well as being a Parliamentary candidate.

Aisha has been a Childrens' Panel member and was an unpaid carer for her mother through a number of serious illnesses for many years. She has been active in a number of projects & campaigns supporting unpaid carers, welfare for the elderly, Human Rights, diversity and inequality.

A daughter of immigrant parents, she has a distinctive voice and set of life experiences that lend well to her brief.