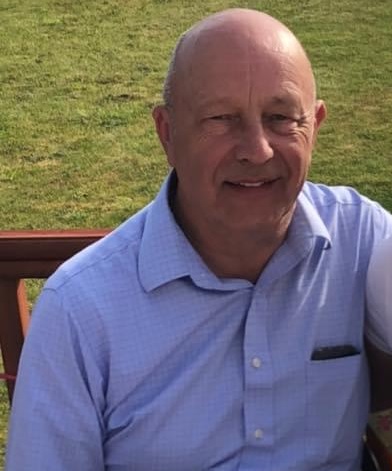 John Cole is an experienced Aeronautical Engineer with over 30 years’ experience in Commercial Aircraft design. He is a British Canadian with 4 children and 8 grandchildren who re-located to Scotland where his second wife is from along with her 3 children and 5 Grandchildren. John has also trained as a Foster Carer and has a great deal of empathy for young people who have come from a disadvantaged background in helping them move on and have a better future. He was brought up on a council estate in Gloucestershire where he attended Archway High School, which also became the comprehensive School where all his children went. He studied Engineering at Bristol Polytechnic (now UWE) while his children went to Universities all across England.

In wanting to help others more effectively, John decided to get involved in Politics. In feeling particularly disappointed by the many false promises made by Brexiteers and various worrying factions in many of the other political parties he concluded that he could find the most common ground and good sense within the Scottish Liberal Democrats. He is now the Scottish Liberal Democrat candidate for the Airdrie and Shotts area, where he lives, for the upcoming Holyrood Elections.